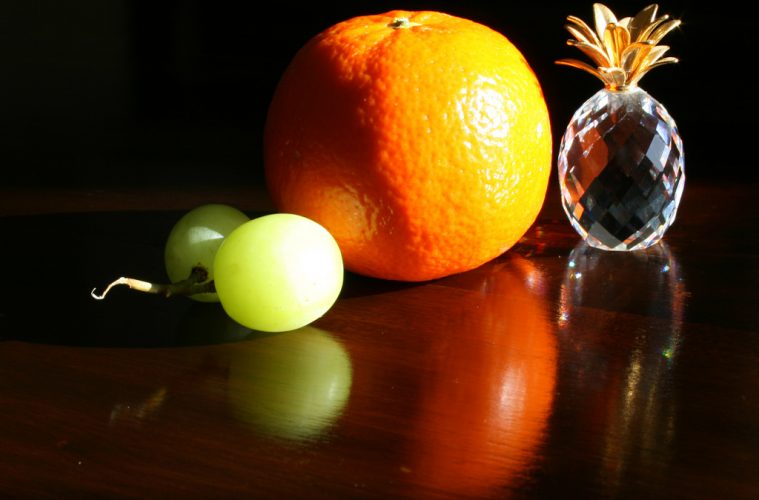 Sexplanations with Stacey: The case for Sex Ed

It teaches life skills that children and teens will use every day for the rest of their lives. Sexual health and sexual well-being are an important part of our overall health and well-being. Sex education is life education.

At the moment, the Health and Physical Education (H&PE) curriculum in Ontario is intended for individuals over 15 years of age; the oldest in all of Canada. For the last four years, the Ontario Physical and Health Education Association (OPHEA) has been leading a coalition calling the Ontario government to implement the new H&PE curriculum for grades 1-12 by September 2015.

Premier Kathleen Wynne was quoted recently in the Record, saying that she had asked the minister of education to finalize the new H&PE curriculum to get at some of the root causes of gender inequality and promised an action plan would be developed by March.

Sex education has come a long way from the condom-banana lectures of your parents’ generation and can prevent much confusion and fear. I
recently conducted a workshop in Waterloo Region for grade 5 girls about puberty. I always encourage questions, use the question box and let them know they can speak with me privately after the workshop.

A girl did come speak with me privately after the workshop to thank me. She had gotten her period a few months earlier but did not know what
it was. She was too scared to ask her parents and had come to the conclusion that she was dying of cancer because all she knew was that she was bleeding out of a part of her body that she did not have a name for and was not supposed to talk about.

The relief I saw in this girl’s face when she realized she was not dying is the reason I continue to do what I do. This is not a lone incident, and it
will continue to be the norm without a revitalized sentiment around the importance of sex education at an earlier age. An updated, current, research based curriculum is a step in the right direction. For more information go to www.ophea.net/advocacy.
Have  questions for Stacey or a topic you’d like addressed? Email communityeditor@thecord.ca