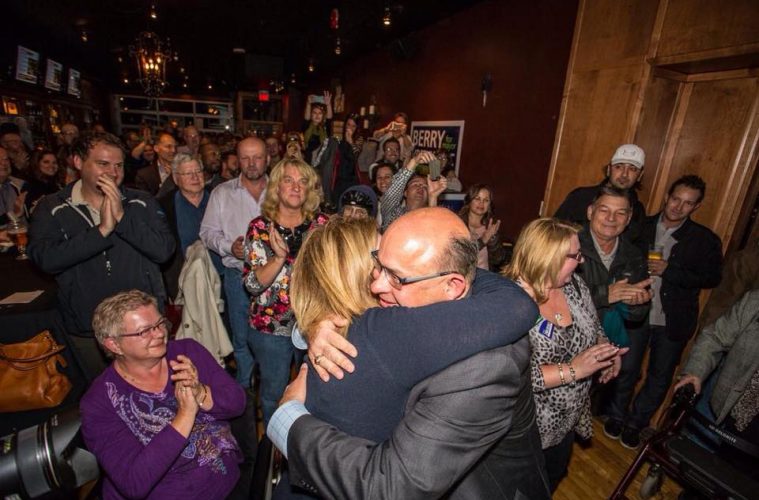 The Community Edition snapped a lot of scenes in KW this year. While we couldn’t get it all, we chose some of our favourites to recap 2014 in Waterloo Region. By Allison Leonard, EIC. Photos by Matt Smith, photo editor. 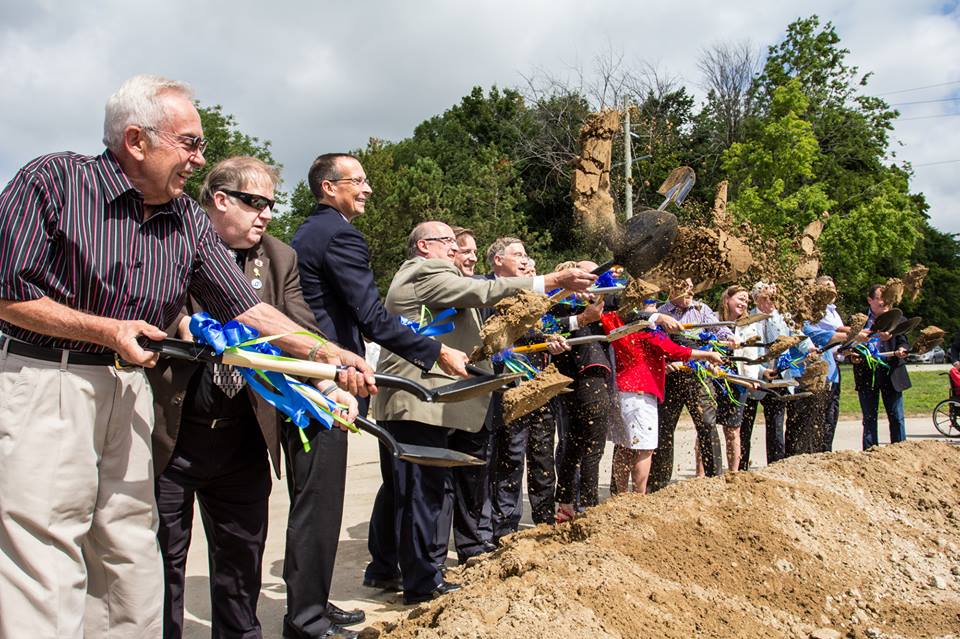 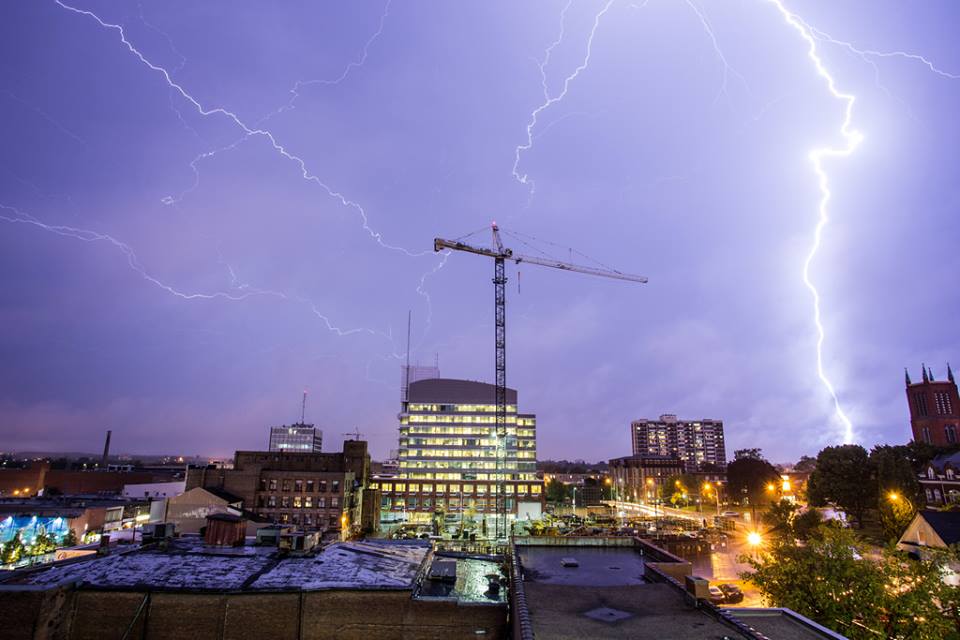 Wild weather graced the Region all year, from the first winter power outage to heat-breaking summer storms. This lightning snap was taken of the downtown Kitchener skyline from atop a parking garage. 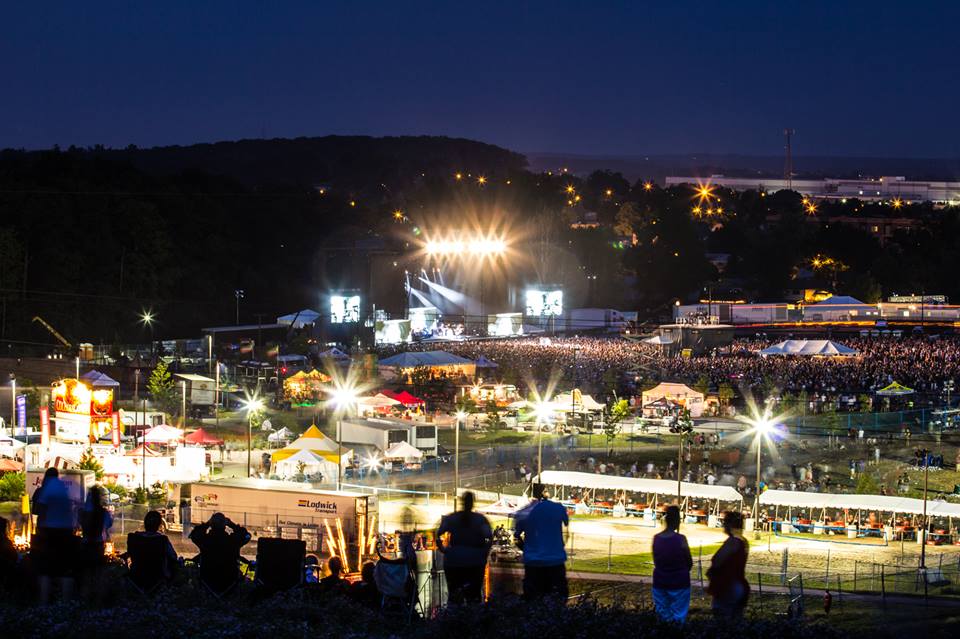 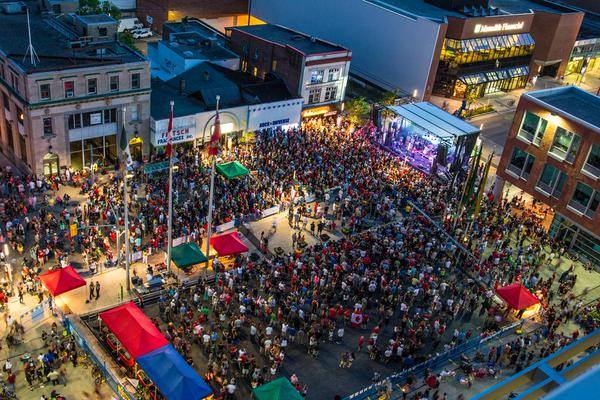 Canada Day celebrations host music, food trucks and fireworks in downtown Kitchener, encouraging one of many pedestrian takeovers in the core. 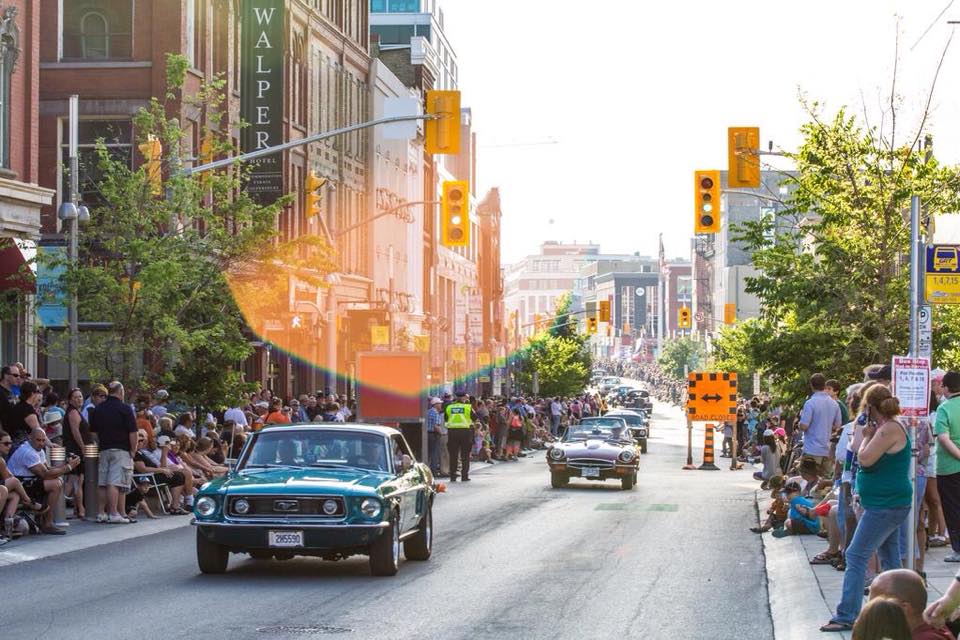 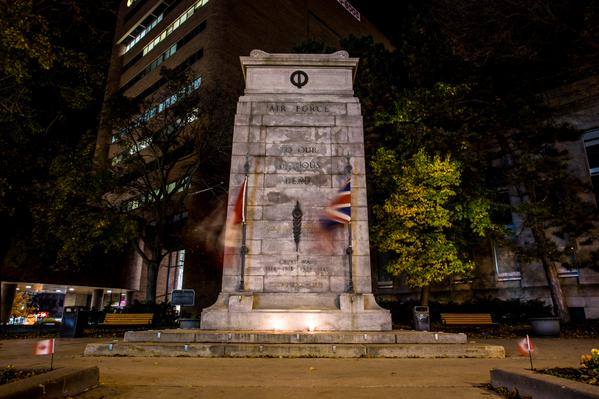 Following the October 22 Parliament Hill shooting, a candlelit memorial is sparked at the cenotaph. 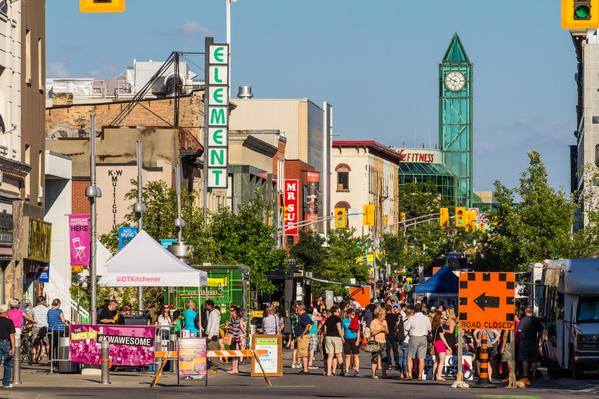 The King StrEATery food truck festival draws crowds and vendors from across the city and levels the playing field for food scene in WR. 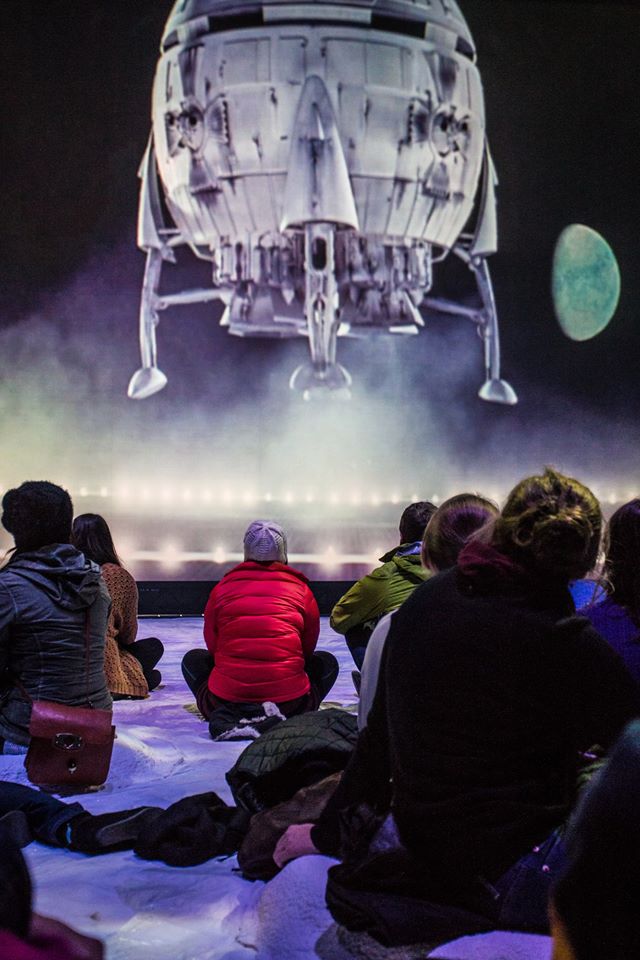 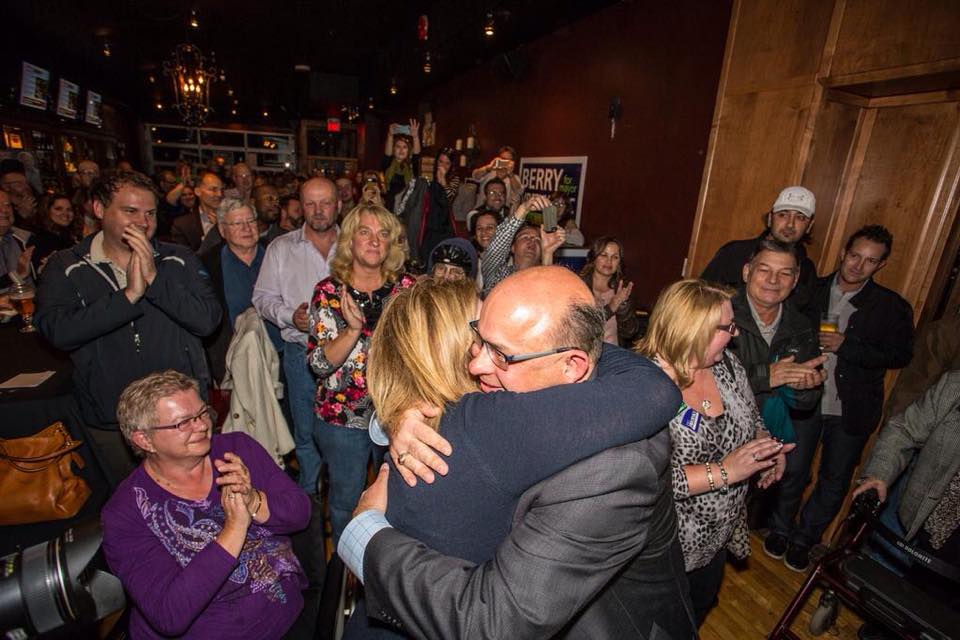 Berry Vrbanovic enjoys a celebratory squeeze at McCabe’s after being elected Kitchener’s first new mayor in 16 years. For more reflections on #WRVotes, check out our all-day electoral live tweeting. 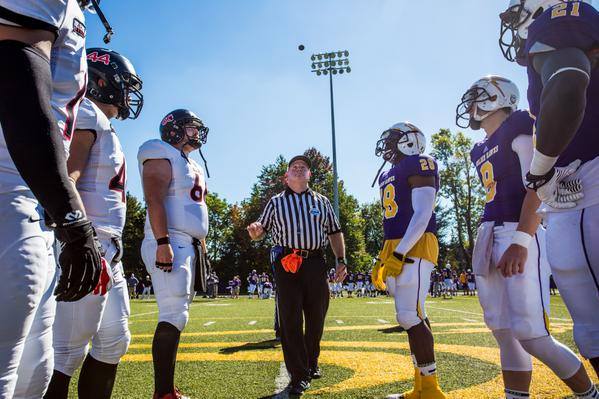 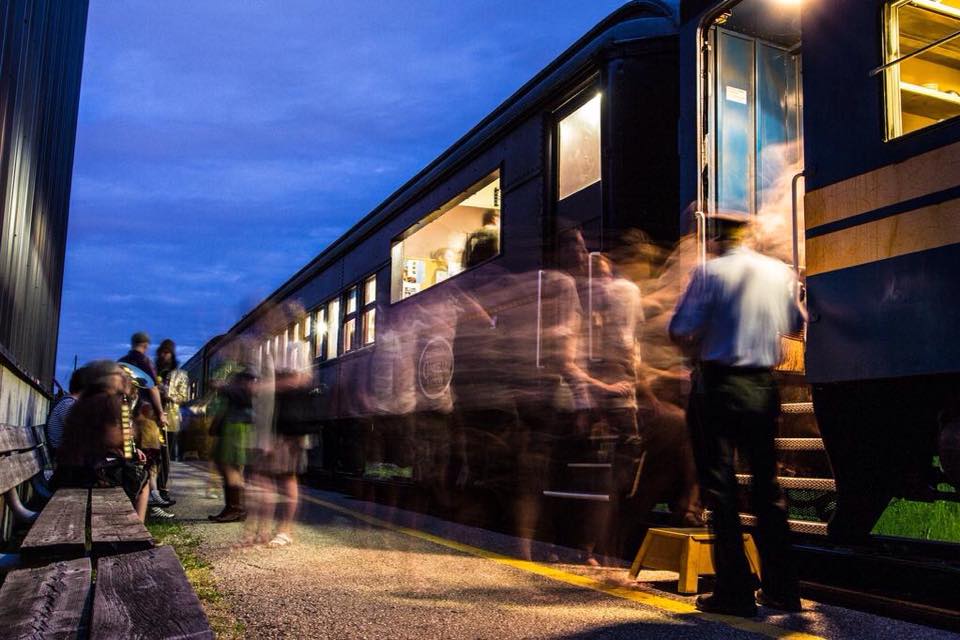 The Community Edition hosts Steel Rails Sessions for the second year in a row. Plans for this year’s moving art party are well underway. Want to know more? Check out our narrative account or email our EIC, allison.leonard(at)wlusp.com to find out how you can take part. 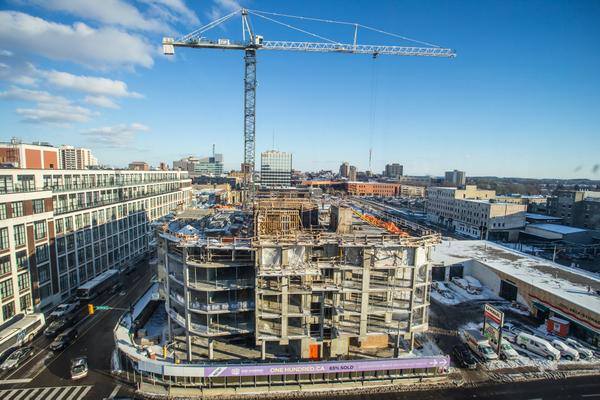 Cranes become a normalized part of the Kitchener skyline as condominiums are developed in the core.