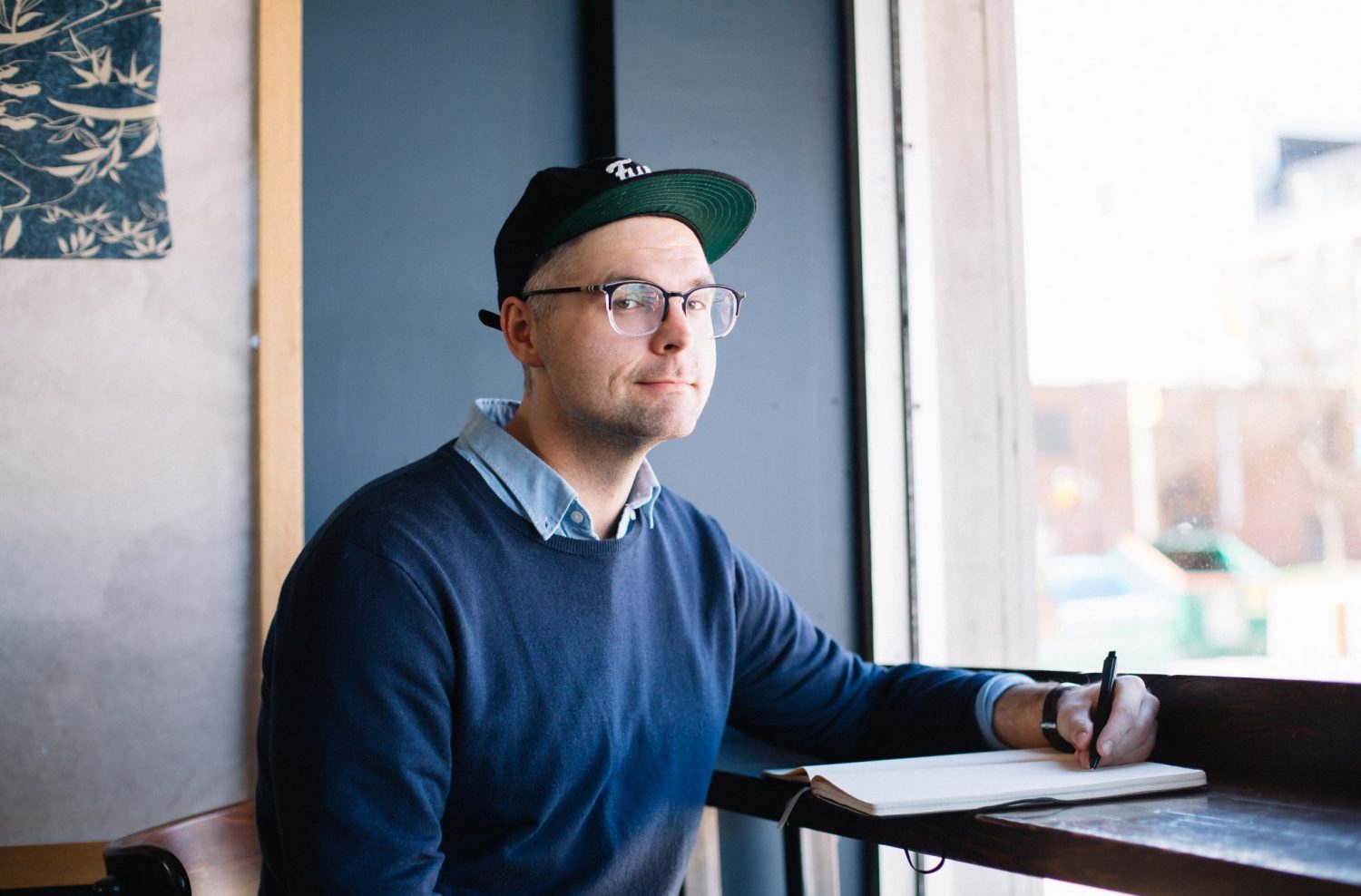 When Kitchener-Waterloo based author Karlis Wilde finished writing his novel, A Time for Greatness, he knew it needed to be published as soon as possible.

“I think there is a really timely nature to this story that I’m telling in this book and it is very much of the moment in terms of journalism, in terms of politics,” Wilde said.

A Time for Greatness is a fictional thriller that confronts today’s political climate, history and conspiracy theories. It depicts the personal journey of a young journalist discovering the truth behind the 1963 assassination of President John F. Kennedy and the history of American democracy.

“This book came out of a phase where I was reading a lot of thriller novels and big paperback best-sellers like Lee Child or John Grisham, and The Girl with the Dragon Tattoo series by Stieg Larsson,” Wilde said.

Because of the timeliness of the story, Wilde decided to self-publish his debut novel in February 2019, rather than take the traditional route of finding literary representation, like an agent or publisher.

“It’s been interesting,” Wilde said when asked about the self-publishing process in KW. “I think that a lot of the steps that I’ve got to take are still forthcoming.” 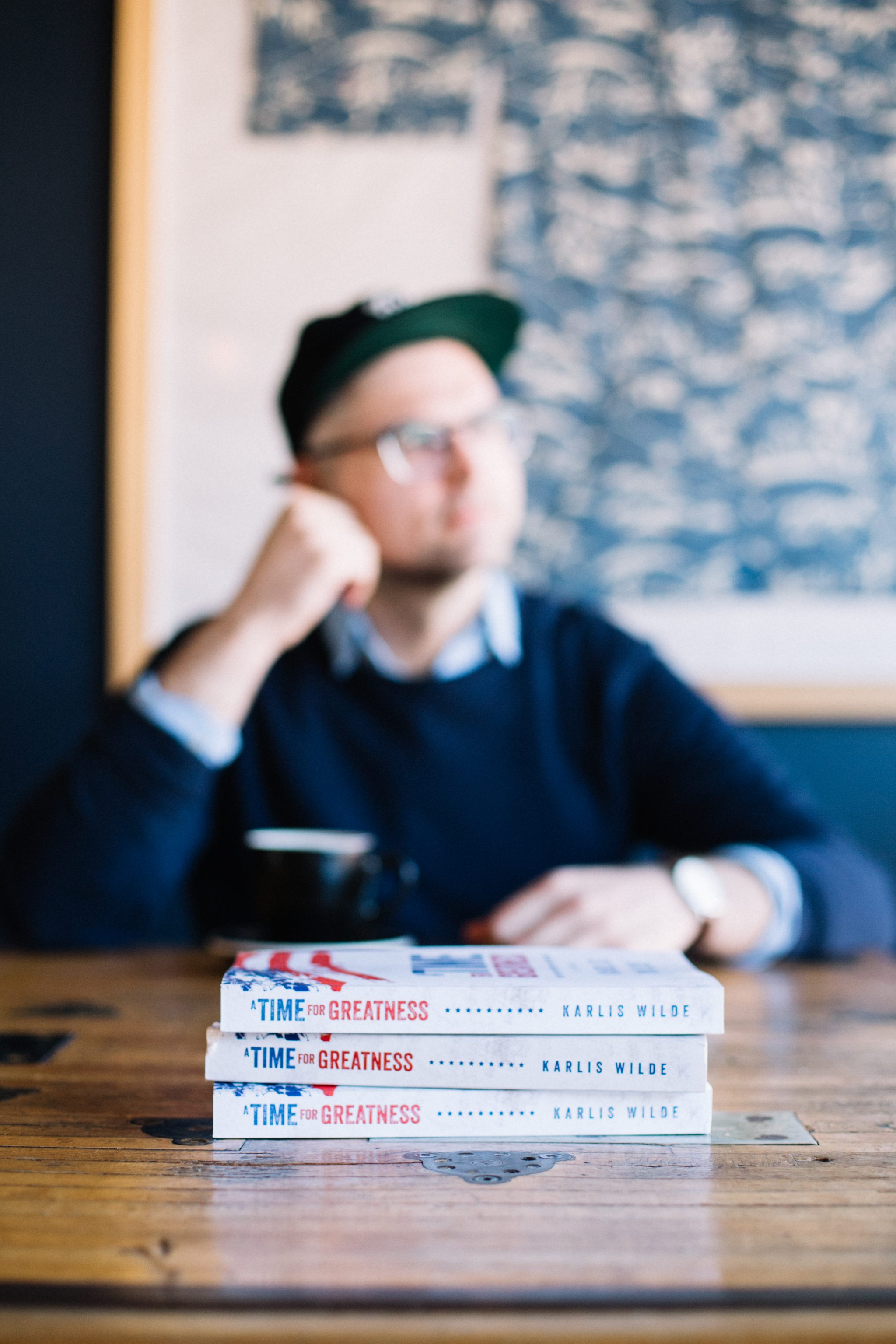 Some of these steps include self-promoting his work in local bookstores, like Words Worth Books and Indigo.

“It takes a kind of confidence that I have a hard time forcing on myself to be able to go out there and promote this thing because it takes a sort of arrogance and a sort of pride in what you’ve done to impose it on people. But it’s been fine so far,” Wilde said.

“There are [also] different fees and costs associated with getting something out there and that’s why it’s got to be something you’re proud of or something that’s worth putting out there.”

Wilde made sure to follow his disciplined writing and editing process for this particular novel.

“I have to write something every single day. No matter what’s going on,” he said. “I was working full-time and going to university but I still had to do the writing every single day or else I’d fall out with it. So I sat down and wrote maybe 500 words, maybe 1000 words per day. Going at that sort of rate and going back and doing minor edits as I wrote along, this book, A Time for Greatness, probably took around 10 months to write the first draft.”

While A Time for Greatness is his first published novel, Wilde has always had a love for writing, and has been writing for the past 10 years.

“I’ve written a lot of novels; this is the first one that I’ve actually decided to do anything with,” he said. “There’s this saying: if you’re going to get good at anything you have to put in a certain amount of hours into it at which it will start to be good. When it comes to writing, I hear you need to get your first million words out. After you’ve written a million words then you can finally write something good. So [this novel is] probably the first one worth reading.”

To learn more about the author and A Time for Greatness, visit karliswilde.com.