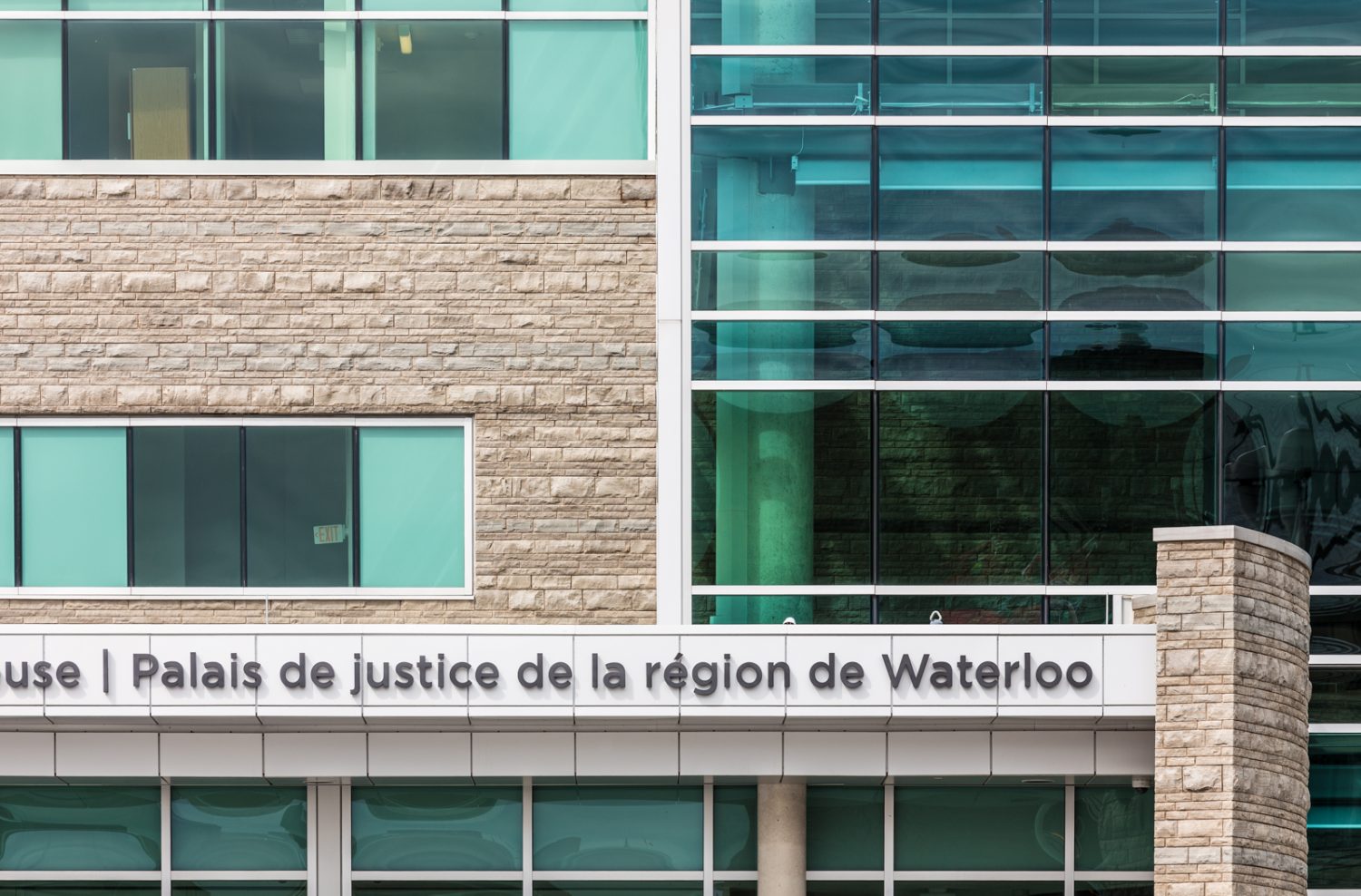 The small town of Elmira is well known for its maple syrup, horse-drawn buggies and streets named after birds. Fewer people know it as the site of a special night of drunken vandalism, which would set into motion significant changes to the Canadian criminal justice system.

Russ Kelly had a difficult childhood. At six he lost his father, and nine years later, at the age of 15, his mother. He started drinking and using a variety of drugs, and on one particularly drunken night, tore through Elmira with a friend, vandalising cars, homes, boats and fences. The two friends committed 22 acts of vandalism that night, and the next morning, police officers apprehended them both. In questioning, Kelly admitted to everything right away.

What happened next would eventually become the subject of a documentary, numerous public lectures and an invitation to the Oprah Winfrey show. It started with a hand-scribbled note by his probation officer, Mark Yantzi. The note was simple, and asked the judge to consider allowing the offenders to meet their victims, to work out a way for the two teenagers to make up for what they had done.

“There might be some therapeutic value to the offenders meeting their victims,” he wrote.

According to Yantzi, the judge in the case, Justice McConnell, was a fairly conservative and intimidating force, but to Yantzi’s surprise, McConnell agreed with the idea. The judge said that the only challenge would be finding legal precedence for victims and offenders meeting one another.

Shortly thereafter, Yantzi took Kelly and his accomplice back to Elmira, where they apologized for their actions and offered restitution arrangements.

When Kelly went from home to home, his reactions were mixed. Some wanted to fight, some wanted money and some offered tea. In all cases, Kelly says that looking people in the eye made him realize what he had done.

“Going to jail would have been easier,” he often says. “It was like having a mirror stuck right in front of you,” he said of his experience meeting victims.

They each received 18 months of probation instead of jail. Kelly didn’t shake all his demons that night—he is nine years sober now—but did eventually meet Irene, “the love of [his] life,” who helped him leave his most destructive behaviours behind.

By 2002, he was ready for a career change. He enrolled in a law and security administration program at Conestoga, where he always sat at the front of the class.

Julie Friesen, from Community Justice Initiatives, shared a guest lecture at one of his classes. She explained that their organization has been at the forefront of leading over 100 victim-offender mediation mediation cases a year in the Region.

To illustrate how this process began, she told the story of how their organization started, when a young man named Mark Yantzi, fresh out of university, convinced a judge to have offenders meet their victims.

She proceeded to recount the story of a vandalism spree in Elmira in 1974, and how the case set in motion a significant change to how the courts handle criminal justice.

Kelly was floored during this lecture.

“I had no idea until that class,” he said. “I thought, holy crap, I almost had to pinch myself… I was feeling nervous, my palms were sweating, I couldn’t take notes.”

Today, Waterloo Region is known for creatively finding alternative solutions to crime and conflict resolution, and Russ’s case set it all in motion.

To Friesen, the Elmira case is a prime example of the potential for restorative justice. It shows how crime effects and harms a community and how, in order to repair that harm, people on all sides need to humanize one another. Restorative justice is not a silver bullet that will immediately correct all negative feelings. It can, however, be a building block to getting your life on track, and for Russ, while it took some time, he is now able to look back and inspire others to humanize the way we handle crime.