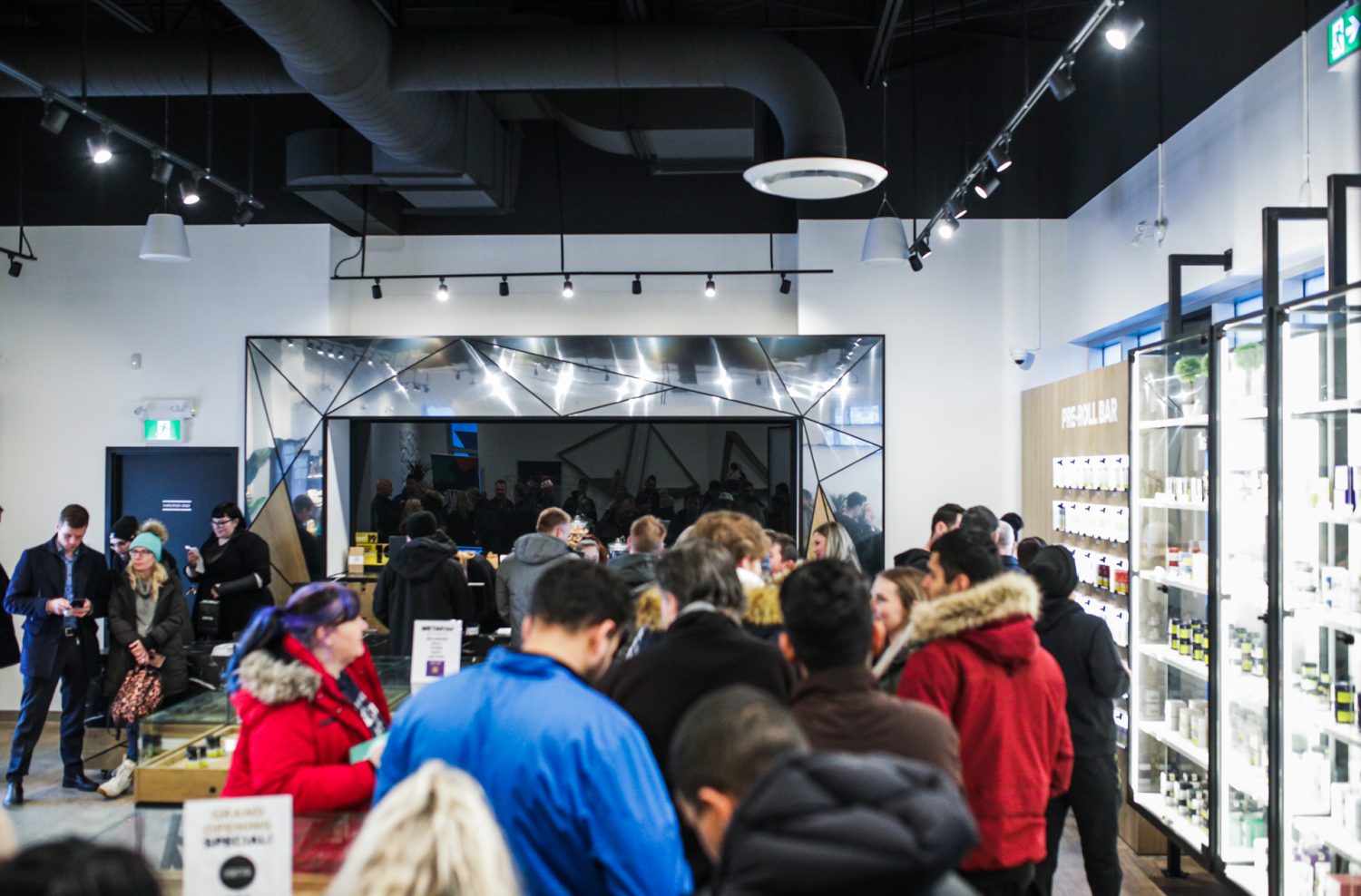 On Oct.17, 2018 possession and acquisition of cannabis became federally permitted in Canada under the Cannabis Act (Bill, C-45).

If overturning a century of legal stigma felt like a relatively painless process, to the average Ontario user, actually being provided with a convenient reliable retail source for legal cannabis was another story.

“In my personal and professional opinion, as someone who came into the game almost a year before legalization actually kicked in — could things have gone smoother, in terms of how the federal and provincial governments rolled it out? Absolutely, they could have,” Matt Ryan, VP of Marketing at META Growth.

“For us, and every other retailer out there. It could have gone smoother for all the licensed producers,” Ryan said.

A capped “lottery” system for distributing retail licences throughout the province, described by CBC News in Dec. 2019 as a “cumbersome process” was finally modified in 2020.

In the interim, legalization had not made the dent in black market prices and sales that regulators had hoped. During the fiscal year 2018-2019, the National Post reported that Ontario government expectations for tax revenue from cannabis sales had fallen well below expectations — only $18 million of an anticipated $35 million.

Despite such bumps in the road, Ryan was diplomatic in describing the process in retrospect.

“This is an industry that has been constantly evolving, and has had a lot of pivots and changes … we all had to learn, very quickly. We all had to figure it out and I’m including those in government in that, as well,” Ryan said.

Now, one year and four months after legalization became a reality, META has opened KW’s first legal storefront for purchasing cannabis. META Cannabis Co. is located at 569 Fairway Rd. S. — a location that, like all such dispensaries, was subject to a fair amount of scrutiny and forethought.

Among other regulations, cannabis retail outlets in Ontario must be located 150 meters away from any public or private schools. Facilities must be enclosed by walls separating it from any other commercial establishment or activity. Cannabis product must be kept locked in a vault before being sold.

With all stakeholders in retail cannabis now having a clearer idea of what is and isn’t permissible, the market can finally open up.

“What’s happening now is stabilization. Things are running smoothly — products are in better supply,” he said.

According to Ryan there aren’t as many vicinity issues and challenges in Ontario, as say Alberta. He projects seeing a lot of stores that may open up close to each other in Ontario — especially in bigger cities.

“Looking at Kitchener, our strategy has been to find real estate locations that are easy to access and that are convenient for people. Yes, we avoid [being close to] schools and other things but for the most part retailers in Ontario get more choice [than other provinces].”

Remarking on the immediate future of cannabis retail in the Region, Ryan refers to plans by the Alcohol and Gaming Commission of Ontario to roll out a number of new stores per month beginning in April of this year.

“We don’t know how long that will take but we’re looking at sites all the way to Windsor. More sites in the GTA … really, the whole province but first major cities and suburban areas around those cities.”

No matter where it happens, each successful step in legalization sets an example for other communities and even other nations — Canada was only the second country in the world to legalize cannabis cultivation and possession for recreational use. So, all eyes are on retailers pioneering what may become an international industry.

For now, Ryan sees things in a patriotic light.

“Legalizing cannabis federally just makes (Canada) a better place and it was already a pretty awesome place. Governments that have similar outlooks on economics, standards of living and quality of life will look to us,” he said.