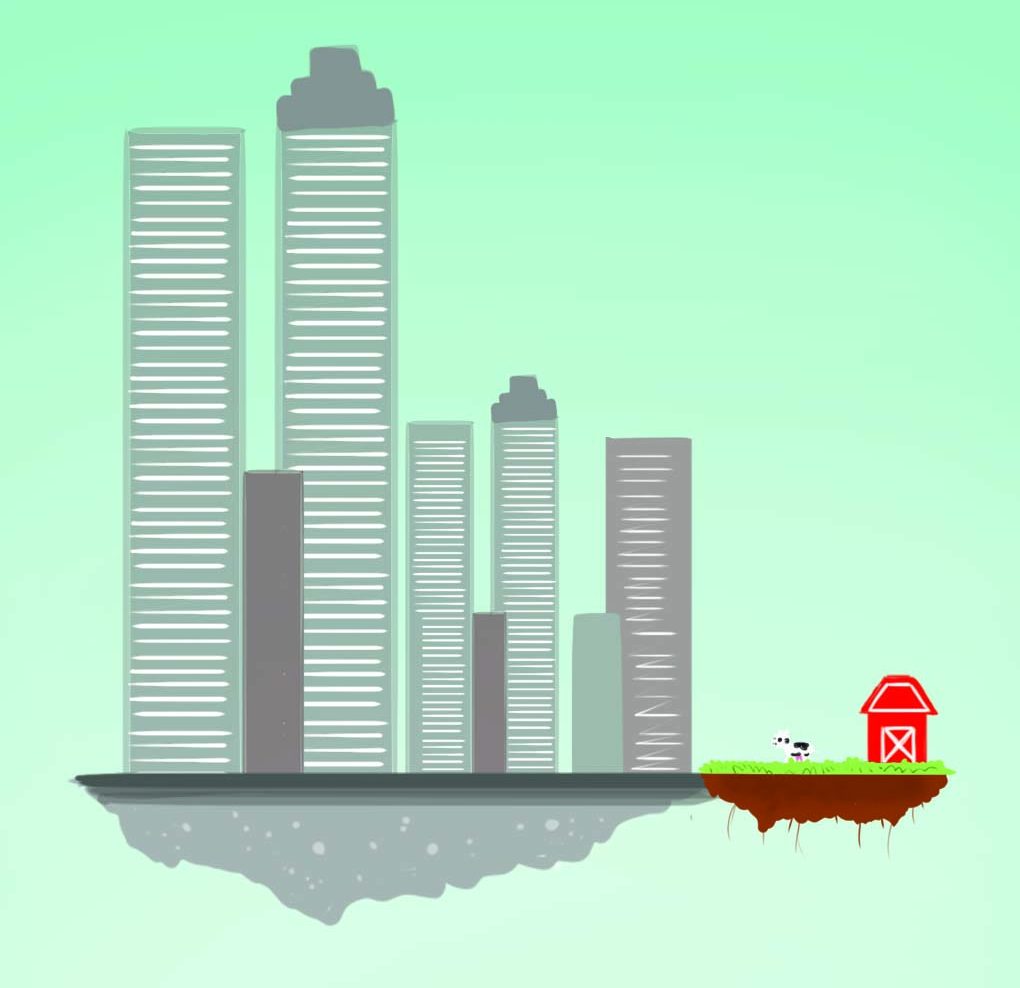 Waterloo Region is still waiting to find out if its development plans will stand or whether it will have to re-evaluate its urban sprawl plan, according to a decision made earlier this year by the Ontario Municipal Board (OMB).

“Where it’s currently at right now is we’ve done two things: we’ve applied to the Board to re-hear the matter; they declined to do that. So we also applied to the divisional court for judicial review of the decision,” explained Regional chair Ken Seiling.

No timeline has been identified to determine when a decision will be reached.
The OMB decision, which came in February, grants that up to 1053 hectares of land could be opened up for development. This is contrary to the Regional Official Plan, which limits the Region’s urban sprawl in favour of internal development.
Significantly, the province has decided to seek standing before the Divisional Court for the appeal.

“We’re pleased that they are, because we’re really implementing provincial legislation in doing this,” said Seiling, referring to Ontario’s Places to Grow Act. The Act, which came into effect in 2005, looks at how and where growth should occur provincially with consideration given to environmental and economic needs.

“The Ontario Municipal Board came out with a ruling that has obviously caused concern for the Region,” added John Milloy, the MPP for Kitchener Centre. “We want to be part of the discussion and we want to be able to bring our concerns forward.”

Milloy also acknowledged the importance of the Places to Grow legislation, adding that “It was done after a great deal of consultation. We’re very proud of that legislation.”

Neither Milloy nor Seiling were able to provide details on the cases they intend to put forth if granted the opportunity.

For Kitchener-Waterloo MPP Catherine Fife, the decision put forth by the OMB indicated a need to reform the provincial body.

“The recent decision for me highlighted the fact that you have an unaccountable, unelected body created by the government who is oppositional to the government legislation,” she asserted. “Not only does it undermine the ten years of planning [by the Region]… it will actually set a very dangerous precedent for the province.”

Fife suggested that incorporating other bodies, such as the environmental review tribunal, could help broaden the OMB’s evaluations. She also believes that the number of cases that come under the jurisdiction of the OMB should be further streamlined.

“The environmental lens is missed when you just make a decision around growth,” she added.

Milloy believes that the OMB has an important role to play in the province as an appeal mechanism.

“This is the way we run our society, is that you have the opportunity to go before a court or tribunal and make your case. The OMB itself, there have been concerns raised, and certainly the government always said they’re open to ways to strengthen the system and address some of these concerns,” Milloy said.