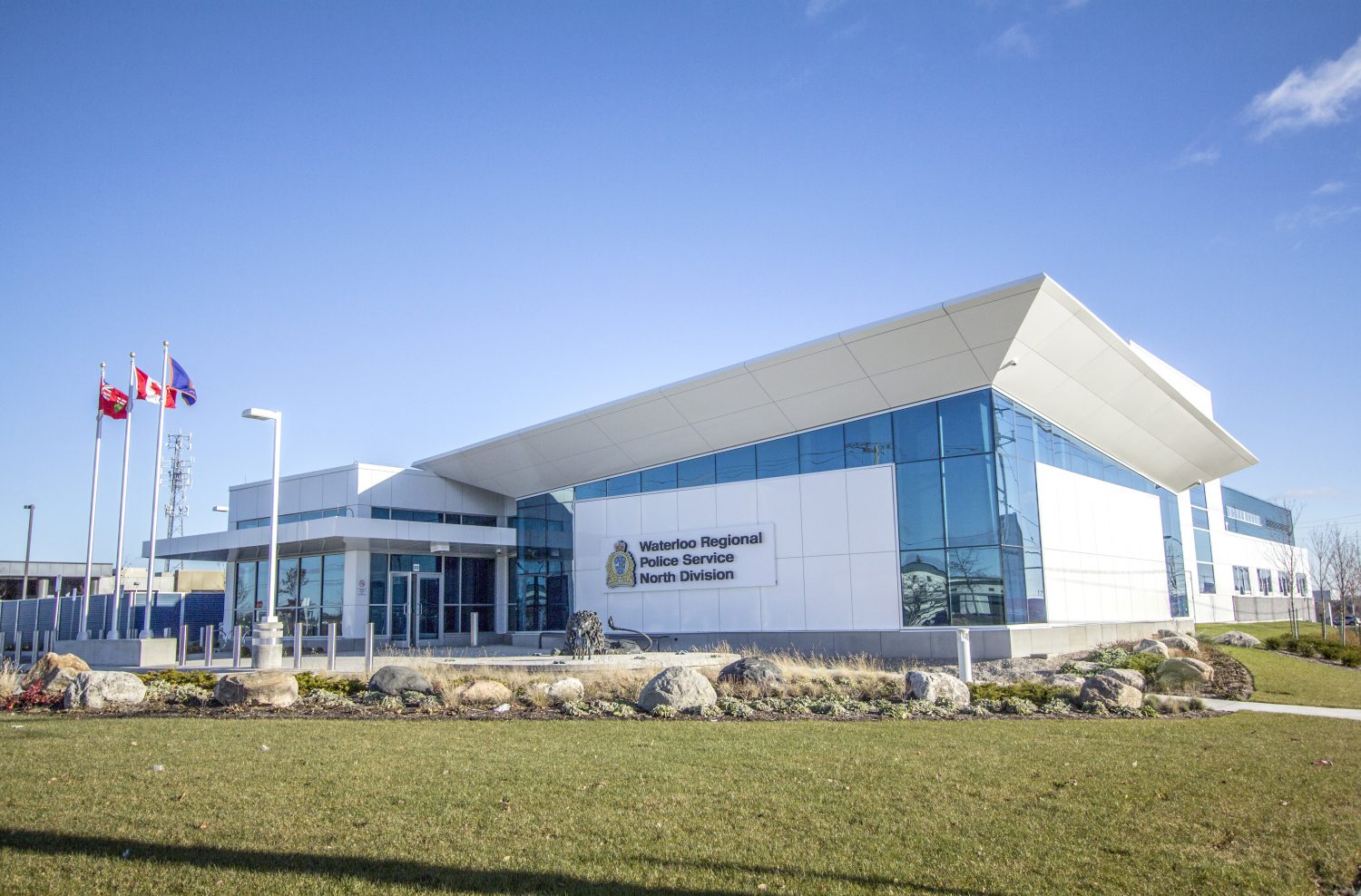 The Waterloo Regional Police Service announced its preliminary budget last week, presenting a 4.7 per cent increase to the police services board.

However, Matthew Torigian, the Chief of Police, explained that this number is significantly lower than the 7.3 per cent increase sustained in 2012. “Actually, the budget is not increasing,” Torigian said. “As a result of decisions made by the board, the number of police officers are being reduced due to budget restraints in the region. The [Waterloo Regional Police Services] Board is asking us to do with less.”

Composed of seven people – three regional counsellors and four civilians – the board sets policies for the police, with one of their responsibilities being setting the budget.

“It is a very difficult budget year for the board and the regional council,” he said. “They are trying to invest in different areas of the community while keeping the tax impact low.”

“So they aren’t reducing our budget so much as reducing the tax impact of the budget.”

Torigian commented that the reason the regional council wanted a tax impact reduction from the police force is due to declining economic growth in the Waterloo region from 2012 to 2013. “This lack of growth always causes a problem,” he said.

The Region of Waterloo is aiming to cap property tax increases for 2014 at 2.8 per cent, including a budget increase of 0.9 per cent for WRPS. Board members would like to see the police budget cut by about $1 million.

Crime rates have reportedly not been increasing in the region. The crime stats are released every July and Torigian was proud to state that there was a significant decline in violent crimes from 2011 to 2012.

Despite this, Torigian commented that there have been seven homicides this year as opposed to the three-to-four average seen in past years. “Right now, we don’t have enough homicide investigators to handle all that, so we start pulling from other areas of the organization.”

According to Torigian, 86 per cent of the police budget goes towards wages.

“At our core, we are a human service provider,” he said. “And with that comes increased expenses.”

The Region of Waterloo will be discussing service and staffing cuts for 2014 at the Nov. 20 council meeting.