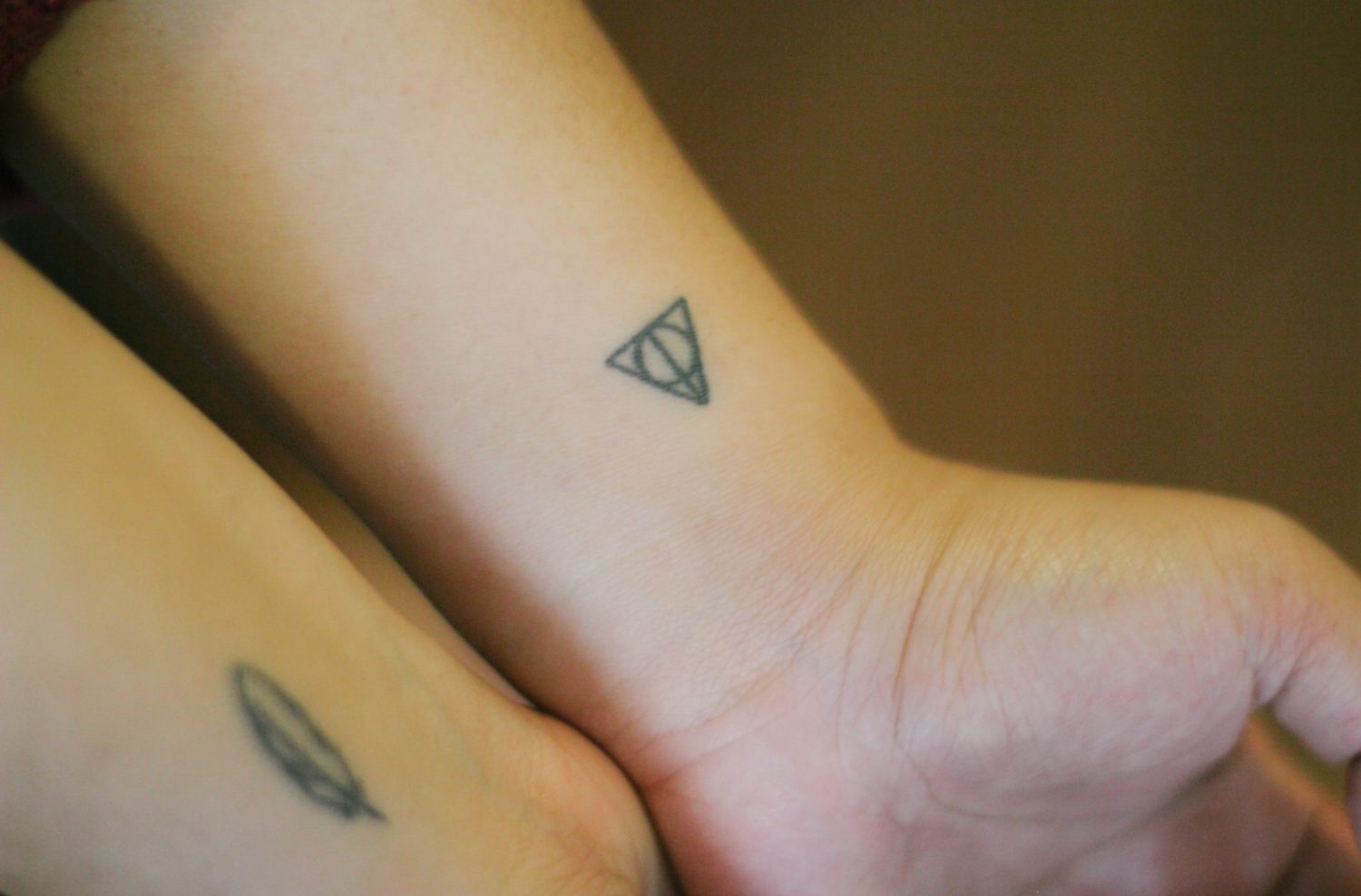 Our Ink, Our Stories: A Quill and the Hallows

Theresa Shim is a planner and, therefore, likes to be completely sure before she does anything.

So when she decided to get not just one — but two tattoos on a whim, she was pleasantly surprised with herself.

“After a particularly challenging term at school, I walked over to the shop and knew that it was going to happen then and there,” Shim said. “It was quick, fairly painless, and pretty expensive.”

Currently, Shim has two tattoos on her wrist — a quill, and the symbol of the Deathly Hallows from the Harry Potter franchise. While they are small and minimal looking, Shim finds the meanings behind them to be significant, bigger and much more complex.

“The tattoos represent more or less the challenges I faced over my undergraduate career and both held a promise of what was to come,” Shim said.

Shim loves to write and is currently a student in the Rhetoric and Communication Design Program at the University of Waterloo, having a quill on her wrist seemed only natural for her.

“[I wanted to highlight] my passion for writing,” Shim said. “I put it on my right wrist as a reminder even as I am typing or writing with a pen that writing has gotten me through so much. It pulled me out of dark places and helped me achieve academic and personal goals across the board.” 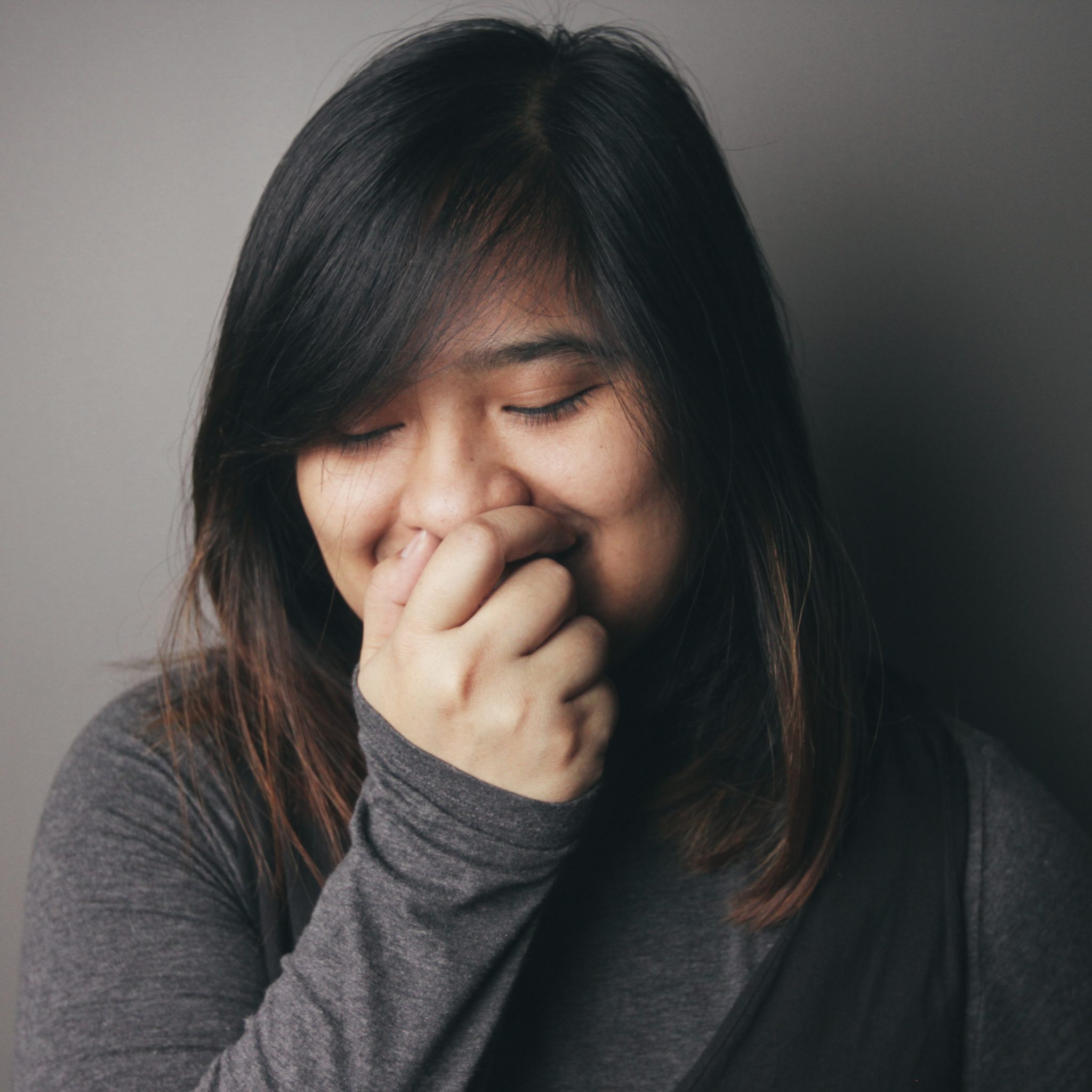 To say Shim is a devoted fan of Harry Potter is an understatement. From the moment she discovered the series as a child, she became a loyal fan. Having the Deathly Hallows symbol was the perfect embodiment that displayed both her love and her understanding of the complex themes of the series.

“I took the tattoo to mean two things,” Shim said. “One, the significance of Harry Potter and its contributions to my formative years and two, possessing all three hallows in Harry Potter lore makes one the master of death. I do not want to be the master of death, but I would like to be reminded occasionally that such an idea exists because we’re so terrified of our own mortality. The idea that we would one day like to conquer death is such an innate, human line of thought, but yet, it gets most of us through the day.”

Shim also knew it was important to have both tattoos on her wrists.

“[They are] consistently visible to myself when I am doing anything significant,” Shim said. “They’re reminders, bookmarks. Simple representations of my present existence.”

Our Ink, Our Stories is a collaborative project we have with the Kitchener Public Library. Read more stories at ourinkourstories.com