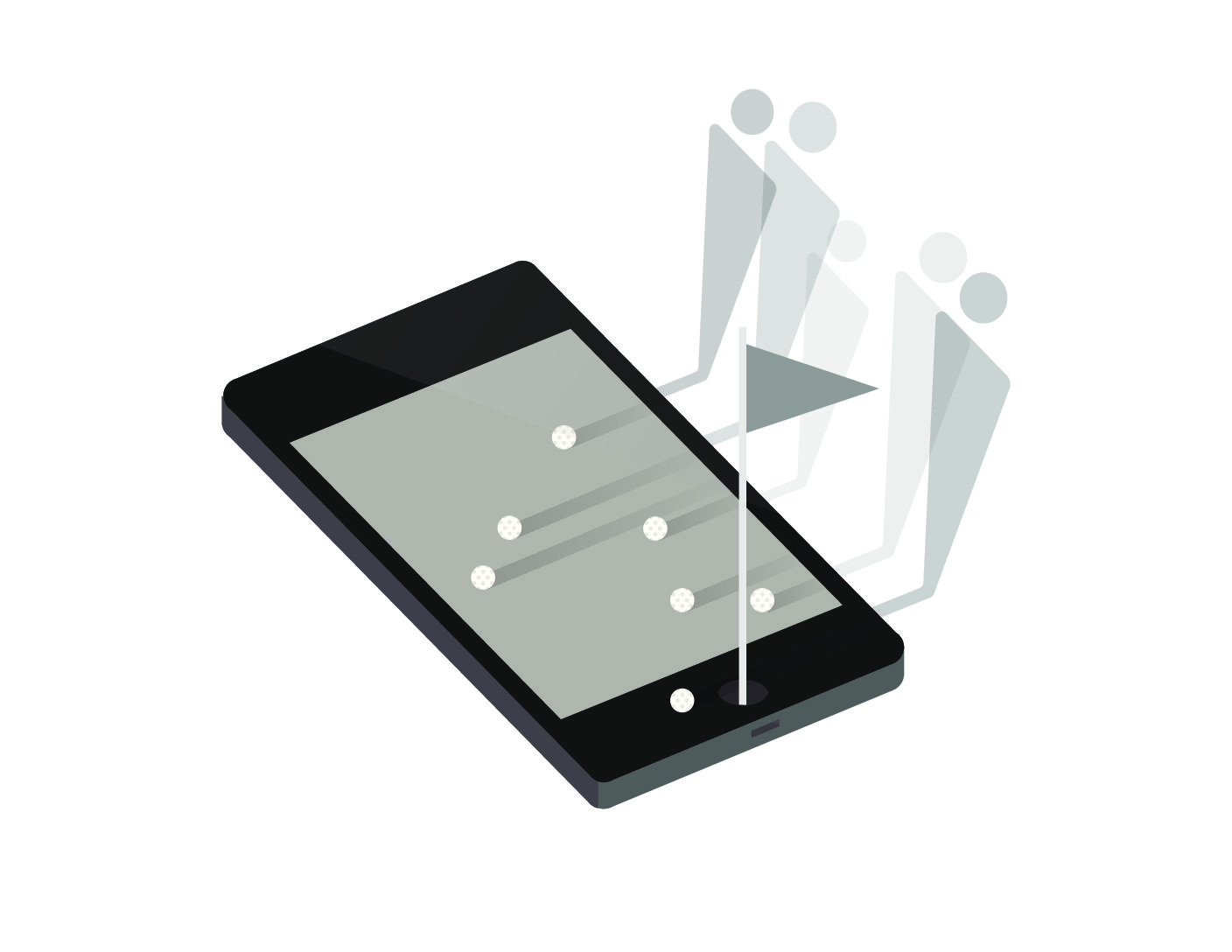 Kitchener is my home. I grew up here, and because I care about how my community is transforming I often wonder if my family and friends will remain comfortable within the Region’s tech culture paradigm shift.

Michael Litt, CEO of Vidyard, recently wrote a call to action in The Globe and Mail, imploring local tech companies to be aware of their complicity in gentrifying downtown Kitchener and to take swift action against it.

At face value I fundamentally agree with Litt. While there are potential windfalls and positive impacts of gentrification, the cautionary tales of how the tech industry can ruin lives is a constant reminder of the serious damage a tech hub can wreak in our own community. For these reasons I appreciate the social action that Litt is championing and committed to. How- ever, while there should be a focus on how to mitigate the negative kind of gentrification, there are two tensions that need to be addressed, and it has to do with balancing this idealism with the ignorance within the industry.

When Vidyard moved into their new building on Queen street, they hosted one of those big parties that the tech industry has become famous for. Somehow I snagged an invite and after my shift at the Downtown Community Centre, I walked over to check it out.

It was chock full of 20-somethings diving into foam pits, fist pumping to a DJ playing on the rooftop, and lots of free booze.

As a young, black, second-generation Canadian who can barely string a line of code together, I was hyper aware that I was merely a visitor in this world. It felt very in step with the trend of tech companies that transform into corporate frat houses — the pool of young, upwardly mobile people that companies like Vidyard recruit from is defined by tech’s pervasive and privileged bro culture.

In one conversation with a Vidyard employee (who will remain unnamed), I was asked point blank what it’s like to work “in the hood.” Before I could process the question, the employee asked to be excused, and lurched off to play foosball. It’s common for this kind of insensitivity and micro aggression to happen from time to time, but the behaviour is reflective of what many in tech are guilty of.

Despite countless diversity reports and promises to be better, the reports of boorish, sexist behaviour at Uber, allegations that Google underpays female employees, and the impacts of a lack of diversity in tech imply that this a deeply entrenched issue. Vidyard may be leading the way with social initiatives and awareness, but the company still exists within this misogynistic, discriminatory, bro-infused world, whether they like it or not.

With this workplace culture it’s easy to imagine how tech companies’ best efforts to avoid gentrifying neighbor- hoods could fall short. There is little doubt that Michael Litt and other socially conscious local tech leaders want to do good. An example of this was the assurance that a portion of the new Vidyard headquarters would be used as a grocery store. Moving into the neighbourhood while simultaneously ensuring that there is an option for fresh produce looks and sounds great. Unfortunately, the new grocery store that has moved into this vacancy, J&P (not to be confused with J and P Filipino Store), is not a viable option for low-income individuals and families. With prices that rival that of Vincenzio’s or Farm Boy, the complaints that I’ve heard from those who live downtown hold a great deal of validity.

Tech companies who want to help their community do so amidst much fanfare and praise, but the fact that they don’t understand the larger community reflects the ignorance within the tech bubble.

So how can Vidyard and other local tech companies manage the negative aspects within tech and provide appropriate support in the community?

For starters, tech companies can be more transparent with the community by sharing easily accessible annual diversity reports. This display of accountability can demonstrate to people that tech companies want to change the culture from the inside-out. Then, use those reports
to create meaningful change — and action should come from tech leaders. Research published in the American Sociological Review on corporate diversity programs revealed that the best results come when managers voluntarily attended diversity training programs. Another option is including the broader community in decision making.

Prioritizing the voices of the marginalized groups that those with power and privilege want to serve is essential. When tech companies don’t involve the people they claim they want to help with their gentrification mitigation, their best efforts will always fall short, and tech will continue to suck.