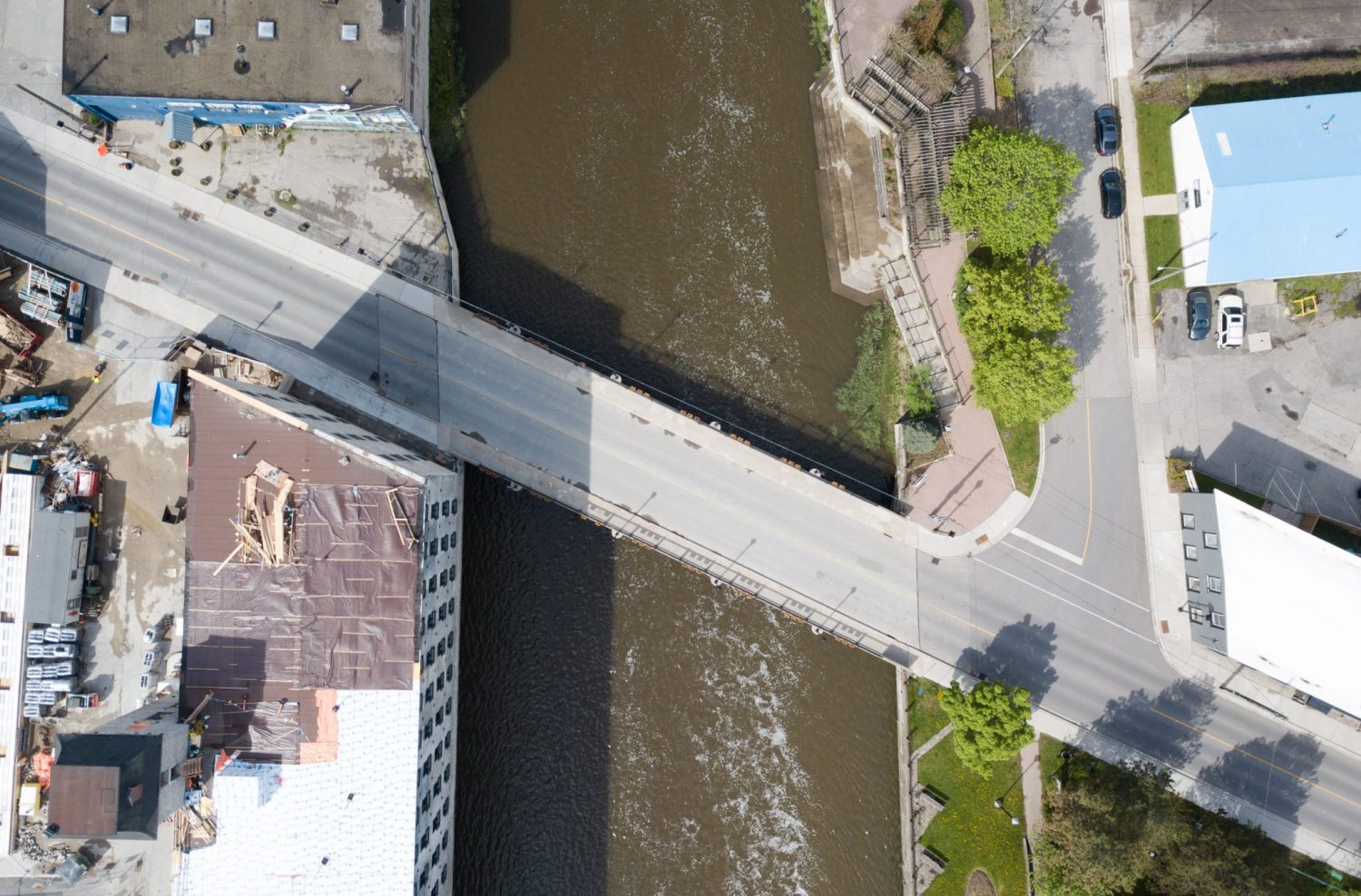 “Well let’s talk it out … Let’s take the opportunity for a frank discussion,” wrote Carl Zehr, former Mayor of Kitchener on the provincial review of our local governance structure currently underway. Zehr published an op-ed in The Record in March about amalgamating Waterloo Region, the now tenth largest community in Canada.

Unless you believe that the two-tier system imposed on Waterloo County 46 years ago is the best it can possibly be, there is no reason to oppose an open discussion of how it could be improved.

Most of the talk heard so far has polarized around a flat refusal to consider the limitations of the current system on the one hand, and a 1970s-style “one big city” approach on the other.

Zehr favours one local government, with one set of bylaws, one land use plan, one fire service, one library, and one arts, culture and heritage plan, that can represent the Region with one voice, and as one brand.

These are all reasonable objectives if by unity we mean concord.  But unity can also mean a total disregard for nuance and difference.

The greater Waterloo area is not, has never been, and can never be a single, uniform whole.

Here, we’re contemplating the establishment of an integrated order among three distinct mid-sized cities, each of roughly equal weight, with four townships thrown in for good measure.

The fact that one of our cities is the result of a larger entity annexing two smaller ones further complicates the picture.

Ironically, the strongest, and the most convincing, voices against amalgamation come from Cambridge, where they often cite the bitter experience of having to cope with the unity that was forced on them going on fifty years ago.

Is it possible to imagine a new order that can remedy some of the mistakes of 1973? At the very least, there should be a frank discussion about how to make sure they are not repeated.

An integrated local governance structure doesn’t have to be centred in one place. Just as there are single Waterloo Regional Police Service with three divisions, municipal departments can be organized any number of ways.

There is no reason to decommission our public squares or sell off priceless public assets like city hall in Galt or Kitchener.

Arts and culture is one area where the current structure has certainly been a hindrance. So by all means, let’s create a harmonized strategic plan, especially for major facilities and institutions.

But a simple formula crudely applied can complicate things. For instance, Zehr talked about “one library system.” Since the library system in Cambridge includes the city’s public art galleries, this implies one big library and gallery conglomerate – a daunting prospect.

Culture-related endeavour usually emerges out of, reflects and benefits a specific place. It has to be an authentic place, with its own history and character. Unity crudely imposed can destroy authenticity.

Culture is also one of the primary fields where meaningful community engagement happens.  Civic engagement in all forms is primarily local. Subsuming all of our Region’s distinct places under one homogenized whole can extinguish a sense of belonging.

The fact is, centralization runs against the grain of the history and character of Waterloo County. Harmony, however, is always a desirable end — especially in a place where diversity has been a distinguishing feature from the beginning, and where a capacity for co-operation is considered a strength.

So yes, let’s talk this out – examine it from all perspectives, and consider every possible outcome. Let’s improve what can be improved, but also protect what is fragile and precious.