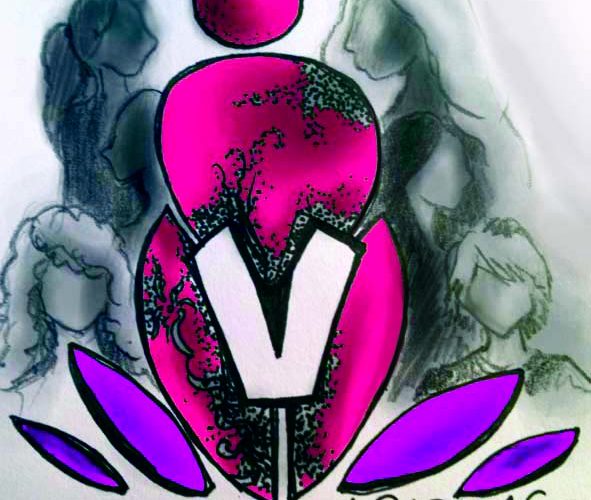 One billion too many

Events for the One Billion Rising Campaign will take place Feb. 14. (Graphic by Ali Urosevic)

On Feb. 14, Kitchener-Waterloo will stand as one of the thousands of communities worldwide participating in One Billion Rising, a global day of action to end violence against women. Perhaps you’re reading this while watching a flashmob dance in protest at Kitchener City Hall, planned for Feb. 14.

A number of high-profile and devastating incidents of brutal rape in India have made dramatic headlines recently, and it is never controversial for Canadians to stand in defiance of, for example, the rampant assault of female protesters in Tahrir Square during the Arab Spring, or the horrors of the rape-as-war-strategy in the Congo.

While of course those incidents deserve our attention, focusing only on those far-away incidents can make it easy to think this is an issue of elsewhere; that we don’t have problems like that at home. In fact, those incidents are often used to undermine discussions of the prevalence of rape and sexual assault in North America. The danger of that way of thinking is that it allows us to overlook the very real problem of gendered violence that continues to exist in every community, including ours.

One Billion Rising references that one in three women and girls who will be sexually assaulted or beaten in their lifetimes in an attempt to raise awareness about the ongoing impact of gendered violence. In this region alone, Waterloo Regional Police Service responded to 555 sexual assault reports and 6,019 domestic violence reports in 2011. Those numbers are staggering, but as the Sexual Assault Support Centre of Waterloo Region (SASC) would like us to remember, only about 10 per cent of sexual assaults are ever reported to police. Of the assaults which are reported, just over three per cent will make it to trial.

For survivors of sexual violence, one of the greatest hurdles to justice is the simple problem of being believed. The overwhelming majority of women do not report their assaults because they know that they will be assumed to have borne some responsibility; their credibility will be questioned in a way that the credibility of victims of other crimes are not.

Though legally a woman’s sexual history is off-limits inside the courtroom, culturally we still assume it’s relevant. It’s why New York Times articles about an 11-year-old rape victim make a point of what she was in the habit of wearing, why people wonder what the victim of the horrifying Stubenville, Oh. case was doing at a party in the first place, and why it’s still necessary to have a day like One Billion Rising.

Ignorance of the nature of sexual violence — who commits it against whom and why — has real and detrimental effects on the lives of its victims, their families, and the community.

For more information or to get involved, visit sascwr.org.