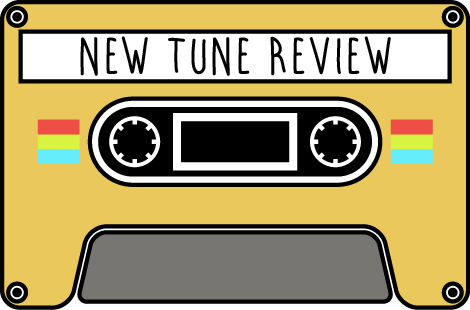 SONG: “Know That” by Wiser

New Hamburg-based hip-hop duo ‘Wiser’ consists of emcees Matthew “Ethiks” Morrisey and Taylor “Kareless” Okum. The pair have only been making music together for a little over a year now, but in that short period of time, have performed with artists such as B.C.’s own Merkules and Snak The Ripper. They’re planning to release their first EP with production from Ren Thomas, C-Lance and Young Aspect before the end of this year.

They currently only have four tracks on SoundCloud, but if these songs are a prelim to what the EP will sound like, we’re in for some solid conscious hip-hop.

The first track titled ‘F.I.F.I.’ featuring Diztrikt Apolo has a real current hip-hop sound. It’s not the cookie-cutter sound that is dominating the charts right now, but more of the underground, or conscious hip-hop scene, with the likes of Kendrick Lamar or Vinnie Paz/Jedi Mind Tricks. Their lyrical flow is refreshing with bars comparable to southern hip-hop pioneers like Outkast or Goodie Mobb, or current artists like ScHoolboy Q.

‘Blow My High’ starts off slow and ominous then breaks into a true boom bap beat laced with hard bass and snare drums. The East Coast sound shows the imprint the golden age of hip-hop has on the group.

The final track, ‘Know That,’ is my favourite on their SoundCloud. The way the two spit the chorus in sync brings to mind groups like Jurassic 5 or A Tribe Called Quest. The lyrics talk of how their music is truly driven by the old school hip-hop they were brought up on.  Once more, their lyrics present the knowledge and respect they have for the history of hip-hop, while skillfully displaying their own abilities.

You can check out Wiser’s music at wiserhiphop.com, or on their Facebook page.