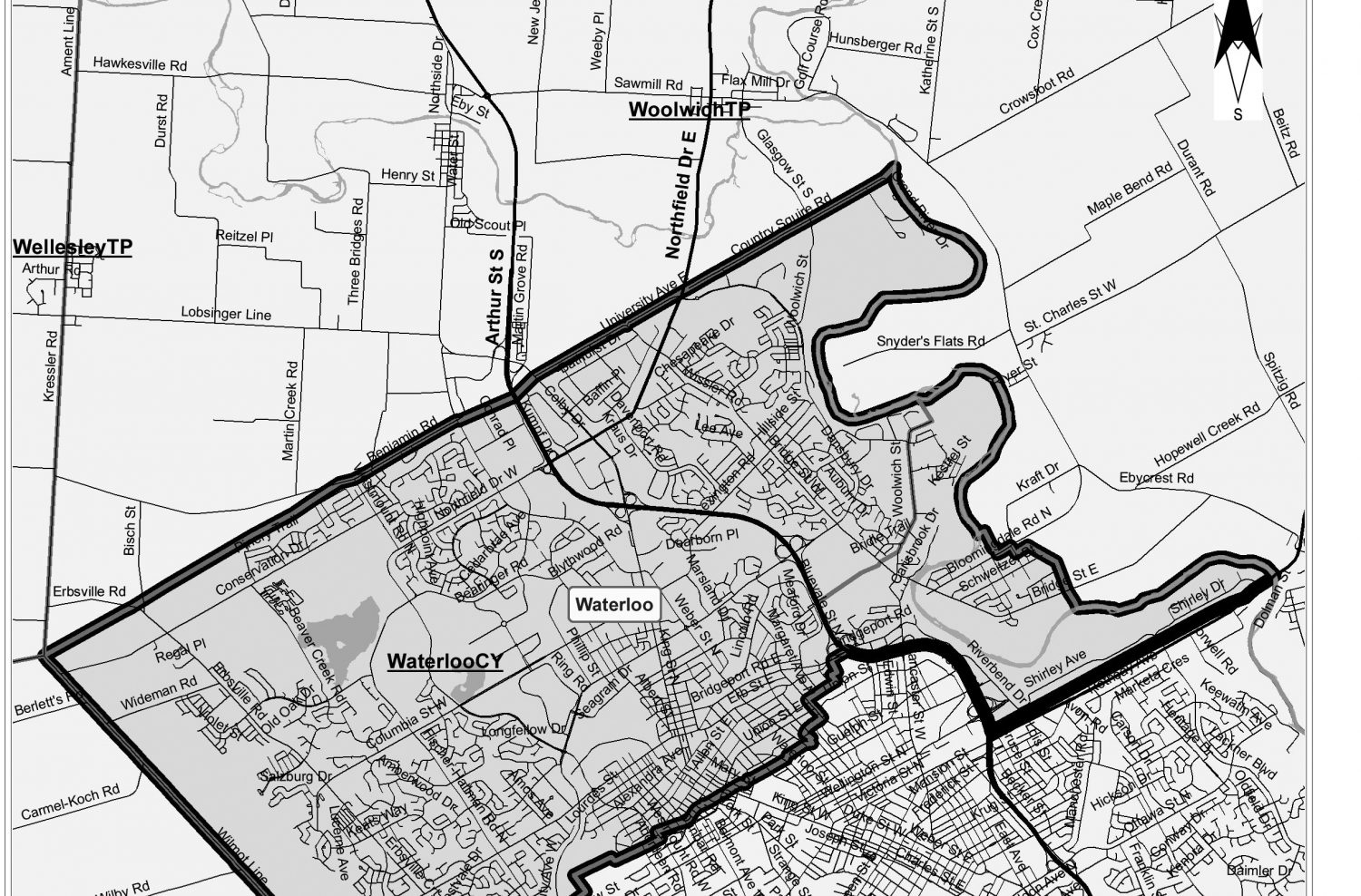 New lines on the political map

The Federal Electoral Boundaries Commission has had a change of heart as to where to draw the lines in Waterloo Region for the next federal election in 2015.

The boundary commission has now introduced a revised plan that alters the size of the new riding to include only Kitchener South and North Dumfries. It now plans to abolish the Kitchener-Conestoga riding and have Woolwich Township residents cast their ballots with Wellington County voters and have Wilmot and Wellesley Township residents vote with Perth County.

The Commission is proposing these changes to accommodate population growth locally and across Ontario. The number of seats in the House of Commons allocated to Ontario has increased from 106 to 121 based on a census conducted last year.

These proposed changes mean Waterloo Region voters would be divided into six ridings rather than four, as it was in the last federal election. The new ridings would be Waterloo, Kitchener-Centre, Kitchener South-North Dumfries, Cambridge, Wellington-Woolwich and Perth-Wellesley-Wilmot.

“The current proposal ignores totally the community of interest for three of our municipalities, which is supposed to be one of the key guidelines when establishing ridings,” he said in his presentation.

“Some portions of the region are stripped away to become minority or rump portions of ridings in Perth and Wellington counties. Despite a huge growth in population and sufficient population for five electoral districts, the current proposal will see the representation of the citizens of Waterloo Region less focused on regional issues, and a community of interest partially dismembered,” he said.

“Within the Region of Waterloo, there has been a very strong bond between the rural and urban areas. Each has worked together to support common policies and mutually support each other. Our townships are very much integrated into the cities. There is no rural-urban divide,” he added.

Almost all major services in the townships, such as police, water, sewage, garbage collection, emergency medical services, planning and social services are performed through the Region of Waterloo. Kitchener-Conestoga MP Harold Albrecht is also against the new boundary proposal, which would eliminate his riding.

“It’s obviously disconcerting when the riding you represent won’t exist anymore,” he said in an interview.

He said this proposal splits his riding “into a number of pieces.”

“Wilmot and Wellesley don’t have as much in common with Perth and Stratford as they do with Kitchener-Waterloo,” he said. Albrecht said it will be more difficult for the MPs representing Waterloo Region’s townships, as they will be trying to represent constituents in two different regional municipalities.

Albrecht said if the current proposal is adopted, he will probably run in the Perth-Wellesley-Wilmot riding in 2015, since he lives in Wilmot Township. “However, I’m hopeful that it won’t,” he said.