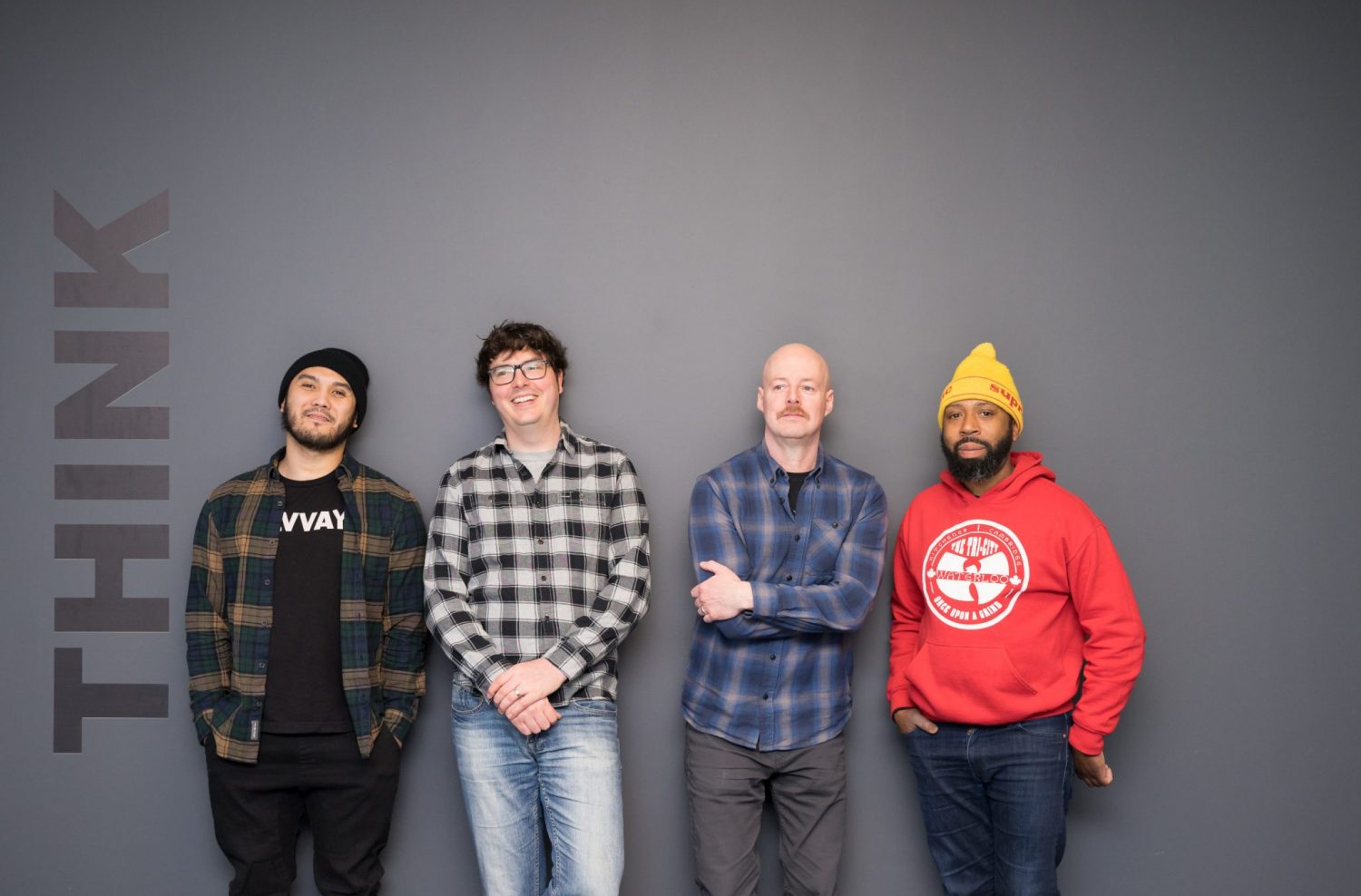 Midtown Radio has a “Hyperlocal” Focus

Last summer there was an article in the Waterloo Region Record about a plan to launch a mandate-based, volunteer-run digital radio station with a “hyperlocal” focus. The aim is to operate 24/7 with programming designed to reach, reflect and serve the “Midtown” area of Kitchener and Waterloo, exclusively.

There has been substantial progress since then, although not as rapid as originally hoped — there was talk of starting as early as the last fall.

“[The project is a citizen-led] community-building initiative that is allowed to grow at its own pace. It is important that no one gets stressed out,” Harmes said.

The project was able to get on its feet thanks to a $1000 Neighbourhood Placemaking grant from the City of Kitchener.

A core objective is to “develop and reinforce a sense of shared identity” in an area that is changing rapidly. 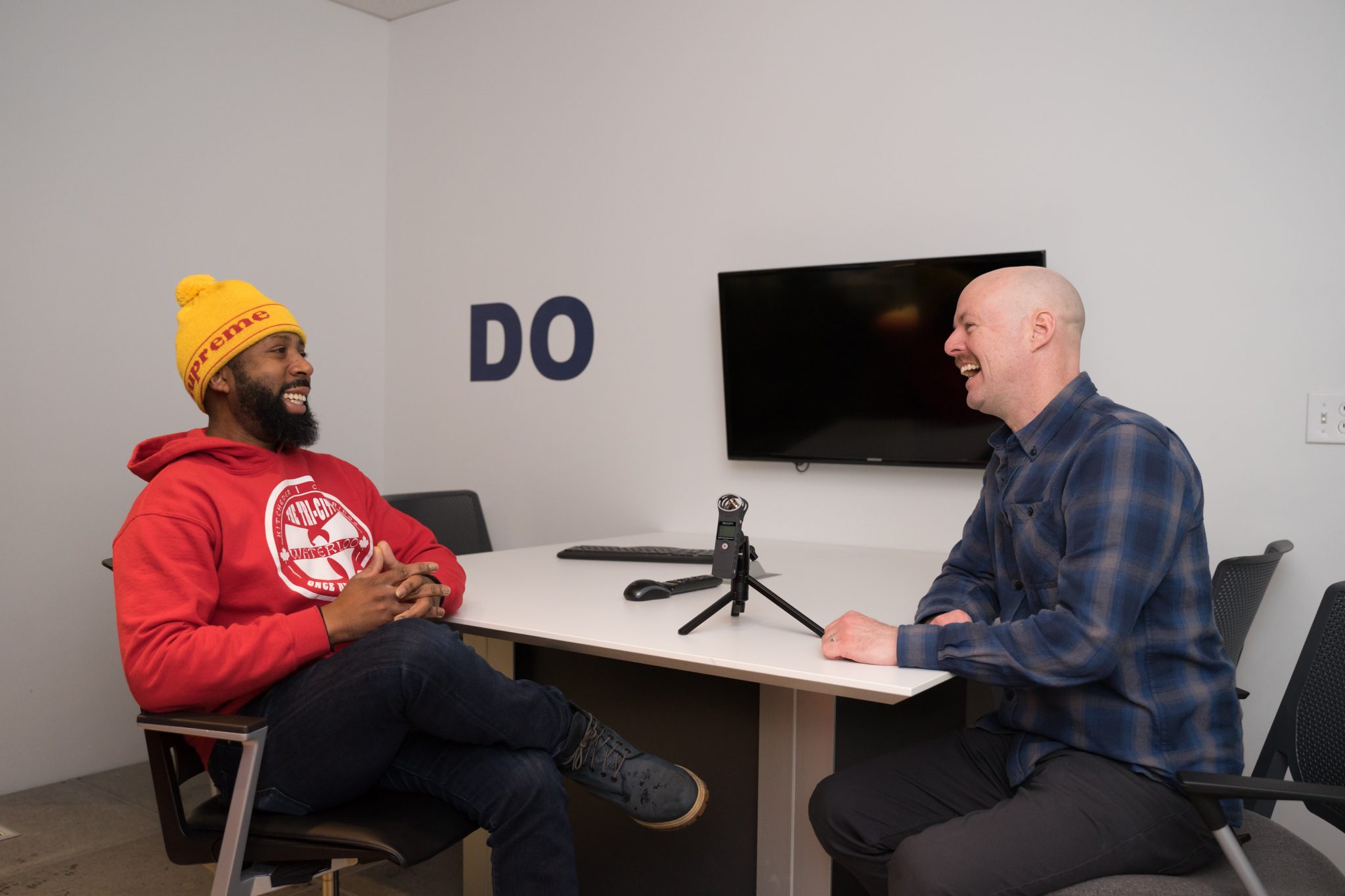 The boundaries are open to discussion — that it should include the area from the railroad tracks to Union and from Margaret to Belmont is a given. Areas adjacent to Waterloo’s King South up to the bend at William are also an obvious good fit.

That Record piece was a critical turning point for Harmes.

“More than 80 people came forward to express interest in what we were doing, including about a dozen who became the nucleus of a team of active volunteers that has been growing ever since,” he said.

There was an inaugural meet-up in August. A public information and recording session was organized as part of the Belmont Bestival in September. Before the year was out, the Midtown Radio project was collaborating with the Kitchener Public Library, and holding meetings in the board room of the Zehr Group, the people behind the massive Sixo Midtown development project.

The pace began to quicken after the holidays. On Feb. 13, which happens to be the UNESCO World Radio Day, the project held its first professional development session in space provided by Sixo, now known as Station Park. They’ll continue to meet there on the second and fourth Wednesday for a while, and then consider another timeframe. 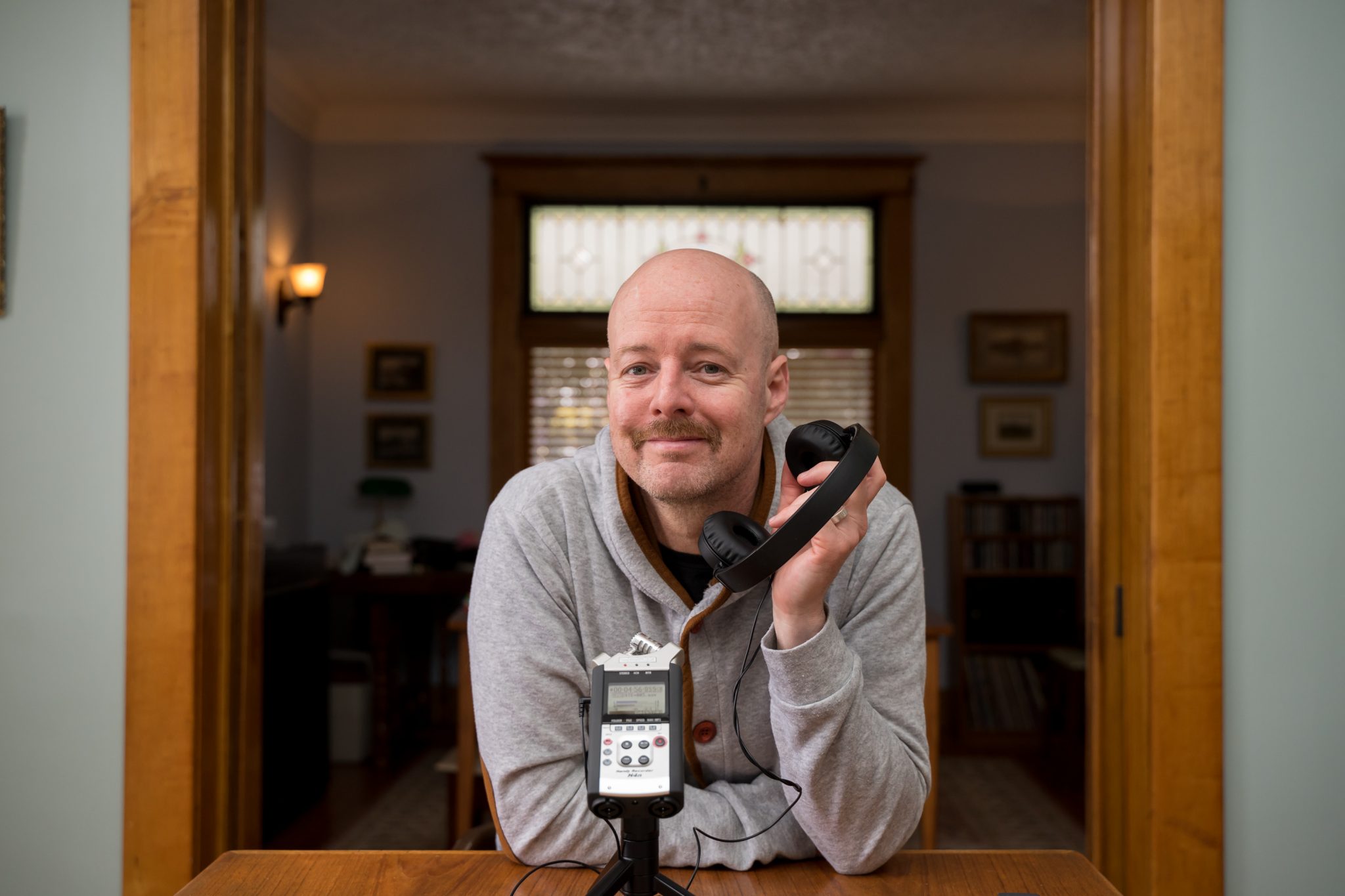 “[The aim] is to populate the station with as much local content as we can find. We’re looking for more locally produced music, comedy, radio dramas, or any other creative audio project people are working on,” Harmes said.

Harmes is particularly excited about the music they’ve chosen.

“If you’re the type of person who listens to live music in Kitchener-Waterloo, you’ll like Midtown Radio. It’s going to be very local so you’ll hear a lot of familiar sounds,” he added.

There’s no hard and fast target launch date, but Harmes thinks that now that they’re “up and running with the software”, they’ll be operating in late spring or early summer.

He wants to make it clear, however, that they’re “still looking for people to get on board.”