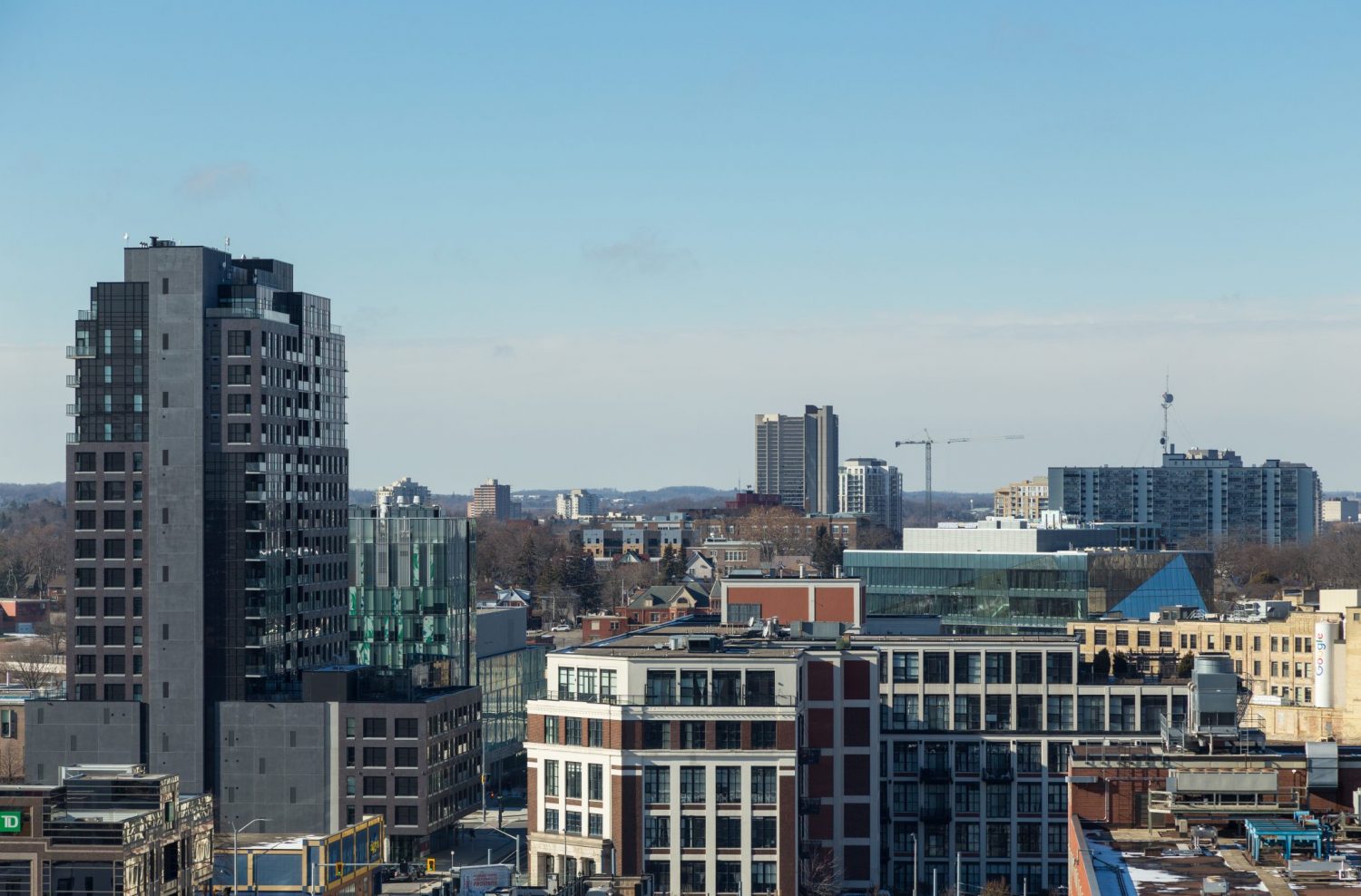 How We Service the Homeless is Still in Favour of Men

We’ve come a long way in Canada in our efforts to end overt and intentional sexism. But we still struggle with institutional sexism – usually unintentional policies and procedures that nevertheless discriminate against women by affording men greater advantages and better opportunities. We can find institutional sexism everywhere, including in our homelessness system.

First, we grossly underestimate women’s homelessness. In Waterloo Region we arrive at our official homeless numbers by counting people who use homeless shelters and street outreach services. But, homeless women are far less likely than homeless men to use these sorts of services, which are most often for mixed genders, and where women — especially women who’ve experienced gender-based violence — often feel unsafe.

We acknowledge, but we don’t and can’t easily count the “hidden homeless” who are usually women couch surfing or in hiding places, sleeping rough. We don’t count women who are episodically homeless because the lack of safe and affordable housing forces them to move between unstable, abusive relationships and domestic violence shelters. And, because we underestimate the rate of women’s homelessness, we don’t create enough services for homeless women.

Second, because we don’t count many of the manifestations of women’s homelessness, we don’t properly understand it. Homelessness research has focused on men, lacking much of a gender-based analysis, so homelessness services tend to be designed to meet men’s needs.

Most homeless shelters are for mixed genders, but that really means that they’re set up for men, and although women may be admitted, they’re not very well accommodated. When the YW’s shelter for women and families is full, our rules say we refer women to The Bridges, a mixed gender homeless shelter in Cambridge. But many, if not most women, decline the transfer, explaining that they don’t feel safe in that predominantly male environment.

Although we understand theoretically that domestic violence is one of the leading causes of women’s homelessness, homeless shelters, with their laser focus on rehousing, have no mandate and no funding to provide additional supports to women who have experienced abuse and trauma. Although domestic violence shelters do have the mandate and funding to provide counselling, they don’t have access to many of the housing supports that homeless shelters can offer — things like transitional and supportive housing.

There’s a pilot project in Ontario now that provides time-limited rent subsidies to survivors of domestic violence, but the eligibility process is cumbersome and can be painful. Because we don’t fully understand women’s homelessness, we don’t provide the right services for homeless women.

Housing First programs, which provide limited-term intensive housing support and subsidized rent to people who’ve been chronically homeless, have been adopted in Waterloo Region and across Canada. These programs show a great deal of promise. However, as they’re currently delivered, they work best for single men.

This is because access to Housing First programs is tied to homeless shelters and street outreach use; women who are among the “hidden homeless,” or who use domestic violence shelters instead of homeless shelters, are excluded.

Eligibility is determined based on an assessment tool that focuses on an applicant’s housing history but pays little, if any, attention to her history of violence, and its impact. The limited-term supports that are provided emphasize increasing independence and self-sufficiency — traditionally male values that may not meet the emotional and social needs of women who have experienced domestic violence.

Housing First’s forced reliance on private market housing — any available private market housing — may not meet the safety needs of women who are fleeing violence. As promising an approach as Housing First programs are, they’re also an example of services that don’t serve women enough, and that don’t serve women particularly well.

If we want to end women’s homelessness, we need to do a few things differently. We need a new definition of homelessness that is more inclusive of women and that recognizes that their homelessness looks and is different from men’s. We need to introduce a gender-based approach to developing and delivering homelessness services. We need more shelter spaces just for women, and we need domestic violence and homeless shelters that are adequately funded, low barrier, trauma-informed and based on harm reduction principles.

Elizabeth Clarke is the chief executive officer of YW.