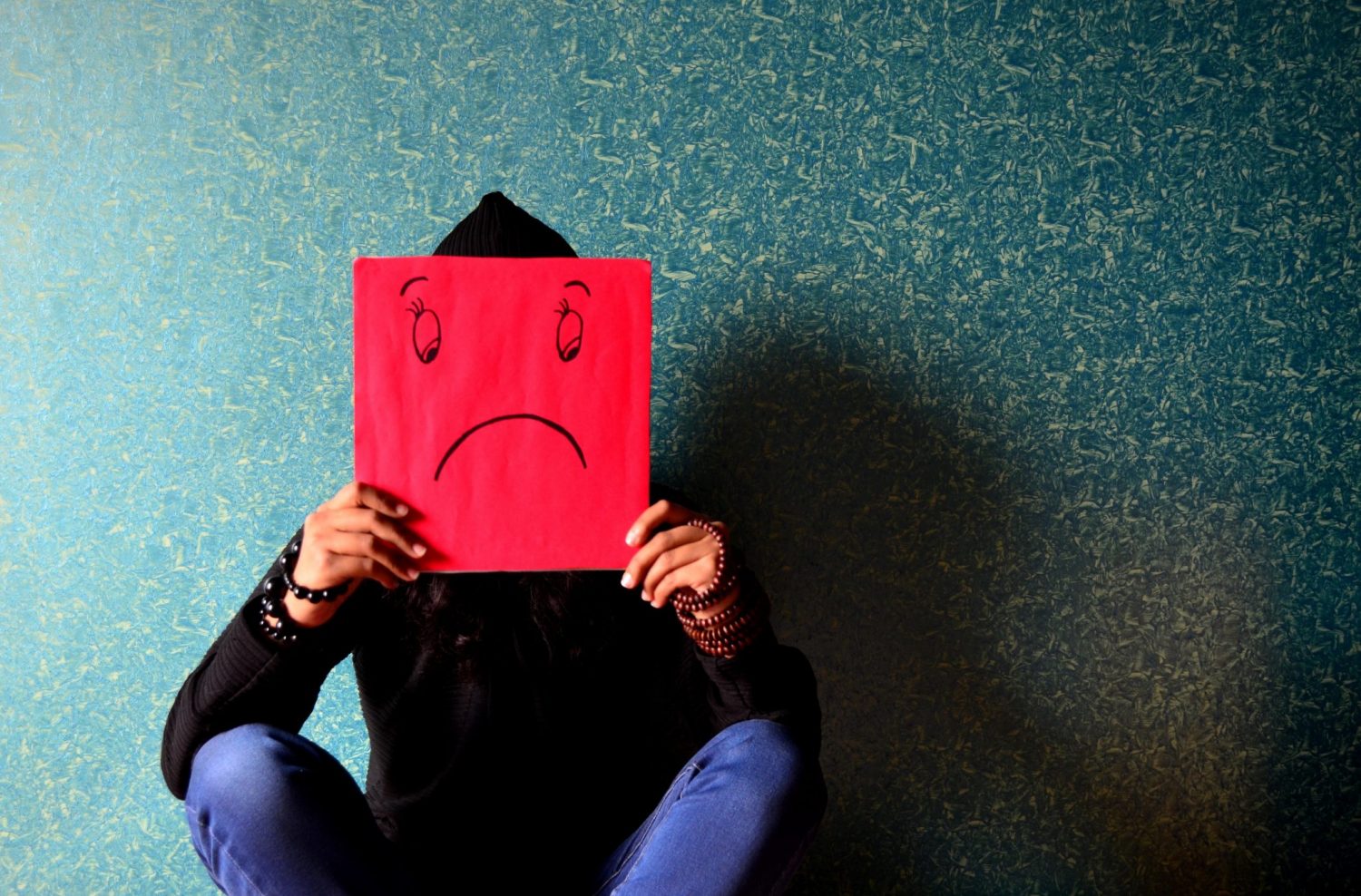 For most of my life, I had no idea what emotions were. Growing up, they were treated as a sign of weakness to be avoided at all costs. Since suppressing emotions is the psychological equivalent of pushing a beach ball under water until it shoots back up to hit you in the face, treating my feelings as enemies ended up giving me an anxiety disorder.

As a (super anxious) undergrad, I discovered the spirituality and the mental health movements, where people took a different approach toward emotions. I heard liberating but vague statements from self-help gurus about how I should “honour” or “listen to” my emotions, but nobody really told me why.

It wasn’t until I was a grad student in counselling that my adult education in emotions began. At that point I learned that emotions, like our senses or our ability to reason, are just another method we humans have evolved to gather information about our environments and mobilize appropriate responses.

Said in a less geeky way: emotions communicate information to ourselves and to others, and they motivate us to act. Nothing shameful, nothing weak: just useful automatic responses to common situations, hardwired into us through evolution.

Sadness, for example, communicates to us that we’ve lost something important, and it communicates to others that we’re in need of support. The action impulse of sadness is to slow down, reflect, and seek social support. From an evolutionary perspective, this makes perfect sense: slowing down and talking things out with supportive people in the wake of a loss allows us to properly adapt to our new, radically different reality.

As another example, fear communicates to us that we’re in the presence of a threat and, like sadness, it communicates to others that we need help. The action impulse of fear is to flee or avoid. If a threat is present, running away and/or mobilizing others to help is an awesome idea.

The list goes on. Name an emotion, and it has a function that’s been handpicked by millennia of natural selection.

Unfortunately, our culture’s view of emotions is pretty unsophisticated. We tell people that having emotions is weak or shameful, which is about as dumb as telling someone that eyesight is weak, or that you should pretend not to have a sense of smell, or that using reason is something only sissies do.

The only problem is that sometimes we have an emotional response that doesn’t fit the present situation. This is usually because a present-day stimulus has triggered a trauma response. We may feel debilitatingly sad without having lost something, panicked in the absence of a threat, guilty without having done wrong, and so on.

It’s all pretty complicated at first, but I have good news: the process of therapy is dedicated to helping you navigate the labyrinth of your emotions. A good therapist will teach you about the functions of your emotions, and how to deal with them when they show up. Before too long, you’ll be regulating your emotions like a pro.