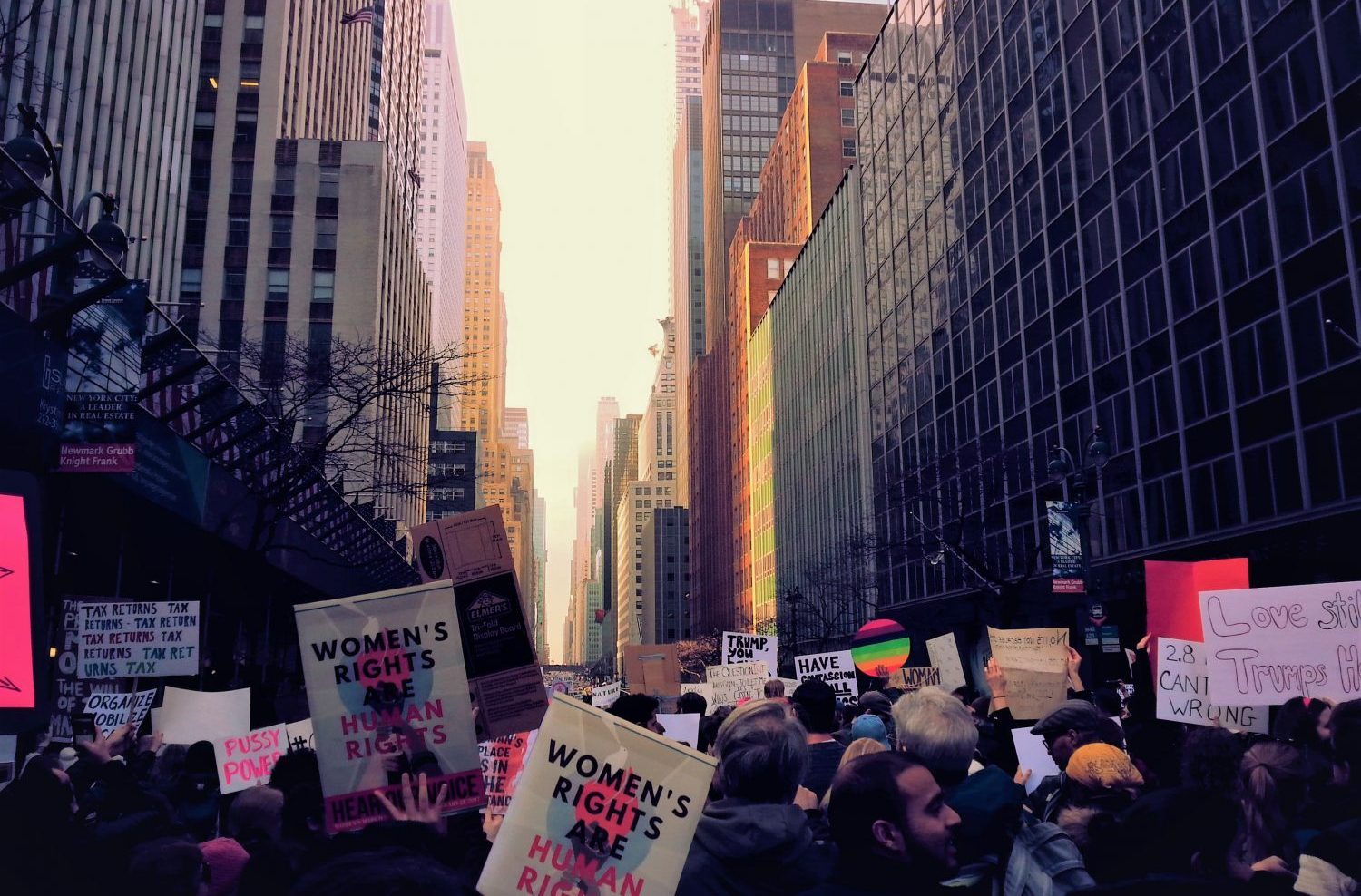 There were groups of people chanting “not my President!” There were children holding signs, sitting atop their parent’s shoulders. One little girl’s poster asked me what my superpowers were and I got a little misty-eyed.

There were waves of cheers that sent shivers through my body, as they rolled through the crowd like an emotionally charged version of the “wave” at a sports game. There were activists and students and old women and young men alike and they were all colours of the rainbow, joining together to send Donald Trump a message the day after his inauguration.

And yes, there were pink “pussyhats” everywhere.

The Women’s March on Washington and its sister rallies successfully spanned all seven continents (penguins marched in Antarctica!), including 60 different countries, with zero arrests. I had the opportunity to attend the event in New York with a friend who lives there, and later heard that we walked among half a million others. Washington hosted another half-million, and 60,000 marched in Toronto. 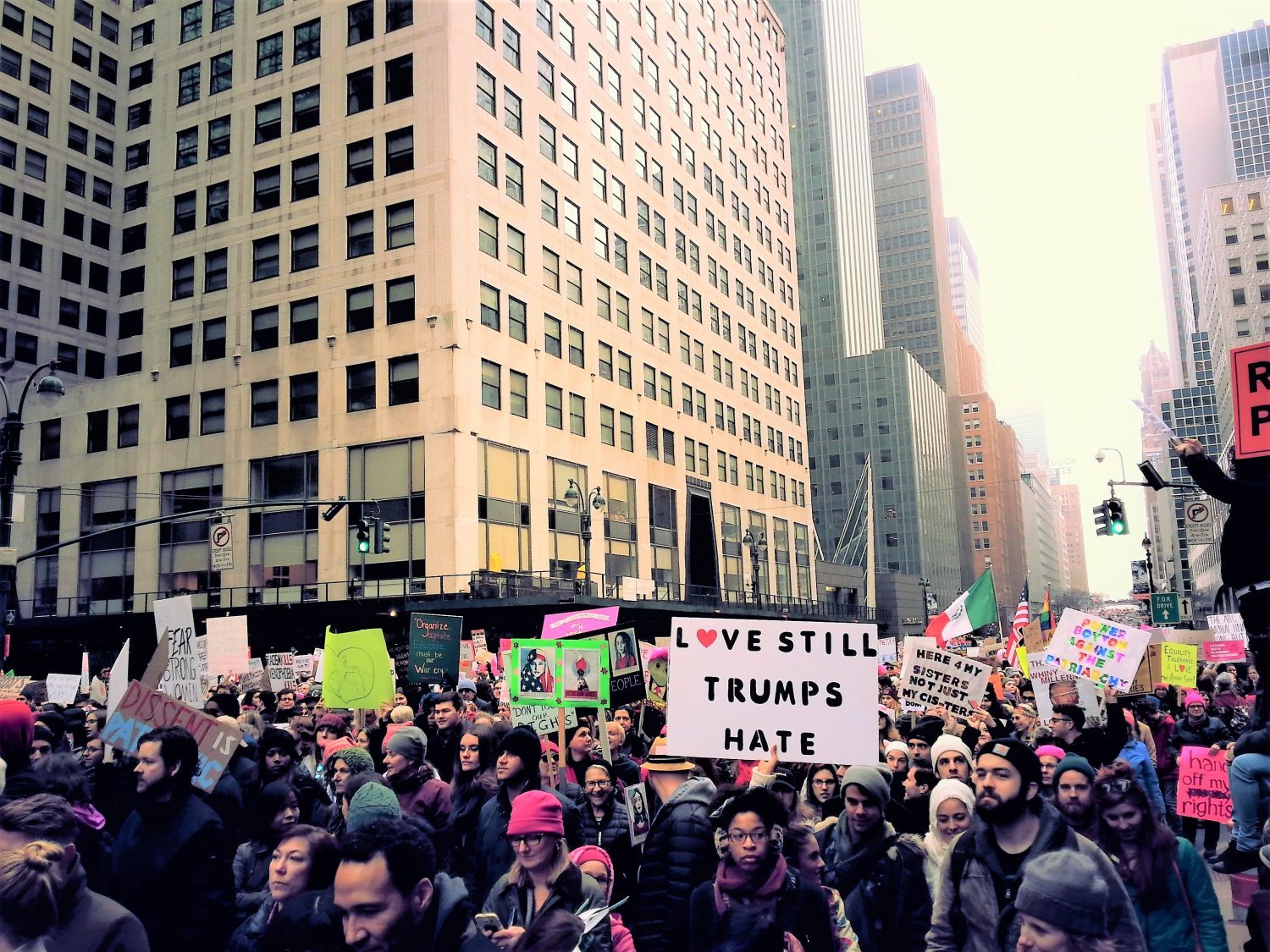 Altogether, 3.2 million human beings mobilized around the globe holding sings like “Women Just Wanna Have Fun-damental Rights,” “Love Trumps Hate” and “I’m With Her.” We used hashtags like #whyImarch and the responses were abundant and at times complicated, but the underlying message was that women’s rights were human rights, and not just for Americans.

“A lot of people think that feminism has already been successful,” says Shannon Dea, professor of philosophy at the University of Waterloo, “but women are underrepresented and underpaid across virtually all sectors; violence against women remains endemic, and secondly, when people say that we have equality, they are excluding a lot of folks from that ‘we’.”

“Feminists also fight for non-binary people and for men who are socialized in a system with oppressive gender norms,” she adds.

On why we might care about the marches, Dea explains that Trump’s election will have devastating consequences globally, and “since Canada and the U.S. are so close — not just geographically but culturally, politically, economically — Canadians feel the Trump election really keenly.”

Interestingly, since “The Donald” was elected, donations to the SHORE Centre (formerly Planned Parenthood Waterloo Region) have increased 37 per cent. Executive director Lyndsey Butcher says the community sees it as a way to support human rights in K-W, and to “ensure that women have the information and support they need to make an informed choice.”

This rings particularly loudly, as just one day after the march, news alerts informed us that Trump signed an executive order to reinstate the “Global Gag Rule,” which, lovely as it sounds, bans non-governmental organizations that perform abortion services and those that provide information about abortion from receiving foreign aid or federal funding.

“Women would lose access to accurate information and non-judgmental support when they experience unplanned pregnancies,” says Joan Tuchlinsky, public education manager at the Sexual Assault Support Centre of Waterloo Region. She attended the women’s march in Toronto “to reaffirm my commitment to end gender-based violence,” adding, “I felt like my work had been set back decades.” 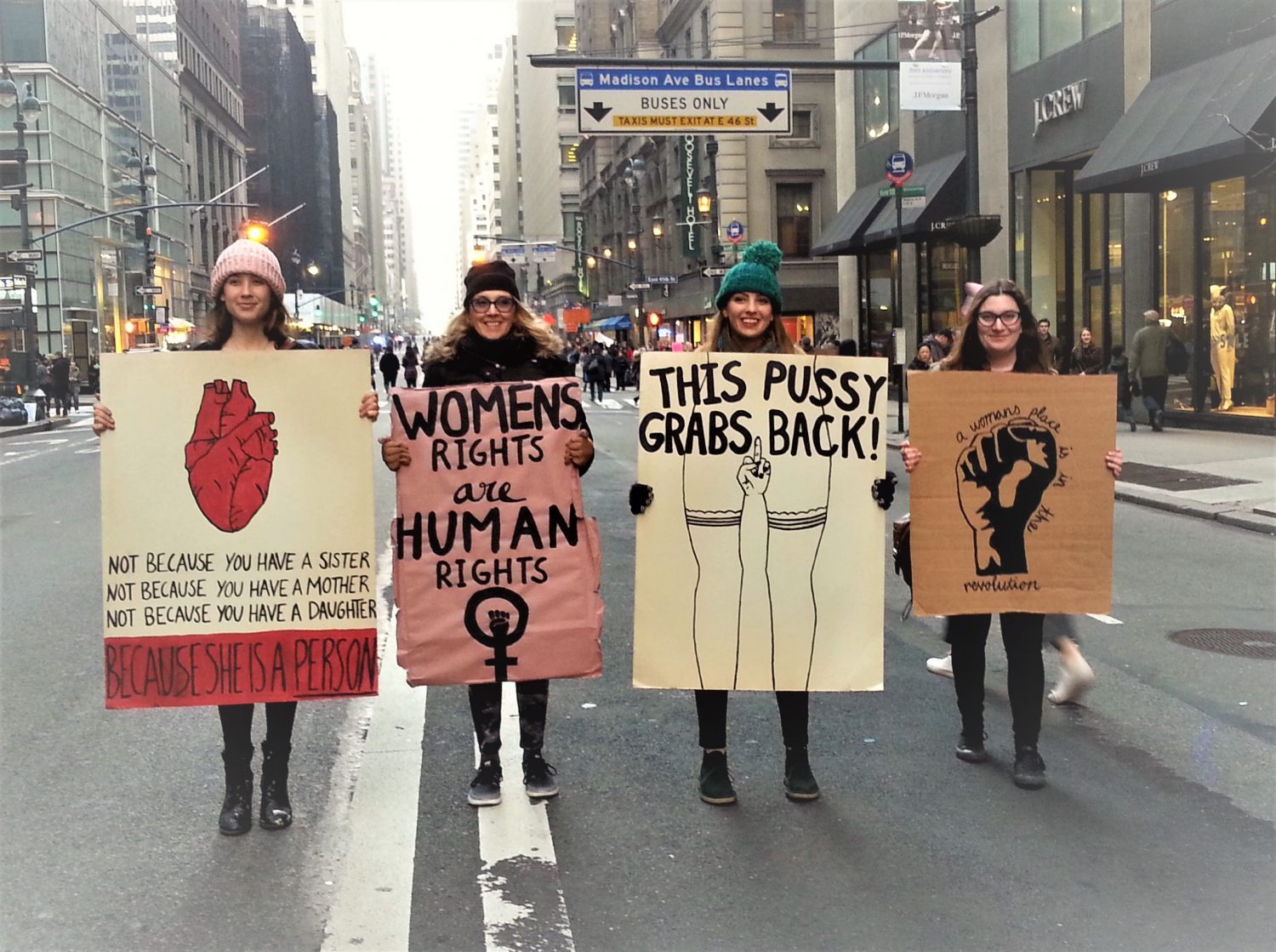 Tuchlinsky says that in 2015 – two years before the inauguration of a President of the United States who brags about grabbing women “by the pussy” – there were 658 sexual assaults investigated by the Waterloo Regional Police Service. The majority were against women. Because less than 10 per cent of survivors report incidents, the number could be more like 6580. Sadly, one in three women will experience some form of sexual assault in her lifetime, and 99 per cent of the time the accused perpetrator is male.

The point of those figures and the marches is not to damn all men, but to find ways to address and eradicate threats of sexual violence against anyone.

“We need men challenging other men’s sexist, racist and homophobic words and actions,” Tuchlinsky said. “We are happy to provide our male allies workshops, [which] can help boys and men to articulate these challenges and live out a healthier version of masculinity.” 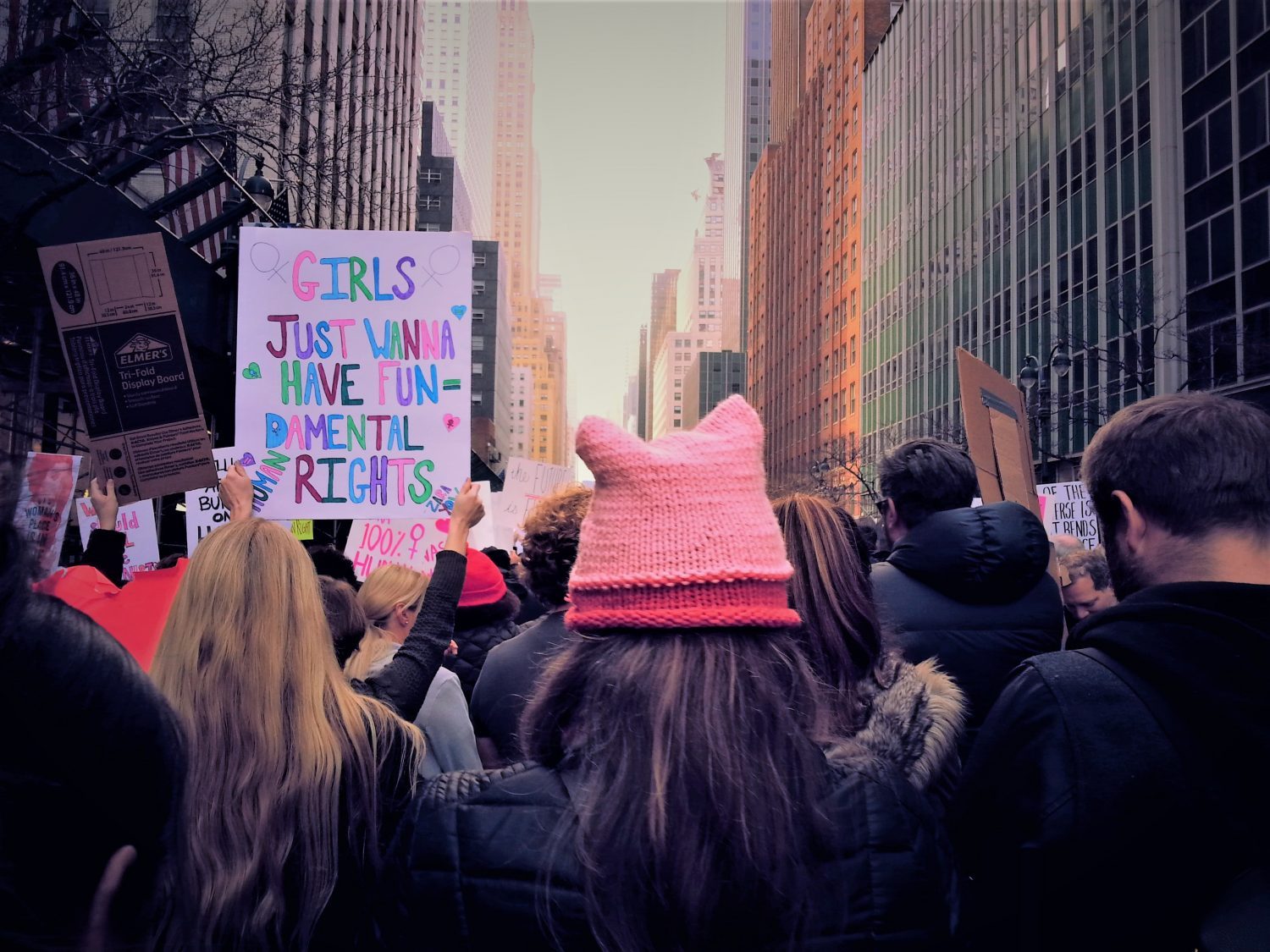 Lyndsey Butcher also suggests checking out NextGenWR.com, a new grassroots movement website that acts as a portal to those wanting to find other positive community-building experiences. She says getting involved with local organizations like SHORE, SASC, the KW Multicultural Centre and SPECTRUM will help support those who are most impacted by the culture of fear and hate.

“Being able to resist the negativity with a message of hope and action is incredibly important. We don’t need to wait for a threat as extreme as Trump to take action,” Butcher adds.

Though most local politicians are pro-choice and for women’s equality, a super-rich bombastic businessman cum-reality-TV star did just enter the Conservative leadership race, and the professor Dea reminds me that “Canada produced and continued to elect the Fords and Harper.”

She leaves me with a final warning: “We’re not as nice as we like to claim that we are.” And that is just one of the reasons #whyImarch.