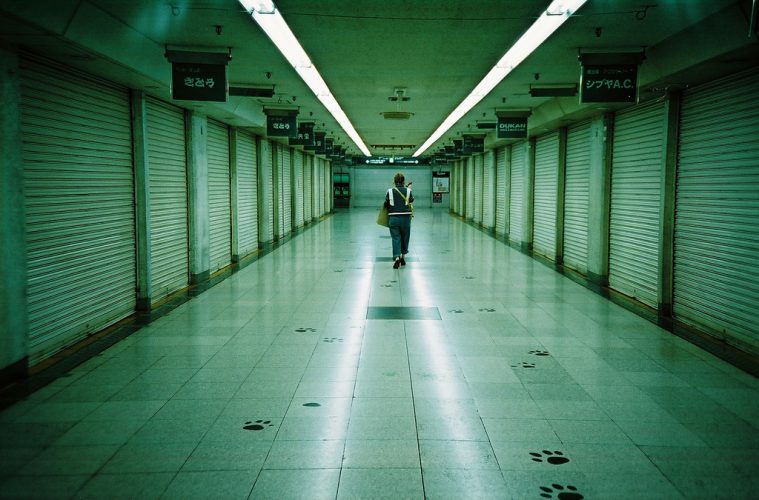 There are two very different kinds of loneliness.

The first is social, and it’s addressed by making adjustments in your interpersonal life, like dating or starting a relationship.

Let’s call the first flawed view of romance the anxious approach. The basic assumption of this approach is that romantic relationships can eliminate the pain of a person’s existential loneliness when that person receives enough love.

Unfortunately, like a parched castaway gulping down sea water, the anxious romantic can never get enough. Consequently, this approach to romance is characterized by neediness and insatiable demands for greater intimacy—the sharing of our intellectual, emotional, spiritual, and/or sexual reality with another person.

The relationship takes up a central, obsessive place in the anxious partner’s mind, leaving them in inner turmoil and often having significant impacts on other areas of their life.  At the same time, their partner is caught in a trap: either they can continue to fail to live up to inhuman standards, or they can leave.  And it’s usually only a matter of time before they decide to leave.

We can call the second flawed view of romance the avoidant approach.  The basic assumption of this approach is that with the right partner a romantic relationship can eliminate the pain of existential loneliness.

This approach to romance leads people to avoid intimacy rather than to seek it out. But despite the fact that anxious and avoidant romantics look so different on the outside, they both hold the same mistaken belief that romance can take away their sense of alienation and incompleteness.  The only difference is that while the frustration of this expectation leads the anxious romantic to cling to their partner more tightly, it leads the avoidant romantic to abandon their current partner in search of someone “better”:  someone who will dispel their existential loneliness.

Unfortunately for the avoidant types, today’s hopeful ideal inevitably becomes tomorrow’s all-too-human disappointment, and the existential loneliness remains, leaving a trail of broken hearts and a growing fear that they may never find “the one.”

Sometimes, in the face of this fear, avoidant romantics will idealize an ex rather than a future partner, comparing current prospective partners to a perfect relationship that never actually existed.

While neither the anxious nor the avoidant styles are wrong or bad, they’re definitely ineffective at addressing existential loneliness and cultivating romantic intimacy.

The good news is there’s an alternative, the secure approach to romance.

The basic assumption of the secure approach is that romantic relationships are not capable of eliminating the pain of existential loneliness, and that that’s okay, because that’s not what they’re supposed to do.

The secure romantic knows that existential loneliness is part of human existence, and as long as we’re on the run from it, even the most attentive or impressive partner will fall short of our standards. Rather than running, secure romantics stare into the abyss and accept that it’s there. It never really goes away, but in befriending rather than fleeing from it, it becomes a source of creativity and compassion. Accepting this part of ourselves also makes us a lot more likely to accept our partners’ human limitations.

Cultivating this kind of relationship to self and other isn’t easy, and it doesn’t make for very good pop songs, but it’s guaranteed to make Valentine’s Day a lot less shitty.