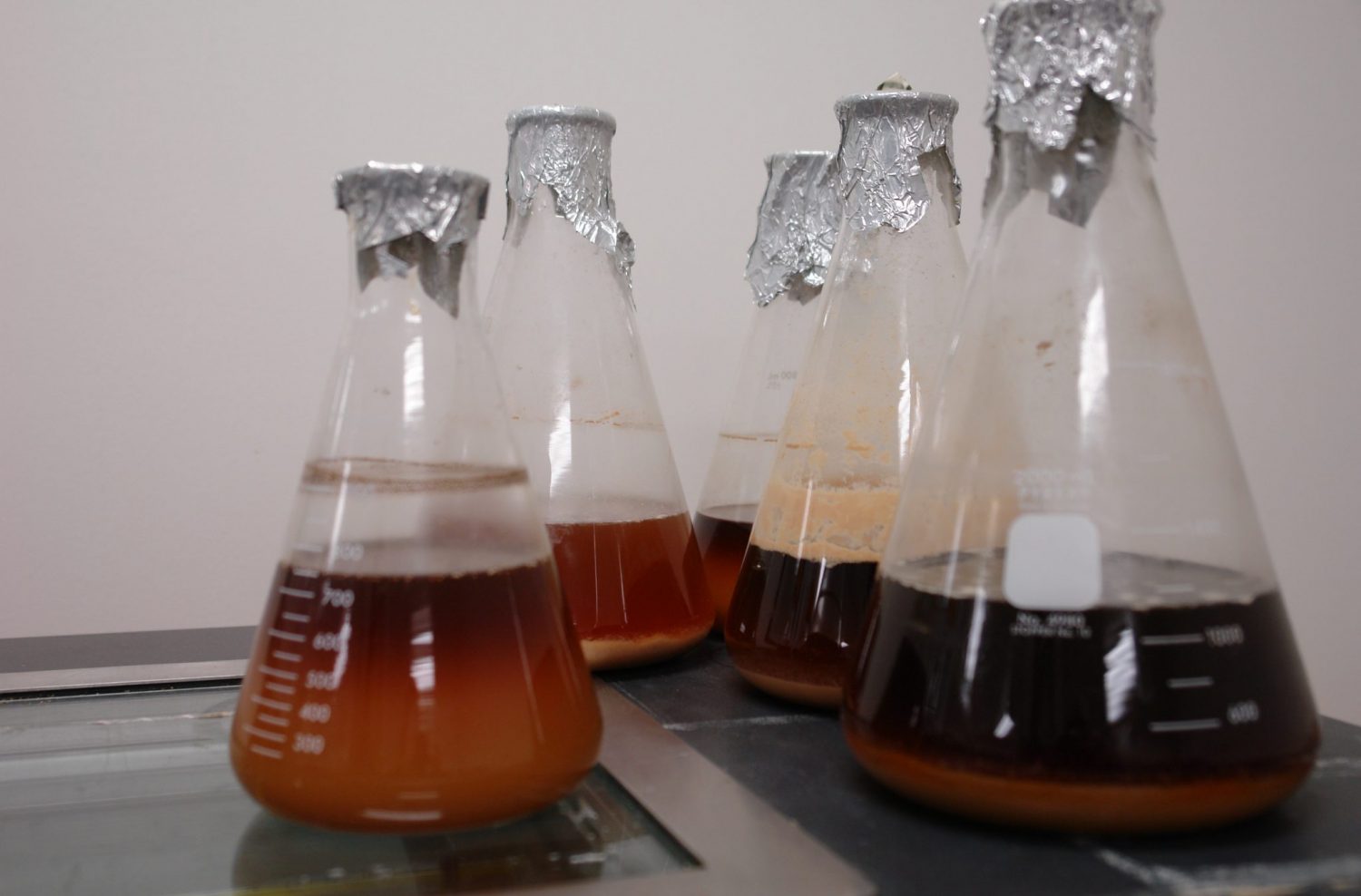 Until 1857, no one really understood how beer was made. The earliest version of Germany’s Beer Purity Law limited the approved ingredients to water, hops, and malted barley. God was credited with transforming them into beer. The problem? We didn’t know about fermentation until Louis Pasteur discovered the process over 300 years later.

Once he figured it out, though, yeast quickly became the defining characteristic of many beer styles. This living organism, which plays the ever-important role of converting sugars to alcohol, also contributes in huge ways to the flavour of beer. If you’ve ever tasted bubblegum in a Hefeweizen or cloves in a Belgian Saison, you’ve got yeast to thank.

Traditionally, breweries kept a tight lid on details about their preferred strains in order to protect their recipes. Now? Not so much. With craft breweries opening up at a breakneck pace all over the province, collaboration is the name of the game. Recipe sharing and experimentation reign supreme.

Enter Escarpment Laboratories. Started in 2015 the Guelph-based lab is Canada’s only commercial source for liquid yeast. Before they opened their doors, breweries and homebrewers alike relied primarily on yeast purchased from American industry giants White Labs and Wyeast. Some breweries also preferred to use cheaper and considerably less complex dry yeast options. 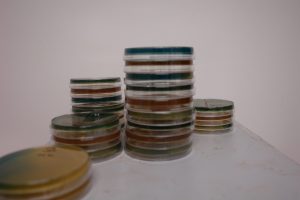 Escarpment is working to change that, having embraced the craft culture of collaboration from the get-go. Before they had their own facility, they took advantage of spaces offered by Royal City and Wellington in order to focus on research and development. Since then, they’ve worked to release collaborative brews with those companies, Sawdust City, Folly, Four Winds and others.

That’s not to mention the fun they have while harvesting wild yeasts for their customers. Co-owner Richard Preiss ran me through this process, explaining that fruit and tree bark are natural reservoirs for yeast. Once environmental samples are collected and soaked in a wild yeast growth medium, yeast isolates are tested for their usefulness to brewing. Starting from approximately 40 yeast isolates, the Escarpment crew works to find the one or two strains that are optimal for beer fermentation and flavour. A challenging process, to be sure, but one that yields a truly unique local strain for the brewery in question.

Having built relationships with breweries in every province except Manitoba — which they’re working on — Escarpment is clearly doing something right. Before they entered the scene, these services were beyond the budget of your average craft brewery. 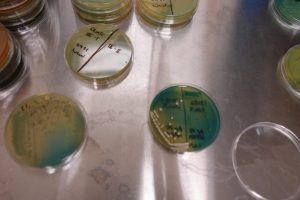 Comments from the head brewers at Wellington, Royal City, Block Three and Barncat all focus on the same key benefits of Escarpment: yeast freshness and selection, along with quality service and serious knowledge.

“We can sit down, have a conversation and talk about beer and yeast and life,” said Marvin Dyck of Wellington Brewery.

Yeast management is critical. Provided that local craft breweries are taking advantage of the services that Escarpment offers, we should see a continued increase in the quality of beer being released. Beyond that, locally developed yeast strains could also lend a distinct regional flavour to many of our beers.

The reality, though, is that many local breweries still haven’t made the switch. Is that inherently bad? No. Should we assume that, just because a local option exists, it must be the go-to choice for local breweries? Not necessarily. But here’s the thing: Escarpment offers a wide variety of strains that are fresher than breweries can get them anywhere else. There’s a lot of talk in the craft beer community about brewing local and supporting small businesses. Shouldn’t we be doing that in our own backyard?