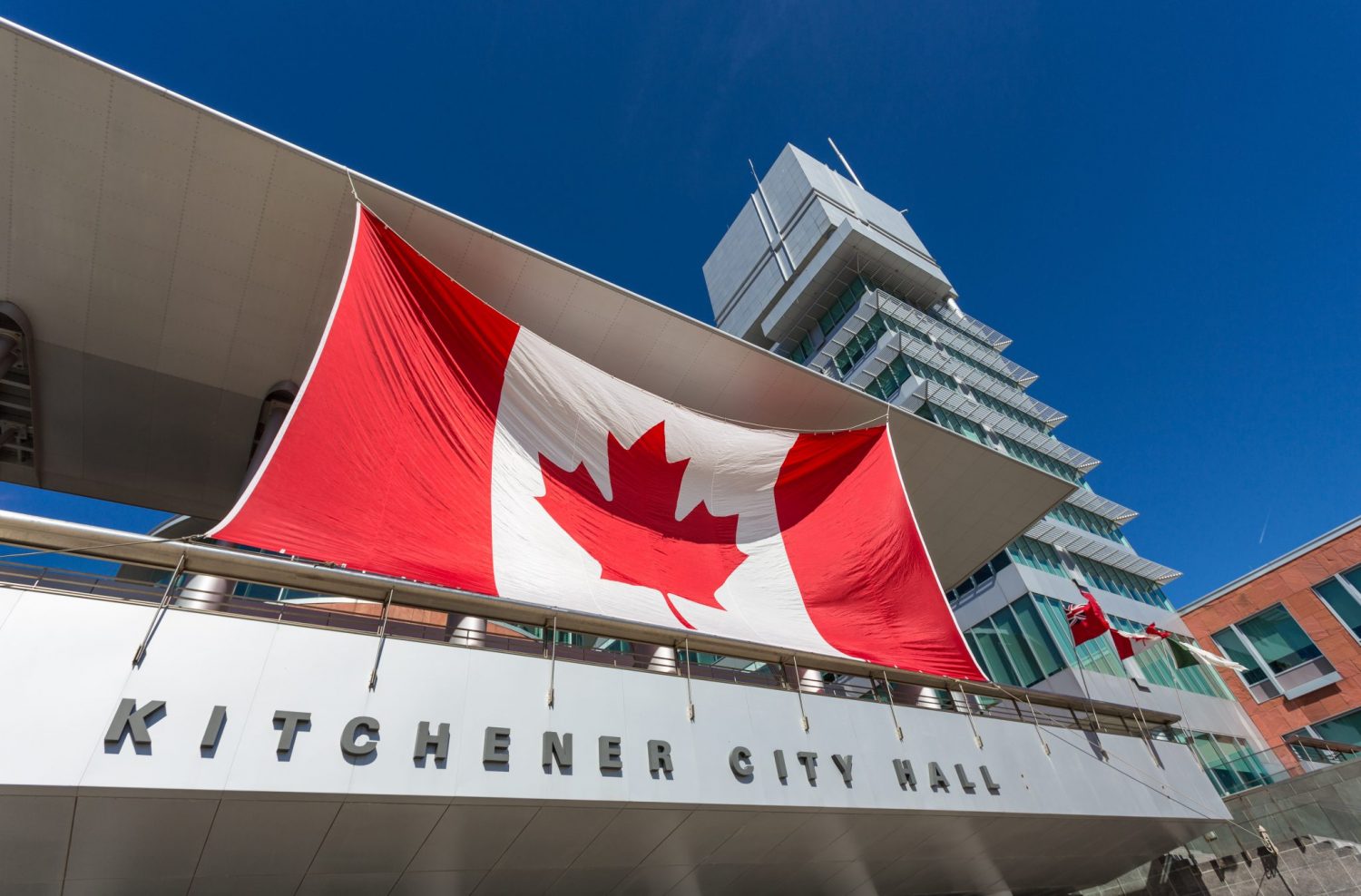 A Cause for Celebration: First Things First is a new exhibit at THEMUSUEM, and asks, on Canada’s sesquicentennial anniversary, what exactly are we celebrating? The exhibit challenges visitors to learn from the past, and in a year abounding with themes of nationalism and identity, it seems especially important to take a step back and reflect on the behaviours, lands, and identities of our last 150 years.

First Things First is focused on the history of policy affecting Indigenous communities in Canada, and is framed by work from four artists: Mohan, a Metis artist, Nyle Johnston from the Anishinawbe First Nation, Ann Beam, and her daughter Anong Beam. The art represents an array of styles and approaches, serves as bookends for the exhibit’s core, and belies the challenging subject matter, which asks us to remember that hope, too, must exist.

The core of the exhibit is a linear exploration through Canada’s history, using the terms of sitting Prime Ministers as a structure upon which to map Canada’s history with Indigenous peoples. The exhibit presents the information in a visual timeline. Visitors’ first visual is of our earliest Prime Minister, Sir John A. Macdonald. A large photo of each Prime Minister hangs adjacent to a placard that outlines their political affiliation, years in office, and a summary of their impact on Indigenous issues during their tenure. An original archival artifact accompanies each Prime Minister – usually a letter that was signed by them.

For example, during Sir Robert Borden’s terms as Prime Minister, from 1911 to 1920, the Canadian parliament was forced to decide what to do with Indigenous peoples who wanted to enlist. Although parliament eventually decided that Indigenous peoples would be exempt from Canada’s conscription laws, over 4,000 people enlisted anyways. Many Indigenous community groups, such as the Six Nations of the Grand River, made significant contributions to aid war-orphans and assist with relief.

Curated by Virgina Eichhorn and Andrea Jackman, the decision to structure the exhibit in this manner is as creative and inspired as the legacy of Canada’s history with Indigenous peoples is long and complicated. Visitors can contextualize the information as well as approach it in a way that is not overwhelming. Further, presenting this exhibit in this way is a creative way to showcase the systemic nature of our history as well as the intrinsic relationship between the past and present. However, that is where the ingenuity stops.

The exhibit itself is designed to be one of second-thought, of reflection, of questioning our colonial history, yet the bulk of the exhibit – specifically the Prime Minister timeline – lacks any political will or passion about the subject matter. I was left with an underwhelming sense of, “oh.”

A subject like this must be more than the bland reciting of a grade 10 history textbook. The exhibit felt as if it was afraid to offend people and instead opted to go for a minimalist approach.

The point of this exhibit is to challenge the nationalist, colonial nature of the Canada 150 celebrations. It is an opportunity for us, amidst the fervour of the festivities, to remember our past but also our present. The horrific crimes committed against Indigenous peoples are not a thing of the past – they are living, breathing problems of today. That is lost in this exhibit.

Indeed, it seems that one of the issues facing Indigenous peoples today is the idea that they live solely in the past, that they are relics of a time gone by. This dominating representation of Indigenous peoples appears in many historic – and official – narratives, and while this is beginning to change, our fraught history must also be remembered as occurring in the present.

In the wake of #IdleNoMore, an exhibit like this must have an element of resistance to it. Of active, current resistance. It is essential, and yet the only spirit of resistance comes from Anong Beam’s mixed-media art pieces. The rest of the exhibit does nothing to combat the status quo narrative, keeping indigenous peoples and indigenous stories as things that stay firmly in the past.

I left feeling frustrated. As a student of Canadian history there was so much potential, especially to draw connections as a way to showcase that isolated incidents in our history, such as Oka or the Cyprus Hills Massacre were not blips in a history of bland colonialism, but were incendiary moments inextricably linked to what happened before and what would happen after.

First Things First is a fine exhibit. It is presented beautifully in the space, with clean minimal lines. Ironically, it is in this design that it falls short. There’s an awful lot of white space – from the walls to the space taken up by the 23 white people who held parliamentary control at the time. Instead, the exhibit design should have provided the lines within which to colour a story that tells our true history, a history of Indigenous resilience.

The dedication to minimalism left wall to ceiling white space, and the lack of political courage left a lot of white space inside the exhibit. And isn’t that the problem?

A Cause for Celebration: First Things First runs until Sept. 4, 2017 at THEMUSEUM.