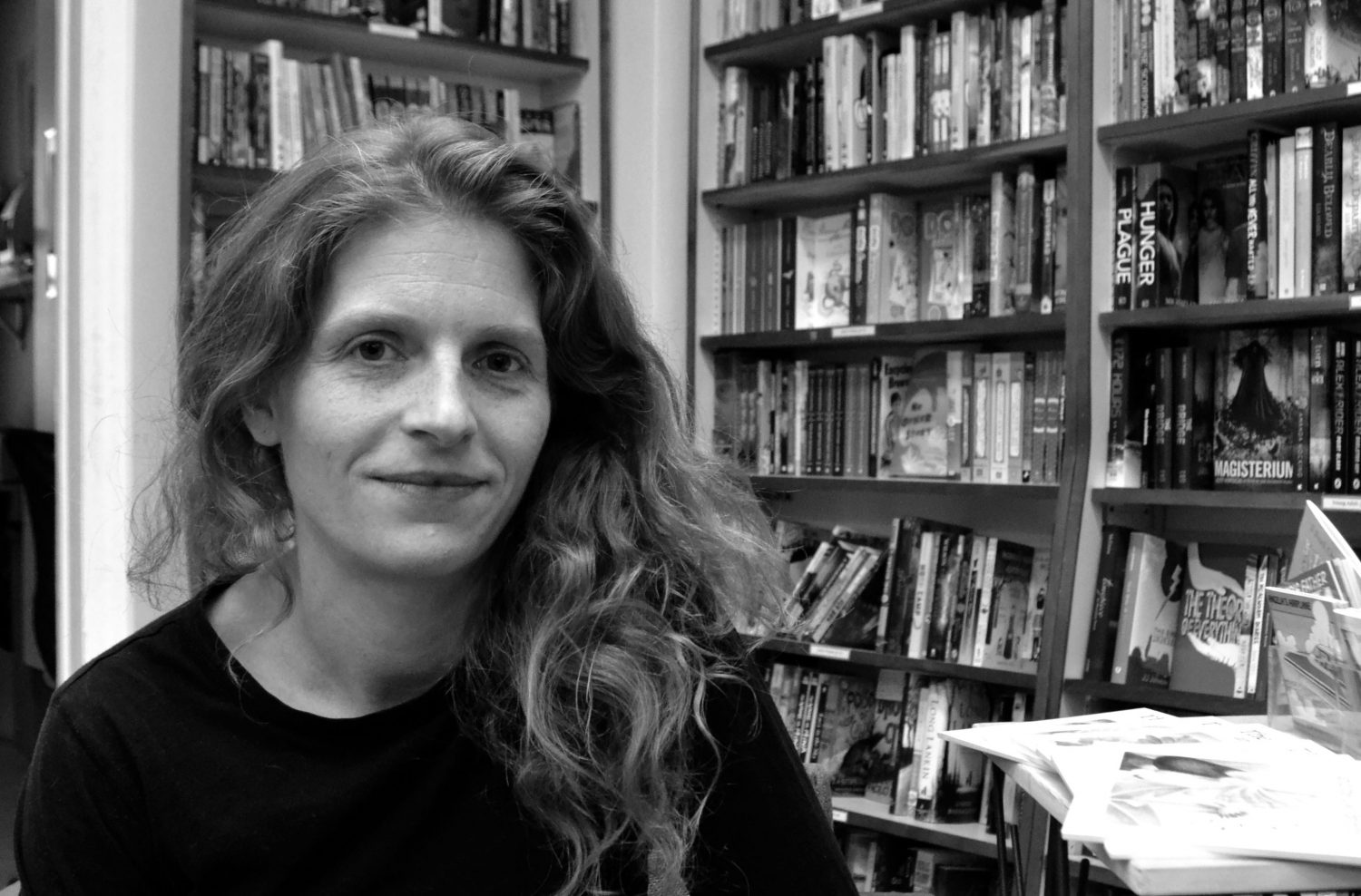 Words are the paintbrush of every writer as they embark on their journey into the literary world. Each word can bring great understanding or confusion as the pen strikes the page.

In her Governor General Award nominated novel The Juliet Stories Carrie Snyder writes: “what is the specific meaning of each heavy word that falls from the sky? But a definition is not an answer. It’s a temporary shelter, a camp that is put up and broken down. The more she knows, the frailer the original definition.” For the Waterloo-based novelist, The Juliet Stories in an exploration of words.

Following the experiences of Juliet Friesen through war-torn Nicaragua in the 1980s, The Juliet Stories reflects Snyder’s own experiences in the country as the daughter of peace activists during The Cold War.

Snyder wanted to explore the memories of her childhood in Nicaragua, but also her parents’ experience of bringing small children to a country so affected by war.

“What would motivate people to feel so strongly that they’d be moved to action?” Snyder wonders. “I still can’t imagine doing it actually, even having written about it.”

Before she began writing, Snyder returned to Nicaragua to research. Not wanting to write a memoir, her idea evolved from a story inspired by peace activists being kidnapped in Nicaragua soon after her family’s relocation from Nicaragua to Canada, to a fictional retelling of her childhood. As she began the novel, her goals were very simple. “I wanted to tell a good story, that’s always what I try to do – to delve into characters that I find fascinating and probably complicated and not necessarily straight-forward, so there’s a lot of layers to the characters.”

As a young writer Snyder was fond of L.M. Montgomery’s Emily of New Moon series, feeling a connection to the young aspiring author within its pages. These days she takes cues from fellow Canadian writers Alice Munro and Mavis Gallant. Now Snyder is a full-fledged member of the Canadian literati. Her blog, Obscure CanLit Mama, connects her with many Canadian aspiring and published writers.

Her upcoming appearance at The New Quarterly’s Wild Writers Festival will have her meet and work with many more Canadian authors, such as Miranda Hill, Marilyn Simmonds and fellow Governor General nominee, Tamas Dobozy. “Waterloo has such a small art scene, it’s nice to have something that’s all our own and celebrate what is here and what is happening here.” Snyder will sit on the women writers’ panel during the day long conference, giving her a chance to impart some of her own wisdom after writing two books.

And what advice does she have for aspiring writers? “Read a lot, read what you want to write, read the things that interest you and then write, and just practice writing because I think a lot of people just assume that you write stuff down and then it happens,” Snyder says. “But it takes a lot of time and a lot of patience and years and years of work.”