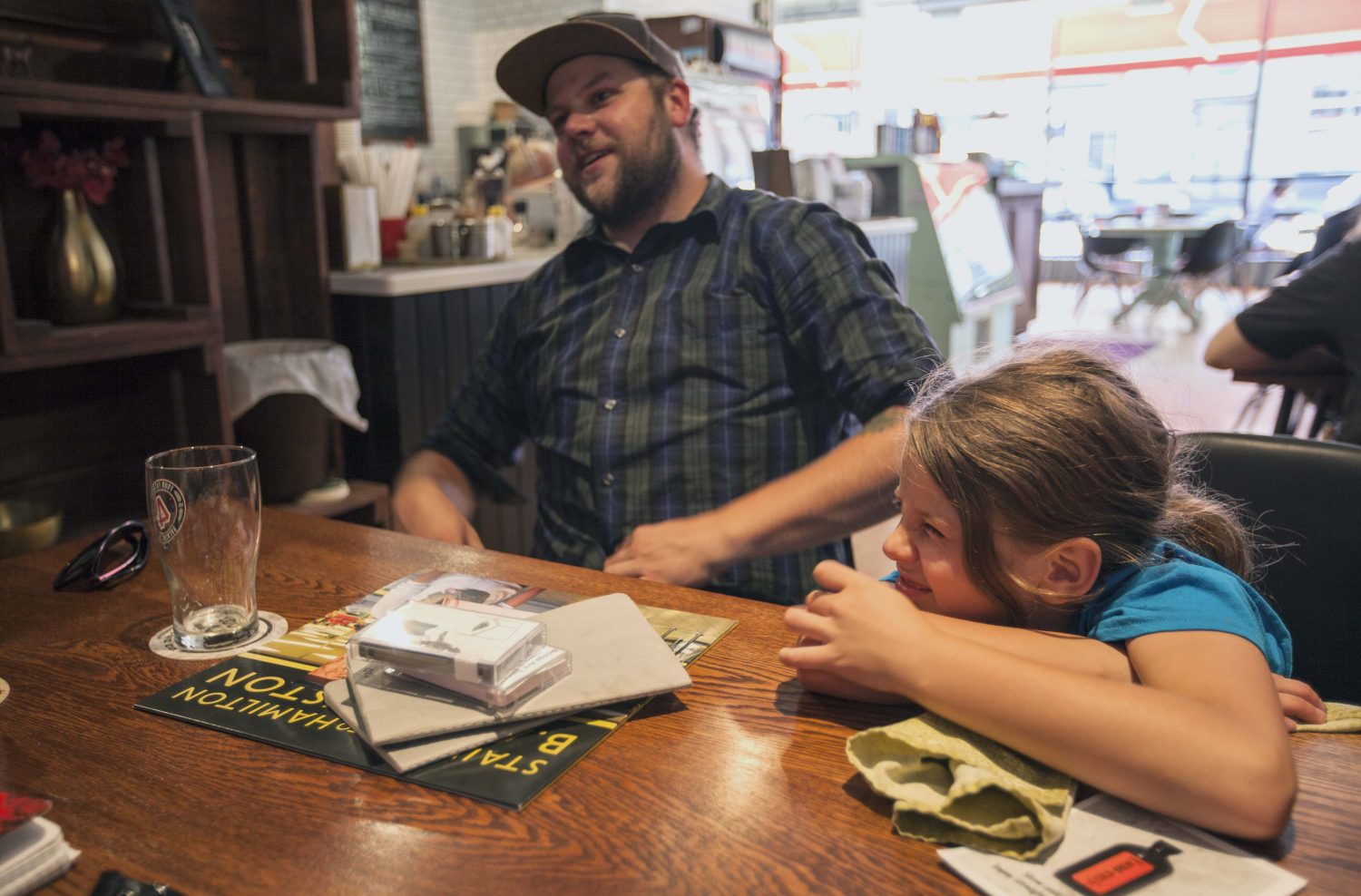 Old and Weird and B.A. Johnston rank among seven-year-old Clover’s favourite Canadian musicians. She’s one half of danddlistens, a father-daughter duo who listen to and review obscure Canadian bands, and then Instagram their feelings about those bands. (Before you roll your eyes, go to their page and witness their cuteness.)

Clover and her dad Marc Lecompte inherited a tonne of records, 45s and cassettes from Weird Canada founder Aaron Levin and Weird Canada executive director Marie LeBlanc, who last year moved to Germany together. They left their stock of Canadian music, including a lot of early submissions to Weird Canada, in the hands of Lecompte for safekeeping. 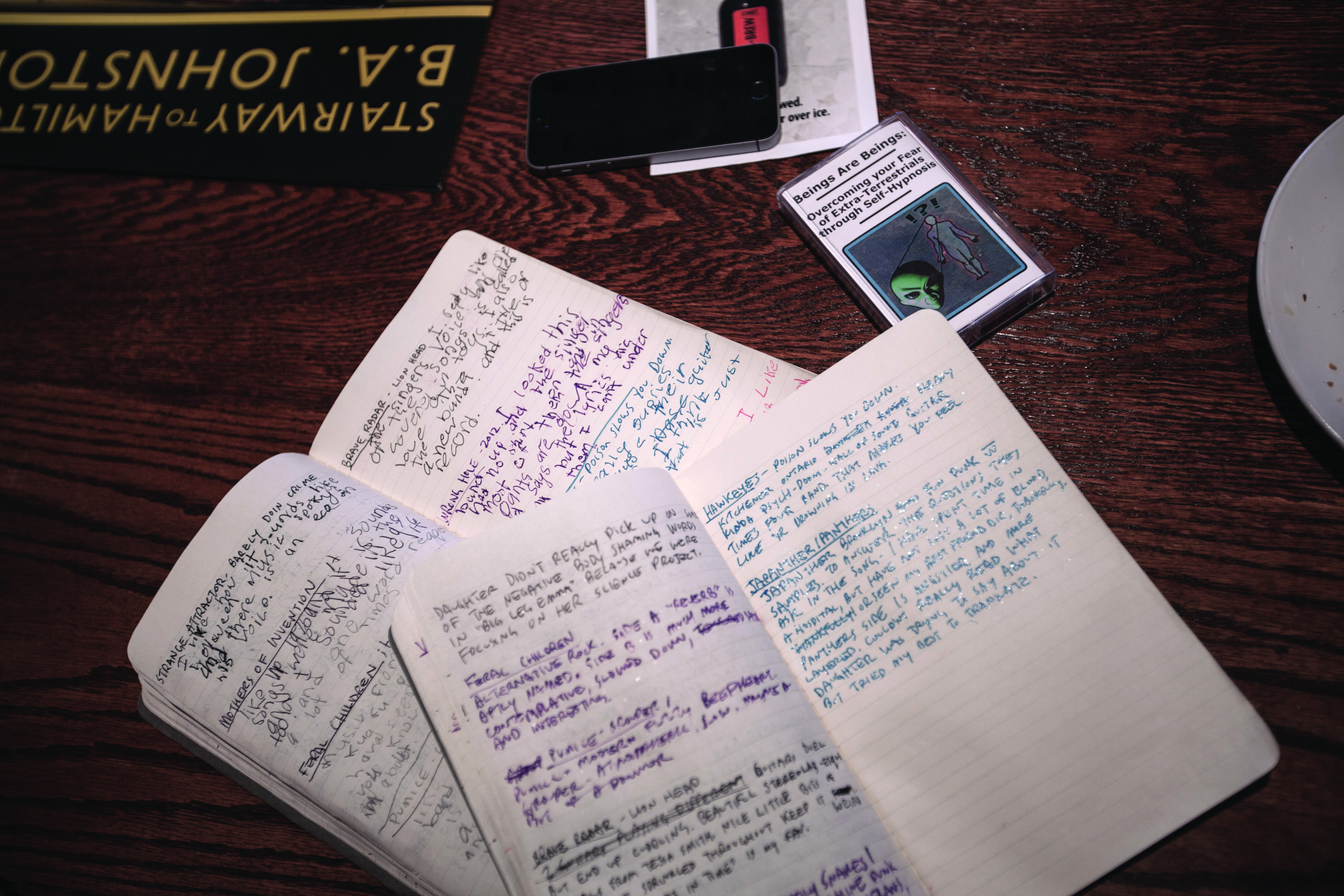 Danddlistens randomly pick a recording out of a box and listen to it in full, usually while playing UNO. They each have their own notebook to write their reviews in, and Lecompte copies them to Instagram, verbatim.

“I think Clover’s got a really cute voice and articulates herself in a way that’s fun to listen to. But also, part of the reason the Instagram account is awesome is I transcribe directly from her notebook. So its got spelling mistakes here and there and funny little things and that’s part of the charm,” Lecompte said.

For example, they recently reviewed local band Hawkeyes’ album, “Poison Slows You Down.”

Writes Clover: “This really supries me because their are four guitar players I think and that is just really cool.”

Clover, again: “I looked this band up and the singer has no shirt on and in most of them the singers pants are down. My dad says the lyrics are funny but I can’t under stand them.

One of the weirder recordings they have reviewed thus far is the hypnosis tape, Beings are Beings: Overcoming Your Fear of Extra-Terrestrials Through Self-Hypnosis. “It like talks of aliens but there is music playing in the background,” Clover said of the cassette.

When asked if this was the start of her career in the music industry, Clover answered with a confident “yes.” Her hobbies right now range from video games to baseball to Sean Mendes.

The project isn’t really about making money or getting recognition, but is an interesting way for a dad and daughter to spend more time together and explore Canadian music. That said, Lecompte and Clover are scheduled to appear on the second episode of CANADALAND’s new arts and culture, The Imposter. You can find that on the internet. 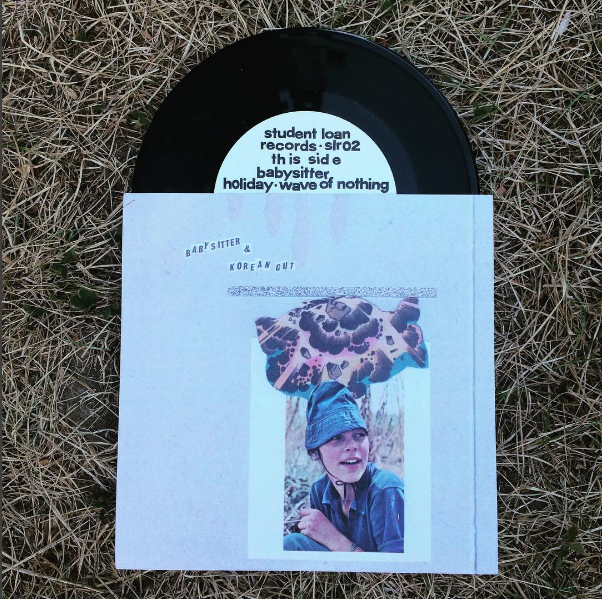