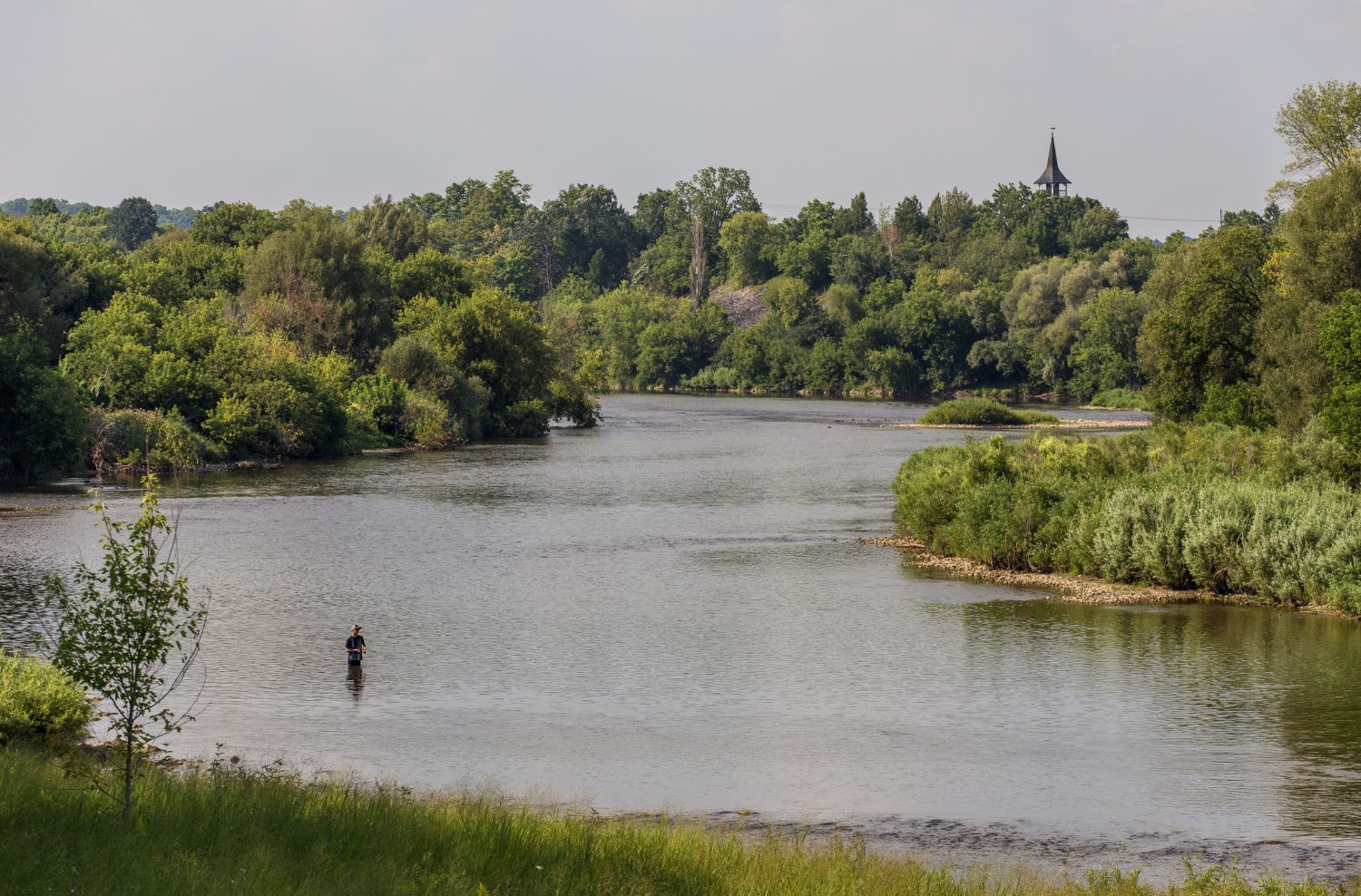 Anyone with a Good Heart is Welcome

Police brutality against people of colour is again in the headlines, following the death of Somali-Canadian Abdirahman Abdi, who witnesses say was beaten by police in front of his apartment, and the sentencing of Toronto constable James Forcillo for the shooting death of Sammy Yatim. As many go to the streets to protest the police’s racialized violence, one local group is approaching police relations through song.

“We try not to sweep [all police officers] with the same brush” says Kelly Laurila, songkeeper and facilitator of Mino Ode Kwewak N’Gamowok, which means Good Hearted Women Singers in Anishnaabe.

The circle includes up to 40 indigenous and non-indigenous women and children, who use song for personal as well as collective healing. The circle was formed in 2004 by indigenous elder, Jean Becker, and since 2012 they have sometimes performed with the Waterloo Region Male Police Chorus, comprised of officers and civilians who aim to foster community engagement and gain public trust. They call the collaboration with the Police Chorus “bridging communities through song.”

But singing with a group of police officers in uniform was not an easy sell to the women of Mino Ode Kwewak N’Gamowok. According to Corrections Canada, one in four incarcerated persons in Canada is aboriginal. For aboriginal women, incarcerations rates have increased 130 per cent since 2004.

Through systemic racism, forced assimilation and other forms of discrimination, the police have not historically been allies to indigenous peoples of Canada, but as Laurila tells me, this doesn’t have to be the case forever.

Laurila got the idea for bridging these seemingly disparate communities through an accidental meeting with a member of the Poice Male Chorus at a club’s fair at Conestoga College. 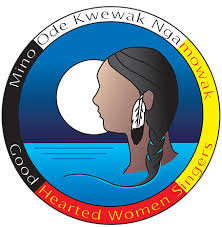 The officer manning the booth was Bob Brown, former supervisor for Truth and Reconciliation Commission testimonies in Waterloo Region. When they got to talking, Laurila found they had both been touched by the grief and trauma of colonization, and that both used song for therapeutic purposes.

“I brought the idea of singing with the Male Police Chorus to the circle” she says, but was met with resistance. Some of the circle members had had negative interactions with police in the past, but Laurila convinced the group that this was all the more reason to start working together.

Brown and Laurila recall that the first few practices were tense, but as the groups grew more familiar with one another, they began to break down barriers through simple, casual conversations.

“We get to see them in their civilian clothes, as their everyday selves” says Laurila, which helps to build comfort between “communities that don’t usually intersect.”

Just this past winter, Laurila recalls a watershed moment in their collaboration. The groups were practicing in separate spaces, in a church that the Police Chorus rented at the time. The women’s circle was interrupted by a deacon who accused them of practicing “pagan rituals,” and who then asked them to leave the premises.

“Whether you’re doing a funeral song in English, or a healing song in Ojibwe….we are all equal” says Brown. “We told the church they had evicted our guests,” and in an act of solidarity, the Police Chorus retracted their rental contract with the church. At their next concert, they sang a heartfelt version of “You’ll never walk alone,” by the Righteous Brothers, dedicated to the women.

Although the incident brought a lot of pain and hurt, it brought us closer together, says Brown, who recalls one of the indigenous circle members telling him that “no white person had ever stood by her like this.”

“Now that they know us personally” Laurila said, “it’s harder for them to turn their backs on us.”

While many people are critical of the slow pace of reconciliation between police and the public, it is heartening to hear that at a grassroots level, relationships of trust are forming.

In September, both Mino Ode Kwewak N’Gamowok and the Police Male Chorus will be singing as part of the “Mush Hole Project, a collection of Artistic Articulations of Reconciliation at Canada’s First Residential School” in Brantford.

“For the police to have a presence there, and for Six Nations to have agreed to it, is monumental” says Laurila.