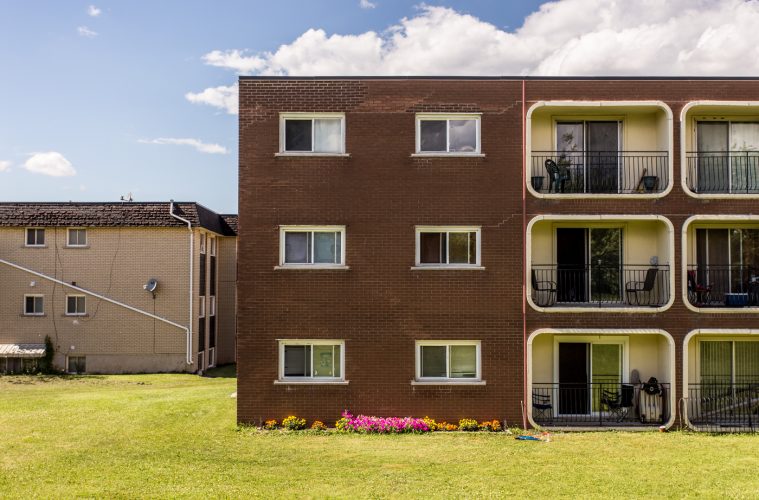 If streets could talk: Chandler-Mowat

Just south of the Expressway in Kitchener, the Chandler-Mowat neighbourhood is a vital and distinct community – a thin, two-kilometre-long expanse that is home to 4,000 people, in one of the most densely populated and diverse areas in the city.

It’s bounded on the north by the Expressway and on the south by Ottawa Street. Strasburg Road forms the eastern boundary, and Fischer-Hallman Road is the western limit. The area is home to many newcomers, representing a multitude of languages and cultures. It’s a lower income neighbourhood, with most residents living in rental housing. Many of those units have rent geared to income. While this financial situation introduces challenges for the residents in Chandler-Mowat,it also presents a richness that binds people together and infuses the community with pride. 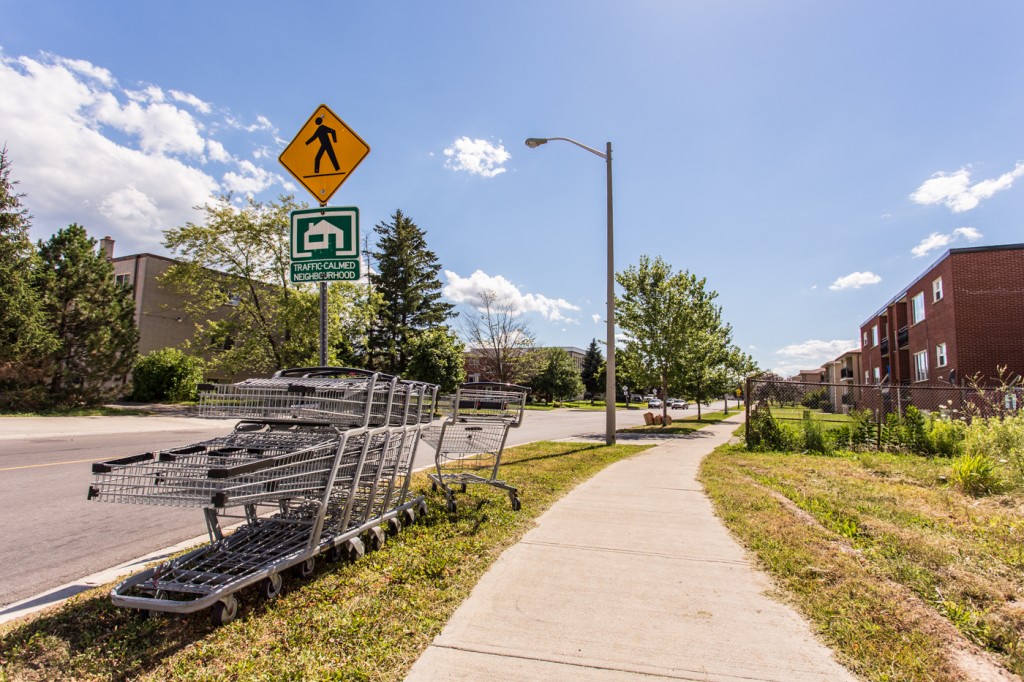 Heading north on Strasburg Road, a tour of the neighbourhood begins with large local and regional government facilities – the headquarters of the Kitchener Fire Department and Grand River Transit’s main operations centre, along with a fleet maintenance facility that fronts on Chandler Drive.

West of there on Chandler, it’s mostly low-rise apartment buildings on the main road and a couple of cul-de-sacs. On Elmsdale Drive and on Mowat, one can find a neat grid of semi-detached homes and row housing. The neighbourhood is dotted with Elmsdale Park and small green spaces. The name-sake Chandler Drive hosts a number of high-rise apartment buildings that break through the area’s otherwise low skyline. Rare single-family homes can be found in the western section, between Fischer-Hallman and Westmount, on streets like Howe Drive, Windale Crescent and Valleyview Road. 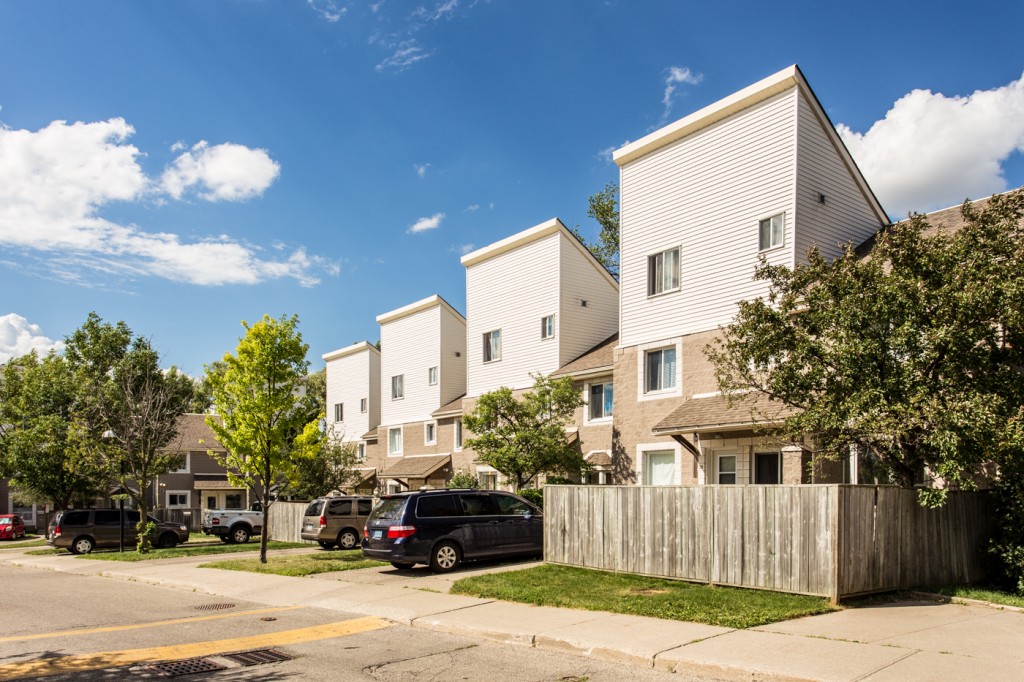 As for amenities, the neighbourhood is close to large shopping areas to the west and east, and McLennan Park is immediately to the south. It rates a medium score on walkability according to the Region of Waterloo’s Walkability Map. 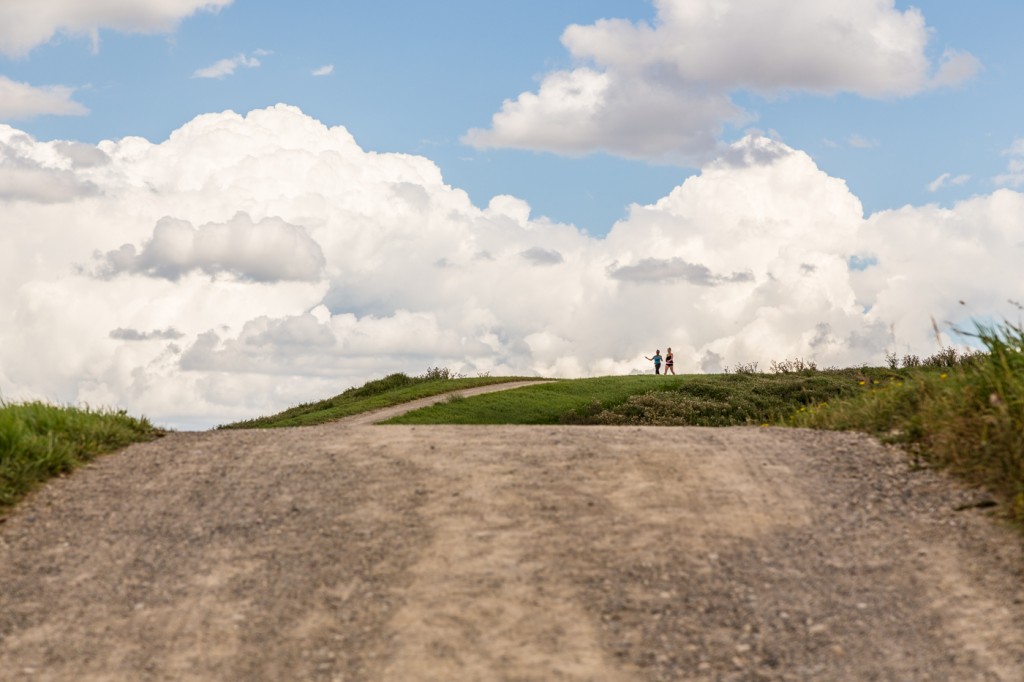 As the first home in KW for many of the residents, there is an immediacy to Chandler-Mowat, a sense that life really happens here. Though there is a high degree of turnover, there are also many residents who have lived here a long time. It’s a young neighbourhood too: a third of the residents are 19 and under. For Kitchener, about a quarter are in that age range. 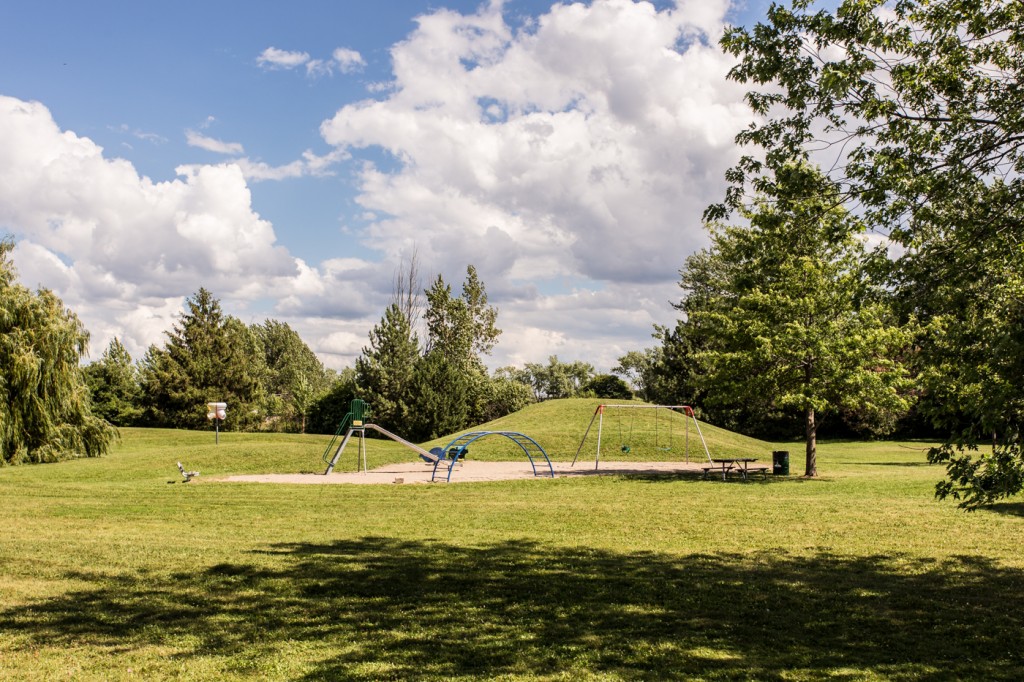 There is legitimate concern about the challenges the community faces, challenges that often morph into stereotypes on income and circumstance. Fortunately, there are assets like the Chandler-Mowat Community Centre. Located at 222 Chandler Drive, the centre is run by the City of Kitchener, with some strong community partnerships, particularly the House of Friendship. The agency has a program coordinator and outreach worker who operate on site and distribute food on Thursdays among other areas of support. It’s been active in helping residents since its 1994 inception in a small “temporary” building (the new, permanent facility only opened in 2006.) Other community partners include YMCA Immigrant Services, Focus for Ethnic Women, Cari- zon Family and Community Services, and Waterloo Region Community Legal Services. 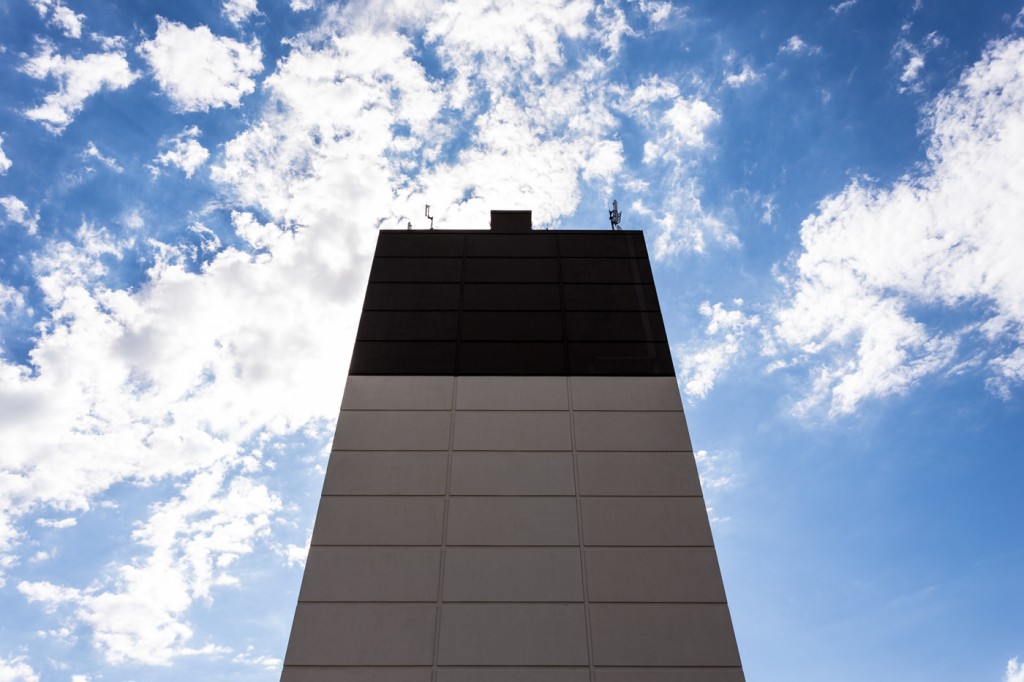 The centre is in many ways the focus for public life in the community, says Kelly Steiss, a district facilitator with the City of Kitchener. It’s a well-equipped facility with an outdoor playground, splash pad, basketball court (which doubles as a skating rink in the winter) and soccer pitch. There is also a community garden where residents can rent a plot for $20 for the whole season. Several of the plots are raised, making it easier for gardeners who use a wheelchair or have difficulty bending down. There’s a harvest party in the fall to share the bounty. 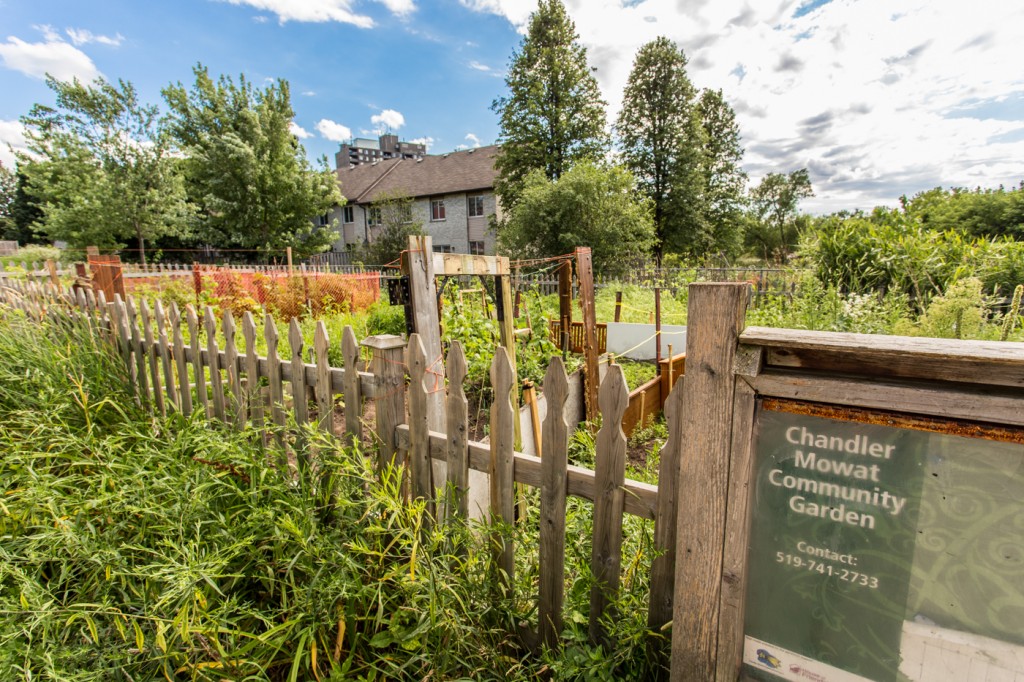 Indoors, the centre can accommodate group events of up to 240 people. This summer, it hosted evening Iftar gatherings, when Muslim residents broke their daily fast during Ramadan. Recent adult activities include drop-in programs for physical activities like Zumba, volleyball, gentle fitness and yoga; knitting classes; a healthy lifestyles program; and an immigrant women’s networking group. Kids’ activities range from karate to dance and a homework club. There are also youth drop-ins and parent/child programs.

It serves as a cooling centre in summer and a warming centre in winter. More than that, the centre is a place to just be with others, says Steiss. Staff hold regular community meetings to listen to residents’ concerns, to get input about programming and to give residents a voice and an opportunity to participate.

“The community centre is an important asset for the neighbourhood,” she says. “We continually ask how we can we make it the best resource possible.”

She is particularly proud of a soccer program for boys age 13-15. It was set up in partnership with the Waterloo Regional Police Service, Kitchener Fire De- partment and Kitchener Minor Soccer. It’s not just about playing soccer. It’s about building bridges in the community, says Steiss. There are issues in the Chandler-Mowat area, she acknowledges, but there are many people of goodwill working together to make the neighbourhood a better place. 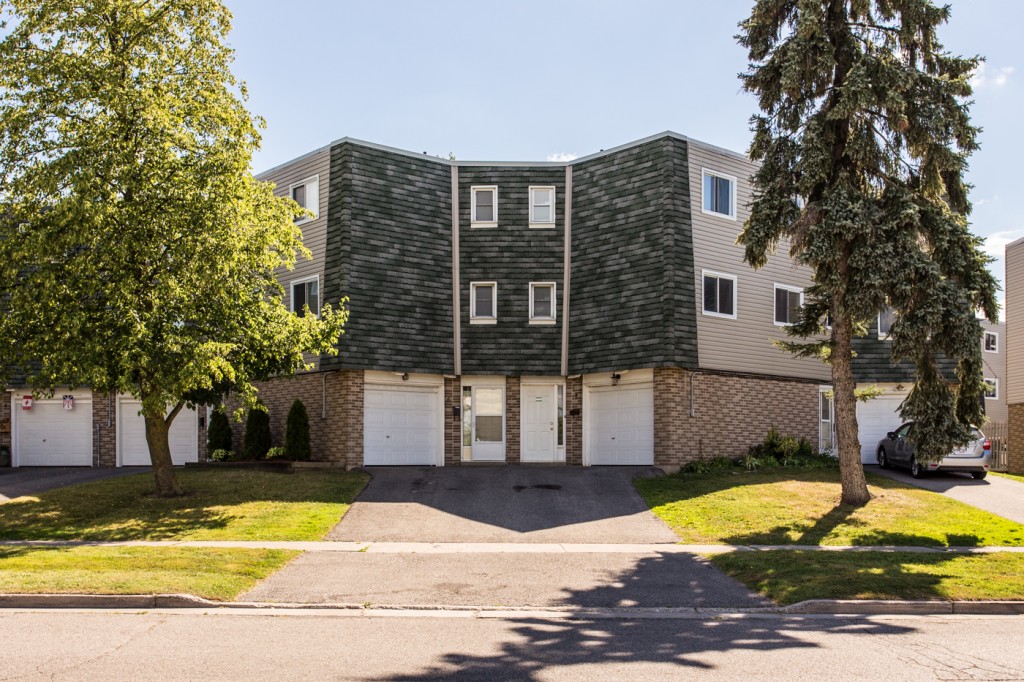 More than that, there is a vibrancy to the community. There may be an edginess at times about the complexities of urban life, but people in Chandler-Mowat are fiercely proud. Long-time resident Julie LaMarche, who’s lived in the neighbourhood for 26 years, loves the diversity of the community. She’s not surprised about the community spirit.

“I’ve met a lot of really wonderful people. They show kindness and respect,” she says. Most people want the same thing – to live together in harmony.” 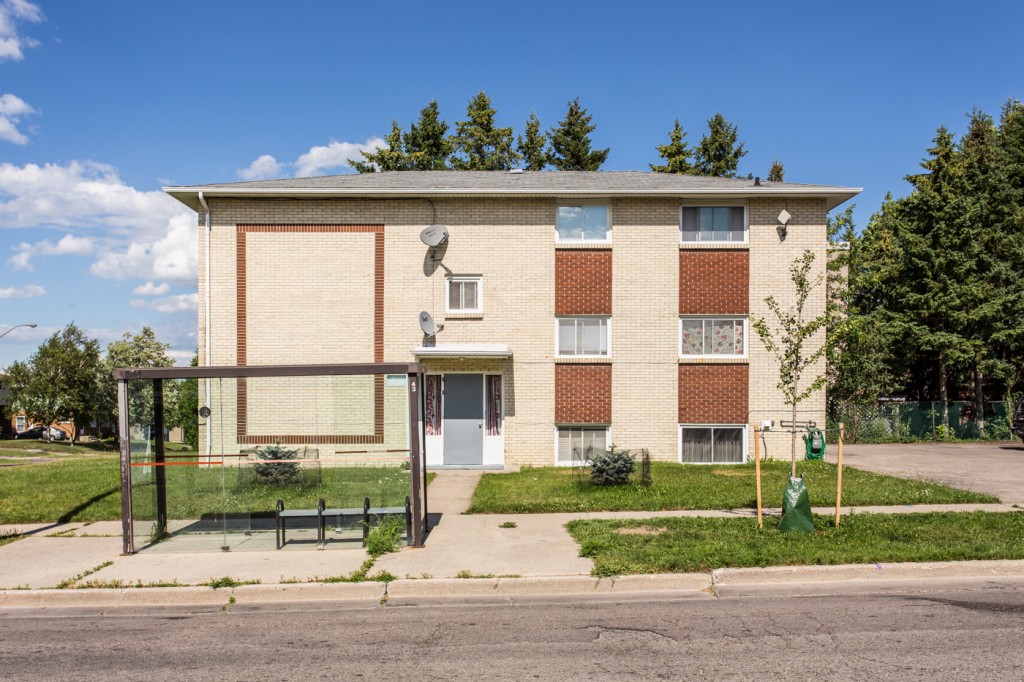 She’s been active at the centre for many years, making beads and necklaces for kids, and helping out at workshops at the Resource Café, a weekly women’s gathering.

“I’m happy to contribute. It’s my way of giving back to the community.”

Ismail Mohamed, the resource centre coordinator at Chandler-Mowat Community Centre, sums it up. “There is a real sense of community here,” he says. “People know each other. They feel connected.”