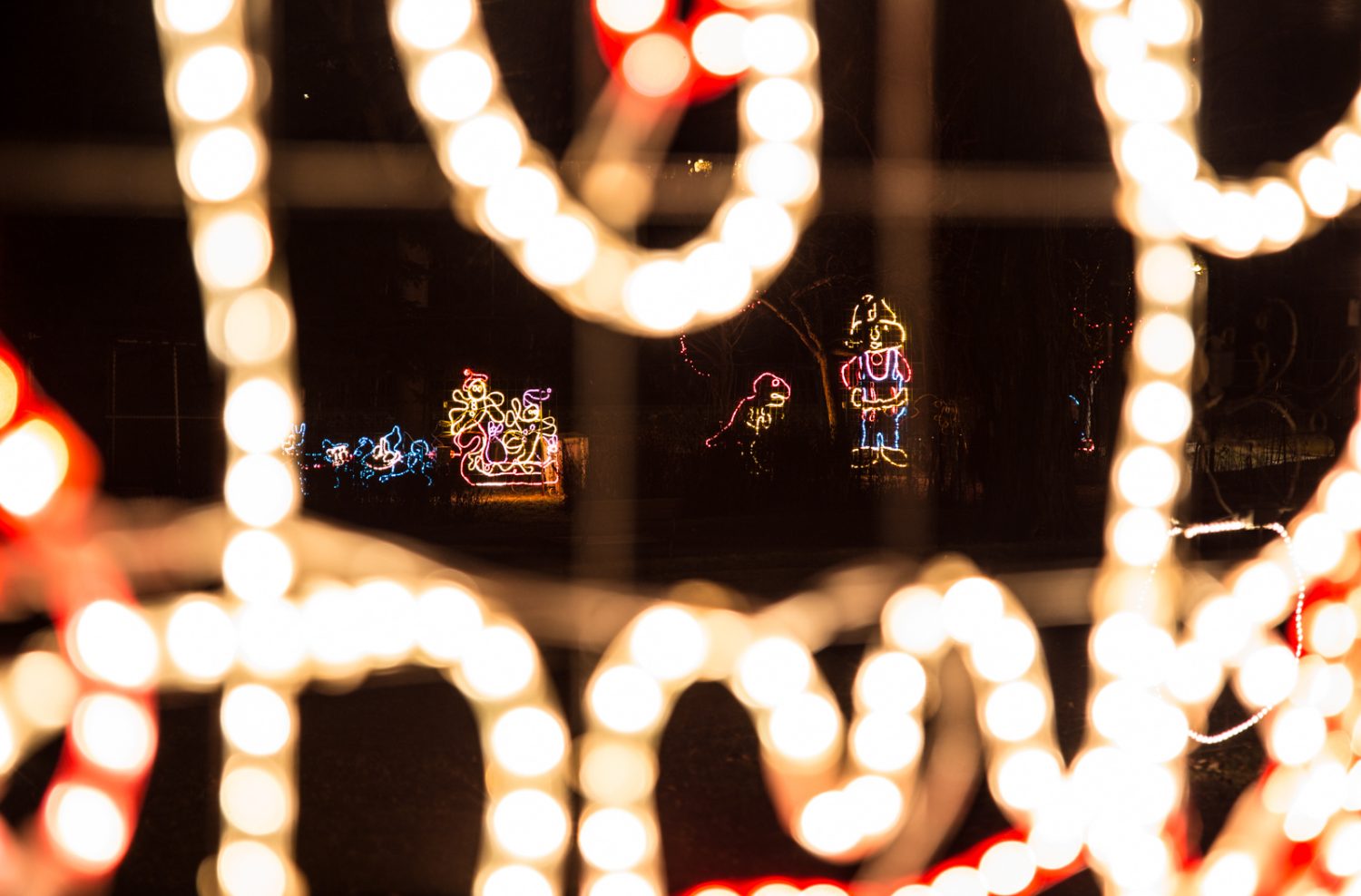 IF CHRISTMAS LIGHTS COULD TALK?

As winter arrives, and with it dark December nights, so too do coloured lights to cheer up the night in Kitchener-Waterloo. It’s time for the annual festive displays!

The Wonders of Winter in Waterloo Park and the Christmas Fantasy display in Kitchener’s Victoria Park are annual traditions in both cities, and have been for more than two decades.

Waterloo was first to light up their park in 1994, and Kitchener joined them a year later. Each started with a group of service clubs approaching the city with an idea: to create a family-friendly atmosphere in the park to celebrate the holiday season and to get more people outdoors. Bill Weiler of the Waterloo Lions Club spearheaded the clubs’ efforts to establish the attraction, and still heads up the Waterloo group.

Chris Duncan of the Pioneer Lions has been at the centre of the Kitchener effort since the beginning. He remembers a small group of volunteers putting up the displays the first year during what turned out to be an unseasonably cold and early start to winter. Since those small beginnings, the displays have grown, as have the partnerships that sustain them. Each group continues to build a corporate sponsorship base and both have partnered with their respective city and local electrical utility corporations. 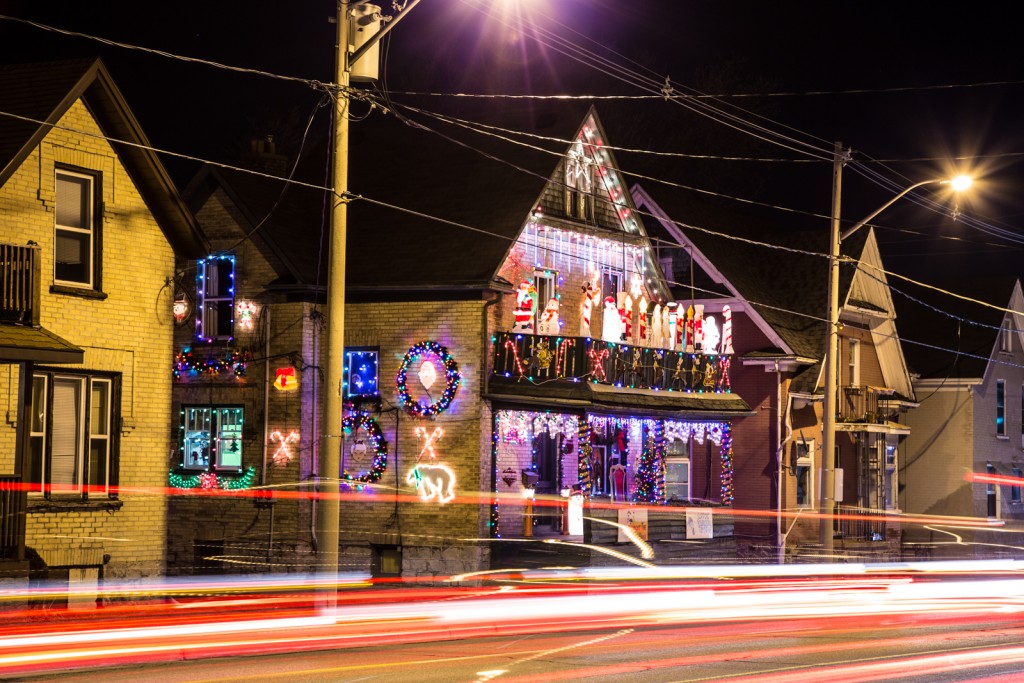 The number of displays and bulbs has increased significantly in both parks since the 90s, and yet energy use continues to decline. Both groups started transitioning to LED bulbs several years ago, and hope to complete the process within the next year or two. Duncan estimates that they’ve decreased the electricity usage in Victoria Park by one million watts.

While their concerns about efficiency are noble, the main focus of each fest is fun. The two displays don’t really compete, Weiler says, and many people will visit both parks. Wonders of Winter has a number of moving displays and character features, from dinosaurs to Dora the Explorer. There are about 100 displays this year.

In Victoria Park, the theme is reminiscent of a Victorian Christmas, focusing on lighting up the park’s structures (including bridges, the Boathouse and Pavilion), as well as the large, majestic trees, says Duncan. There are about 70 different displays. 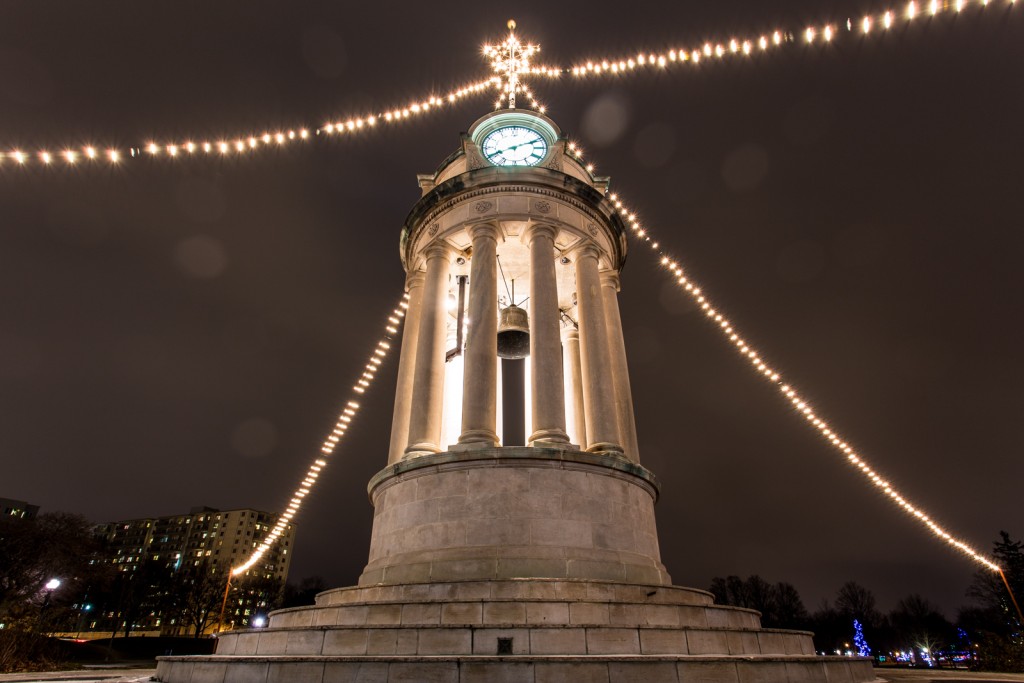 For the volunteers, the benefits are plentiful.

“It’s been a great journey for more than 20 years,” says Weiler. “Our reward is seeing kids and their parents laughing, smiling and having a good time,” he added.

Duncan agrees, saying “we want this to be an ongoing tradition that people can enjoy for many winters to come.”

The lights are on each night in Waterloo Park, starting November 28, and from December 5 in Victoria Park, until New Year’s. 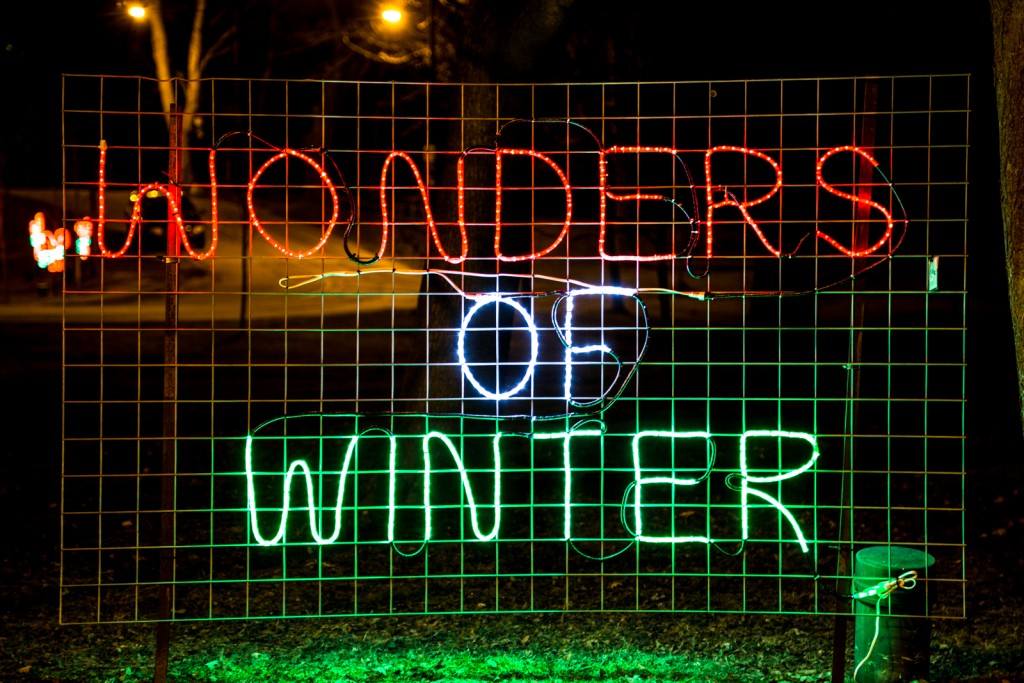