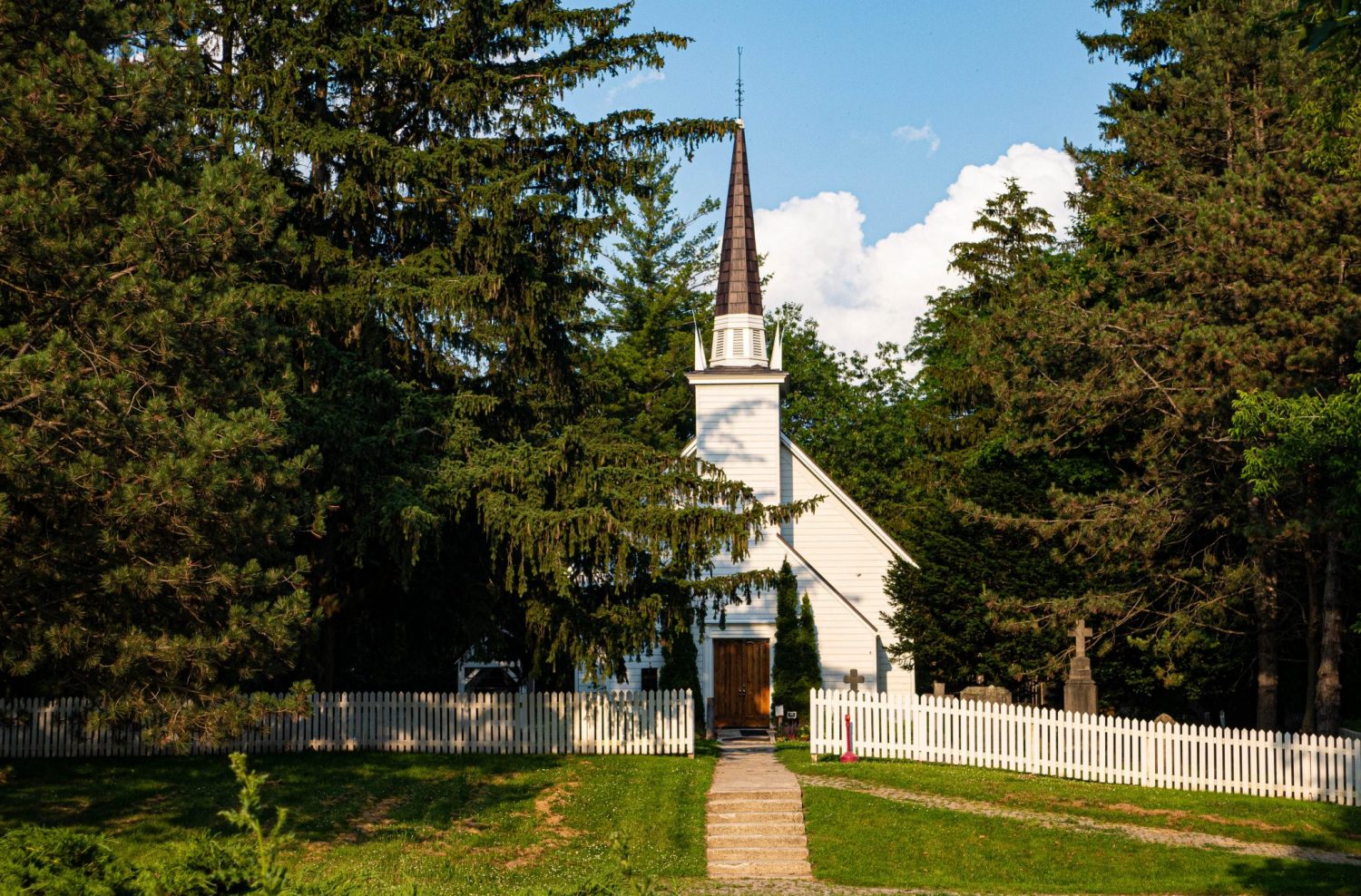 Hyperlocal Travel: Daytrippin’ to Six Nations of the Grand River

Summer is meant for road trips and this month I’m sending you on a learning journey to a place you might not have considered in your local travels: Six Nations of the Grand River. Located southeast of Brantford, Six Nations is a one-hour drive from Waterloo Region.

When I mention to friends and family that I recently spent the day here, the first question is often, “Can you just go there? How do you get in?”

The answer is yes, you can drive into Six Nations Indian Reserve No. 40. There are no gates or entry requirements.

In fact, Six Nations Tourism invites you to come. This small tourism team (a department of Six Nations Economic Development Corporation) has created a series of guided tours to help visitors learn about the history, culture and community of the Six Nations and answer some of those questions.

Visitors are welcome at local restaurants and shops in the village of Oshweken and invited to attend public events such as dawn and dusk paddles, Monday Movies featuring Indigenous films, lectures, choral concerts, art exhibits and crafts shows. Ceremonial and sacred sites are not open for visitors.

I spent a full day on a guided tour visiting four significant sites, which are part of the “Cultural Experiences” tours at Six Nations. Self-guided is an option but I highly recommend the well-trained guides who provide additional context to each site and answer a lot of questions.

For instance, during my stop at Chiefswood National Historic Site, the birthplace and childhood home of Mohawk and English poet E. Pauline Johnson, summer tour guide Hailey Anderson-Henry led me from the parlour through Johnson’s father’s study, then into the hallway where I expected to find the front entrance.

But I saw two front doors, at opposite ends of the hall, each with the same design.

Anderson-Henry is primed for the confusion registered on my face (she’s done these tours a few times!) and confirms that there are, indeed, two entrances, exactly the same. She explains that the design was intentional to reflect the shared culture of the Johnson family. George H. M. Johnson was Mohawk and built the house from 1853-1856 for his English bride, Emily Howells.

The Johnson family was ahead of their time in so many ways.

There’s so much more to see at Six Nations of the Grand River.

Her Majesty’s Royal Chapel of the Mohawks was  built in 1785. The guided tour is a must to learn about the eight stunning stained glass windows, which depict events in the history of the Six Nations

Woodland Cultural Centre was established in 1972, after the closure of the Mohawk Institute (Indian Residential School). This centre features a history museum, Indigenous art space and library. The Mohawk Institute is currently closed while major repairs are underway.

Kayanase is an ecological restoration organization that restores natural habitat with native plant species and recently built a longhouse as a place for land-based education, for Haudenosaunee people to connect with the history of their ancestors and for visitors to learn.

End your day with a paddle on the Grand River. Your guide will share Haudenosaunee belief systems, the creation story, the importance of traditional lands, how the Six Nations came to live in the area and current way of life.

Waterloo Region sits within the original boundaries of the Haldimand Tract (originally 950,000 acres, 10km on either side of the Grand River), the same land that was promised to the Six Nations in 1784 with the Haldimand Treaty. It’s my responsibility, and yours, as settlers in this territory to learn a history that has long been untold, removed from history books and glossed over for more than 200 years.

The place to continue your learning is just one hour away.

Juanita visited Six Nations sites as a guest of Six Nations Tourism. They did not review or approve this column before publication.

The title of this article was changed on August 8. Originally, we had used the geographical name of the reservation, but have since learned that that name is no longer commonly used by those who live there. We apologize for this error and are continuously learning to do better and be better.