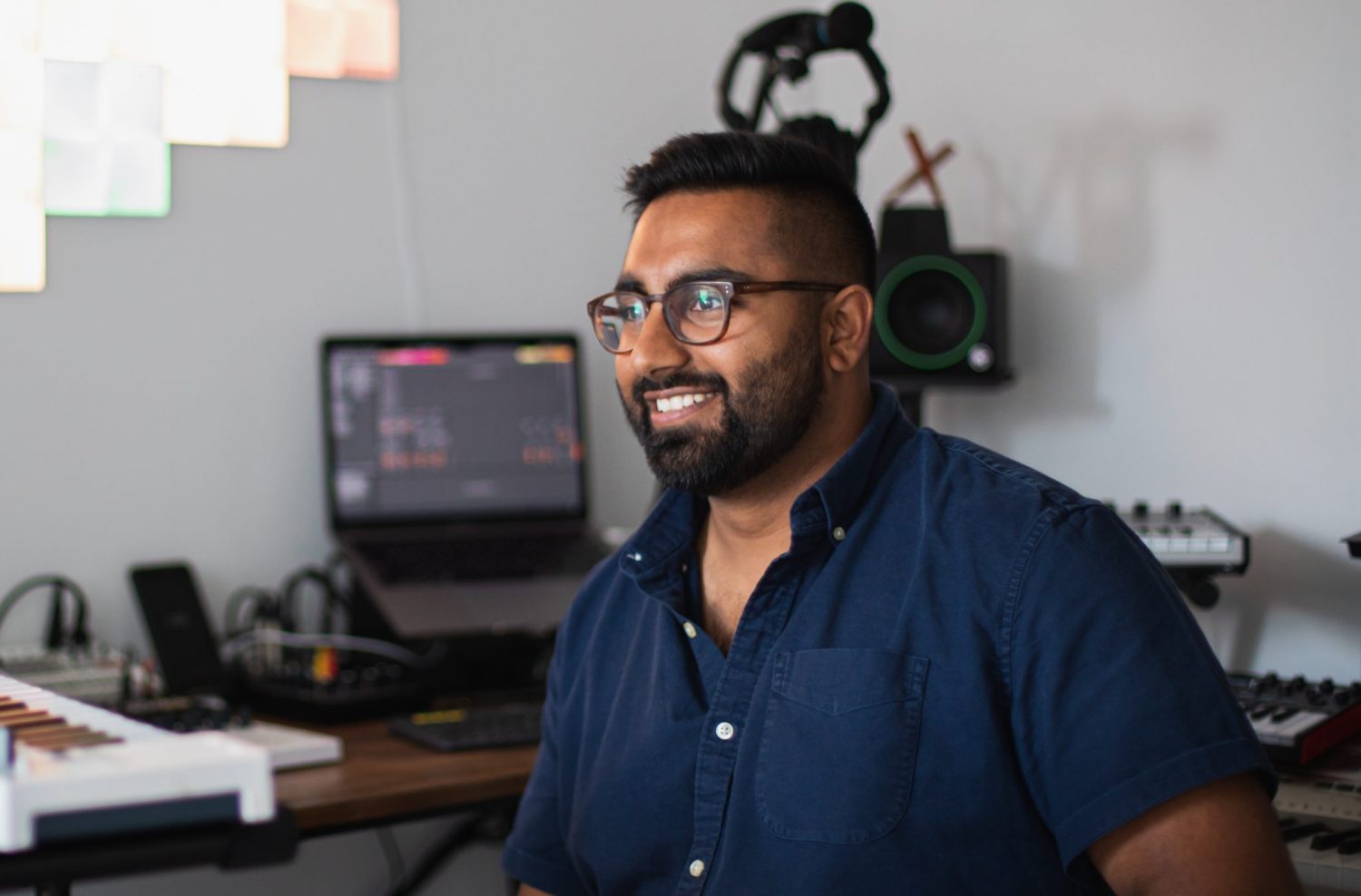 From Sofar Sounds to Good Company

For over two months, Good Company Productions in Waterloo has been organizing and facilitating secret, live pop-up concerts, festivals, events and more — in locations ranging from intimate venues, such as living rooms and offices, to bigger spaces, like warehouses and galleries — bringing local and community talent to audiences in a more accessible fashion.

Amit Mehta, one of the founders and city lead for Good Co. Productions, was originally part of the team that founded Sofar Sounds Waterloo — a global brand located in 438 cities around the world — in the Fall of 2017.

“Every event that we’ve done, we’re always in good company: the people that come out to the shows, the musicians, the venue hosts who give up their space for the evening — it’s what makes it all worthwhile, to see people coming together to support each other,” Mehta said.

“That’s community, right? Those are the types of people that we want to be around.”

For Mehta, the transition from Sofar Sounds to Good Co. Productions was natural, given that he and his team of volunteers have spent the last two years building experience in the field of live entertainment coordination and facilitation.

“Two years ago, we wouldn’t have been able to do that, because we just didn’t have the skill-set … [now] doing now over 50 shows, we’ve got more experience than a lot of people in the Region, in terms of using different venues, [and] we’ve worked with hundreds of artists,” Mehta said.

Now he’s ready to concentrate that experience into a more local context.

“We were always on the path towards starting our own venture, but it was kickstarted pretty recently. The initial plan was always to move towards our own venture, just because of the freedom that we needed to operate,” Mehta said.

On May 20, 2019, Mehta and his team allegedly received news that the Sofar Sounds Global office would be changing the funding structure — and operational model — of local branches of the organization.

Mehta claimed that he refused to align with this new business strategy, ending his time with Sofar Sounds, and was soon removed as both the city and Canadian lead.

Mehta felt this change would jeopardize the volunteer-oriented structure of Sofar Sounds Waterloo. Mehta said that previously, teams would fully volunteer their time, with all revenue going straight towards the artists.

“We used to compensate — and we still do, whenever we can — $100 per musician, per act, depending on how much revenue is coming in, because these shows still [have], in order to keep it accessible, low ticket price[s] — there’s not a lot of money to start with,” Mehta said.

“[The alleged changes] didn’t align with what we were trying to do, first and foremost; secondly, obviously, you’re taking away from artist compensation, but you’re also profiting off of a fully volunteer team, which I don’t agree with.”

After hearing the news, Good Co. Productions launched within a week.

After initial publication of this article a representative of Sofar Sounds reached out to the Community Edition to counter that the majority of Sofar Sounds cities around the world still operate in a pass-the-hat, PWYC model. They also said that Sofar ensures a payment of $100 per artist, per show.

In their statement, Sofar Sounds continued to say that performing rights organizations are paid for those performances. The driving rationale of this operating model is for Sofar to ensure artists are fairly compensated. Sofar Sounds said that there has not been a recent change to the funding model.

Now, Mehta and his team at Good Co. Productions, with over $50,000 in revenue in just two months, are preparing for the fall, with all-new formats for events, including muralists, photographers, video teams and speakers, for community members to appreciate.

“In the Fall, we’re going to be piloting events that showcase different spaces across the Region. It’ll be all about exploration, getting people out there, getting people to mix and mingle,” Mehta said.

Until then, Mehta and his team will be working hard and of course, in good company.

*This article was changed from its original form on August 15 as per request of Sofar Sounds. The Community Edition apologizes for any claims that were presented as facts.