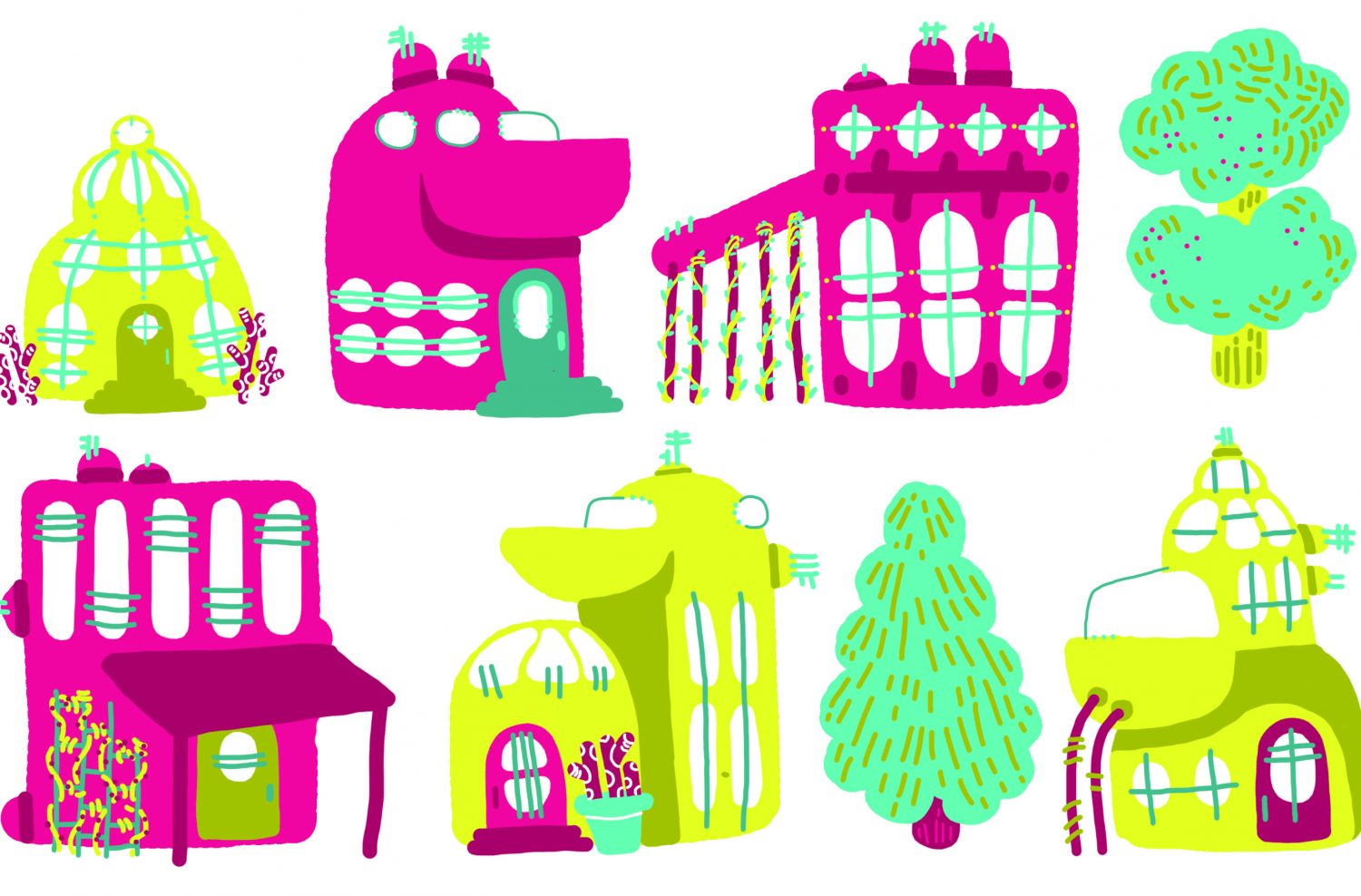 How should a person live? Co-Housing in WR

More than 100 people attended the Waterloo Region Co-Housing Project’s inaugural meeting at the Kitchener Public Library in February. The large turn-out suggests great interest in co-housing in the region, and that many people are exploring alternatives to the dominant paradigm of detached, single-family home ownership.

Full disclosure: While I have yet to dip my toes into the real estate market, I do choose to share life and home with three housemates and two “just about” housemates living across the street. Between the six of us we share a basement, pantry, backyard garden, community garden plot, laundry line, kitchen appliances, canning equipment, household chores and, most importantly, weekly meals followed by a time to reflect with each other on the stuff of life. Sometimes that involves asking who left a banana peel in the half-inch of water that always lingers in the bottom of our kitchen sink. But I digress.

Co-housing conjures up images of the communes of the 1960s, but broadly understood the term refers to living situations where people have private residences but share whichever facilities the group decides to keep common.

Co-housing “proper” came to North America by way of Denmark in the late 1980s, and arose as a response to the alienation and lack of community interconnectedness felt by people living modern, fast-paced lives in single-family homes. While co-housing projects exist throughout the world, including a handful in Ontario, no such community currently exists in Waterloo Region—not yet, anyway.

According to a report published by the Canada Mortgage and Housing Corporation, the average resale price of a house in Waterloo Region will rise to $350,000 this year. Homeownership will come later, if at all, for my generation. Maybe the aspirational white picket fence will be shared?

Kaitlyn Jantzi lives with her husband and 18-month old son in a downtown Kitchener home they co-own and co-habit with friends, in an arrangement she calls “co-housing lite.” The two families share a mortgage, have a legal document of partnership, and eat together at least twice a week while living in completely separate spaces.

Jantzi and her husband’s interest in co-housing started through casual conversations with friends years ago. Feelings of isolation while living abroad further cemented their desire to share life and home.

The layout of their home contributes to a sense of shared life. There is no need to go outdoors to move between units. Finding someone to keep an eye on a curious 18 month-old while you scrape off the car is as easy as running upstairs.

Alan Parish and Wendy Pearle, two of the Co-Housing project facilitators, lived for four years in an EcoVillage in Ithaca, New York. At the EcoVillage, houses were constructed facing each other across a common walkway. Cars were parked on the periphery of the village, which meant that you walked past your neighbour’s front door on your way home, instead of pulling into a driveway or garage.

There is a lot of privilege in having access to the kind of social and economic capital required to own a home, alone or with others. While living in community does allow expanded access to that material and social capital—and introduces some economies of scale—homeownership is still not accessible to everyone. When asked about the possibility of including subsidized units for people who live on limited incomes, Parish said that the people involved will shape the project.

The Co-Housing project facilitators still have a lot to do. The specifics of this project are unknown, as they will depend on who is involved and what is important to them. Deciding where to locate the nascent project will be one of the first major decisions interested parties will have to make. Many co-housing projects are new builds.

Making big decisions about housing is stressful enough within a single-family unit, but as Jantzi explains, “in any relationship you have conversations and make decisions. With more people, the conversations are longer and decisions are harder.”

However, she sees longer conversations and harder decisions as a small price to pay for the intimacy and depth of relationship that comes from sharing a home and life with others.

For Parish, co-housing taught him the importance of respectful, consensus-based decision-making; “you don’t have to make decisions in a hurry. In fact, it’s better if you don’t because you usually end up making better decisions.”

Intrigued? The Co-Housing group meets for a second time early March, at the KPL.