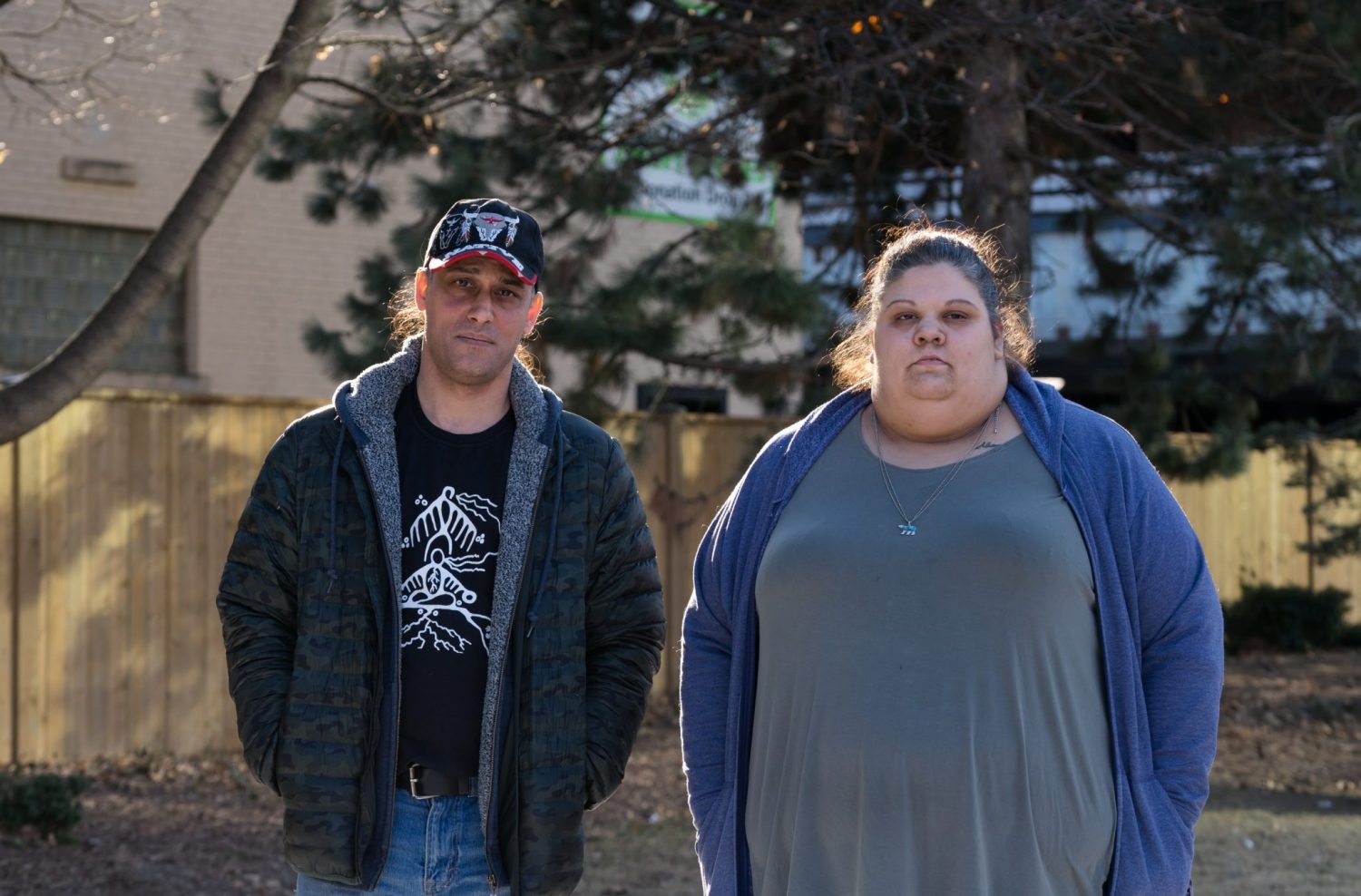 ‘Ganawendan’ is a term used by Ojibwe people that loosely translates to “take care,” or “protect.” It’s also the term that best describes the message one KitchenerWaterloo group, Ganawendan, is hoping to project in their presentations around the community.

Created by facilitators Amanda Trites and Scott Norton, the pair chose the name Ganawendan to broaden their messages of cultural protection for Indigenous youth, reconciliation and healing among young and older generations.

“We’re trying to focus more on our Indigenous community, our Indigenous youth, and if we can protect those youths now and make it easier for them to have a brighter future,” Norton explained. “But in order to do that, we have to build this safety net for them where they feel like they have that power and that safety and that community to be able to fight for those things.”

For almost a year, Ganawendan has been hosting presentations in various schools and workplaces, which consist of cultural sensitivity training, cultural workshops and traditional storytelling told through dance and music. Trites and Norton also use their experiences with healing to focus on generational traumas in the Indigenous community. 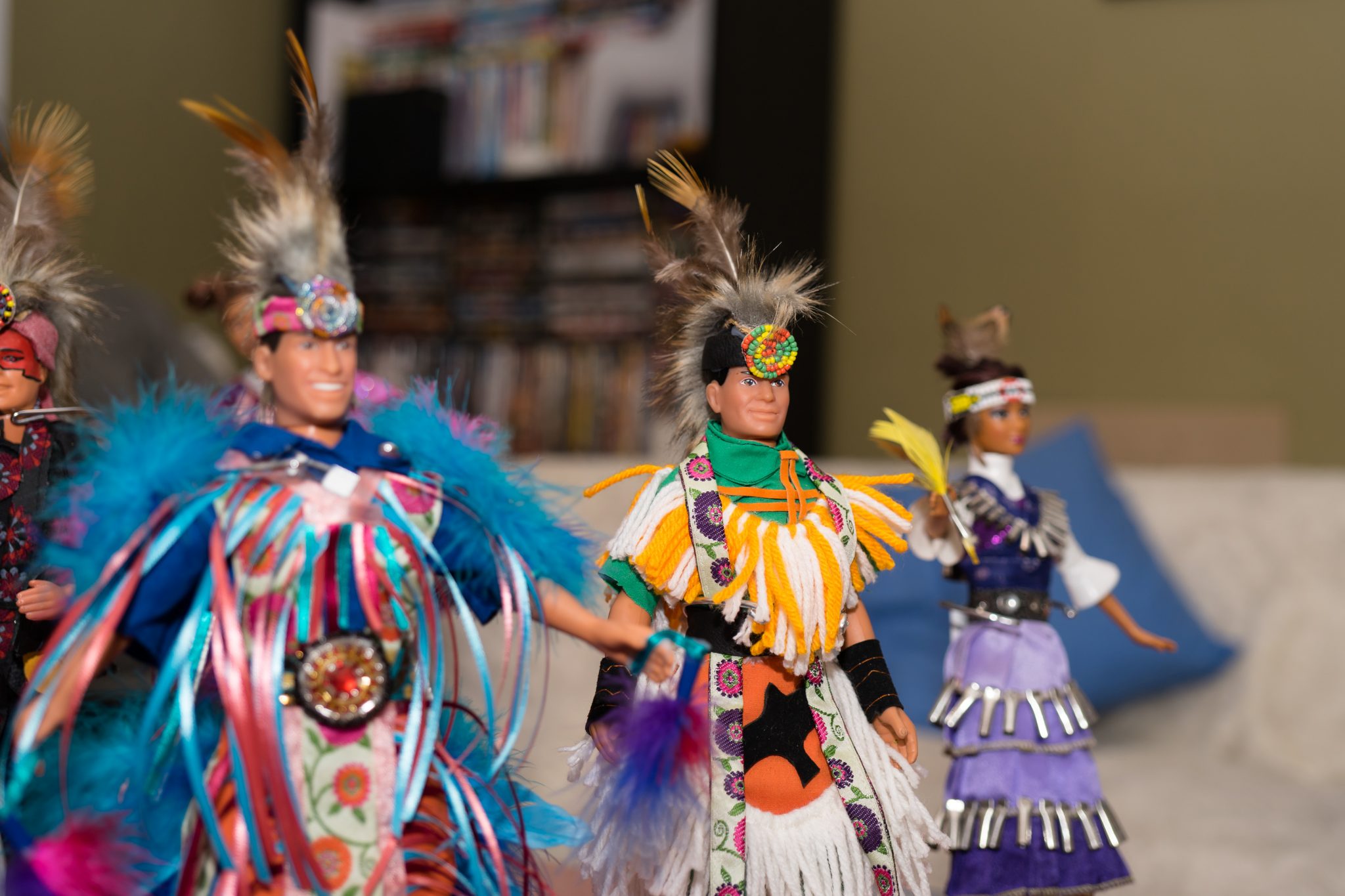 “We’re hoping to connect both our healing paths … but we want to connect it in a way that we can help everyone else heal at the same time,” Norton said.

According to Trites, the duo wanted to focus the “no-sugar-coated” truth about the history of Indigenous People, the misconceptions surrounding Indigenous People and what it means to give and receive reconciliation. While Ganawendan hopes to spread their work into Cambridge, they cherish the opportunity to teach in their home community of the KW Region.

“We only have three Indigenous organizations within this region, and that’s not enough; that doesn’t support our community the way it needs to be supported, so we’re just looking to make it a better community for us, everyone involved and our children,” Trites said.

“We are breaking down the stereotypes and just get over it mentality because we have a lot of that still, unfortunately,” Norton said. “Our process of breaking that down and educating [is] if we start with the kindergartens, grade ones and elementary level students, we can [break the stereotypes].”

While all the presentations from Ganawendan aim to break down stigmas and unite all generations of community members, the group tries to customize their teachings to suit their audience. If Trites and Norton are invited to present to kindergarten students, or to an elementary school, the group will incorporate dance, songs, traditional clothing and props into their storytelling.

“When we start them out that young, it just helps to open their minds to inclusion which helps to rid that of oppression and the racism and discrimination that is currently going on,” Trites said. “We’re trying to eliminate that from as early as we possibly can, so our future generation doesn’t have to worry about all of the same things we’ve been worrying about.” 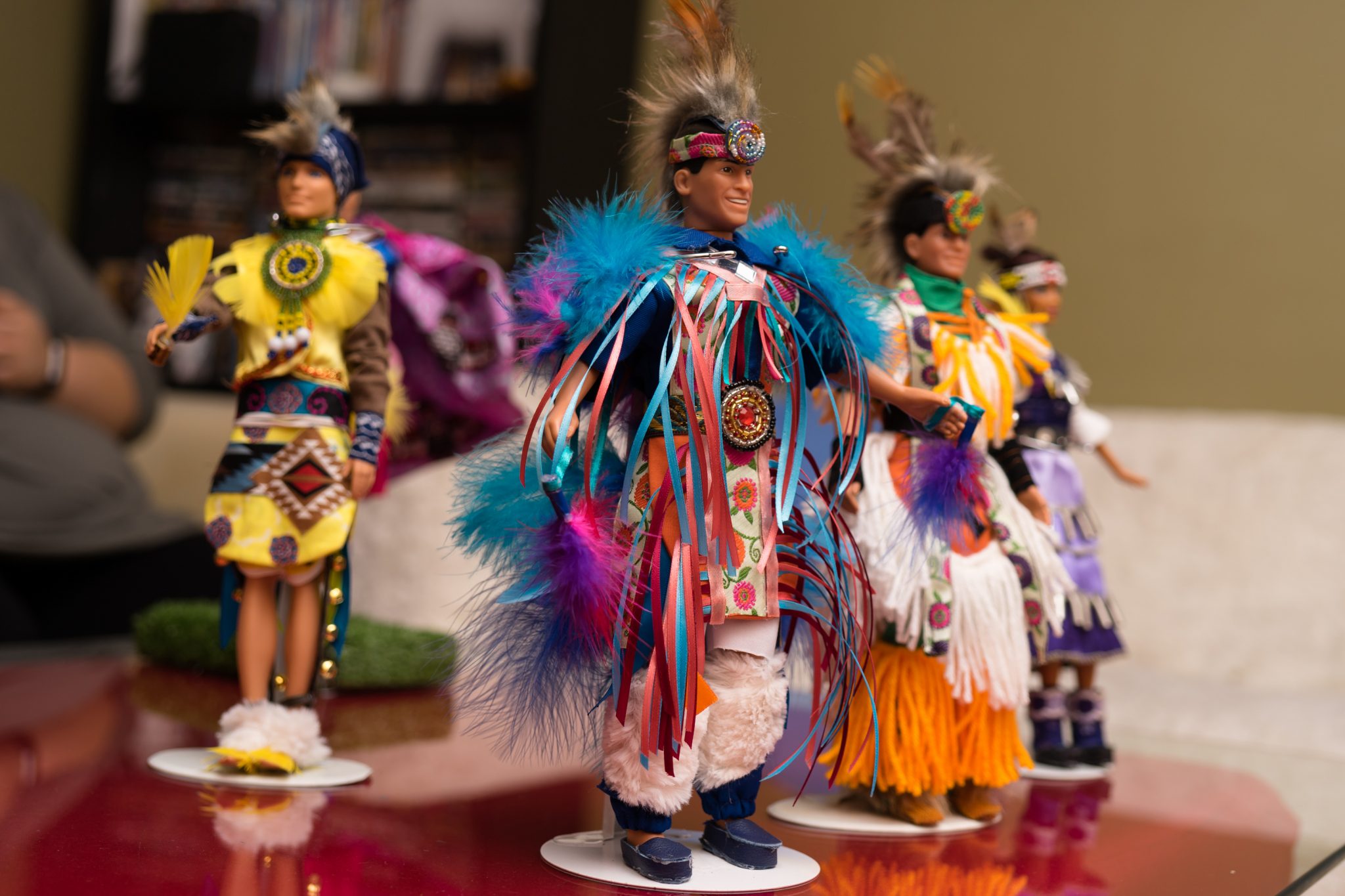 When performing for elementary schools, Norton noted how the kids from ages 10-12 might learn more as they are more inclined to ask the most detailed and intricate questions, such as what residential schools in Canada were like during the 20th century.

“Once they hear those stories, I guess it makes them a little sad, but it also intrigues them to find more questions to ask as well.”

Currently, Ganawendan is planning on more presentations in elementary and secondary schools across KW. The group is also working with THEMUSEUM and hope to host their own community event in April.

“The thing with our teachings is that we’re no better or no worse than anyone else. We just have a little bit of a bag of information or knowledge that we can share with people and at the same we’re learning from them,” Norton said.