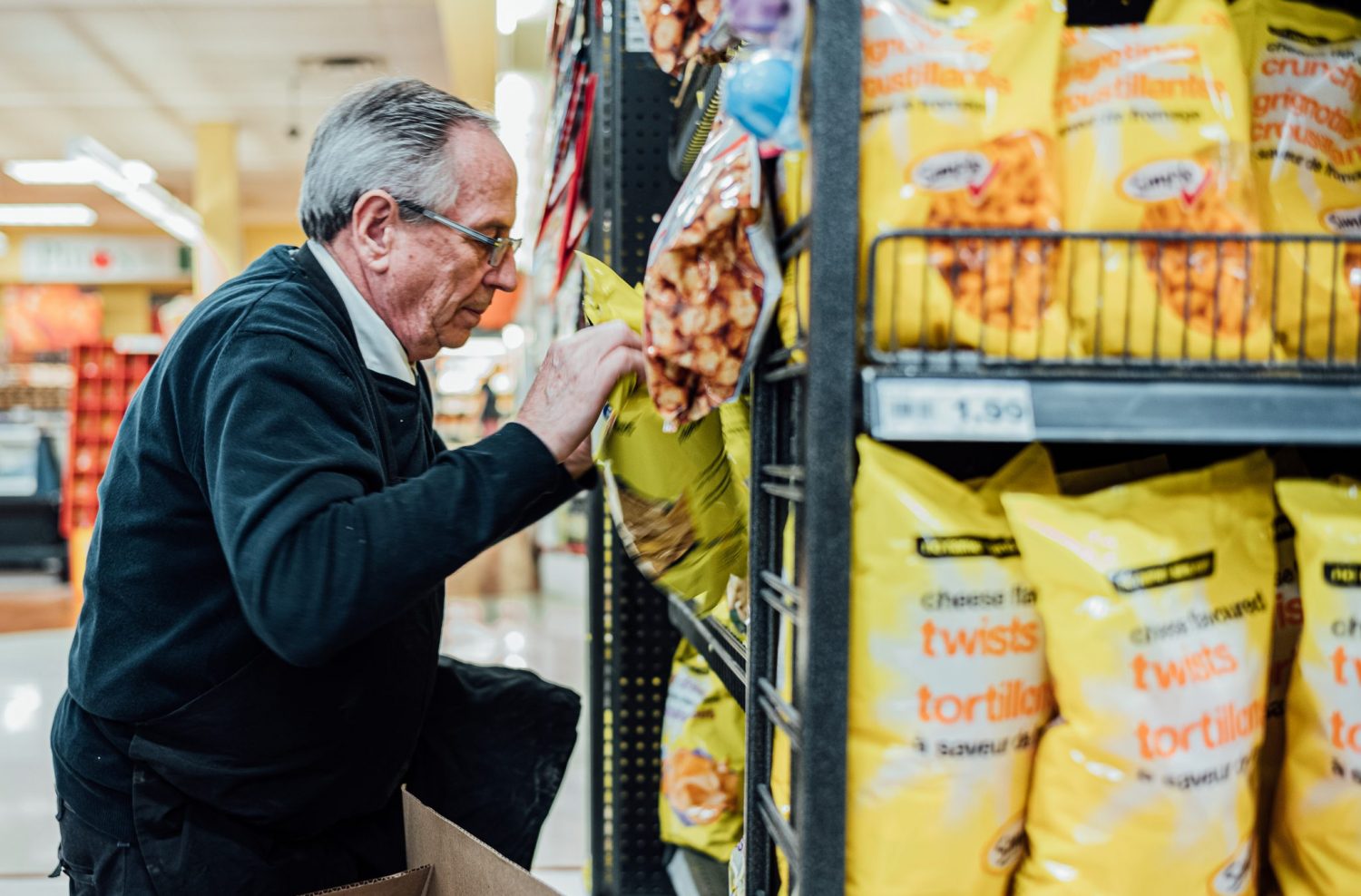 Central Fresh is my local grocery store. Smack-dab in the middle of the otherwise food desert that is the Mount Hope area (I resist the Midtown rebrand).

Central, for me, is the beacon of shining light inside an otherwise “slash and burn” stretch of Kitchener. The 66 year-old store remains vigilant over the years to adapt to the changes in the market, city, and clientele while always serving the community first. The most recent struggle for the store is the LRT construction, where in 2015, Central Fresh reported a 3-million dollar loss in sales. 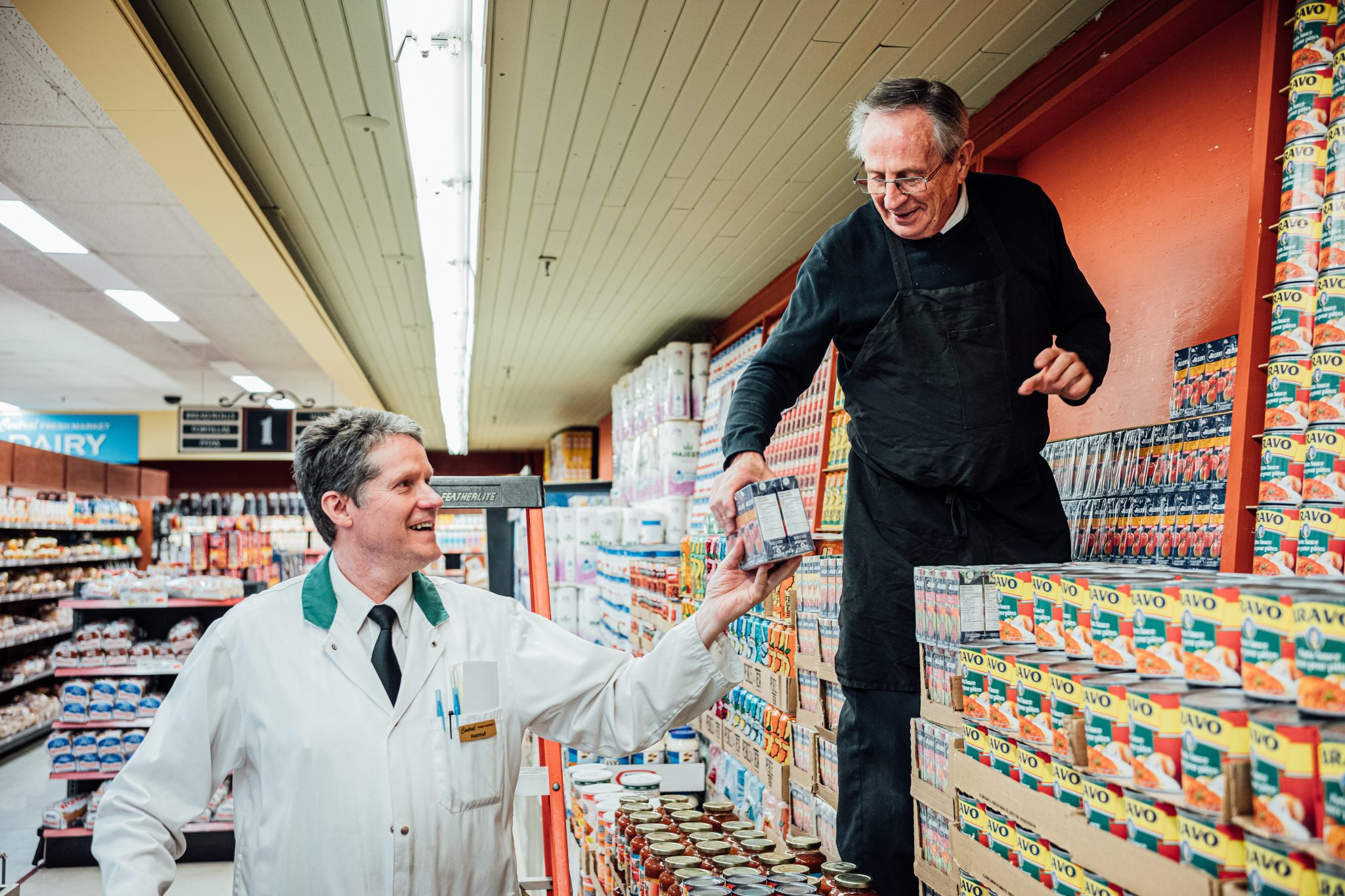 14,000 people per week rely on Central to be their grocer. Central has always been able to keep up with the changing demographics of the city; in the 1950s and 1960s serving largely ethnic German, Polish, and Ukranian populations, now shifting to serve Asian, Latinx, and African communities as well.

When the large discount grocery chains rolled in during the 1980s, Central shifted its focus to fresh, quality and affordable meats — the main source of its revenue to this day. 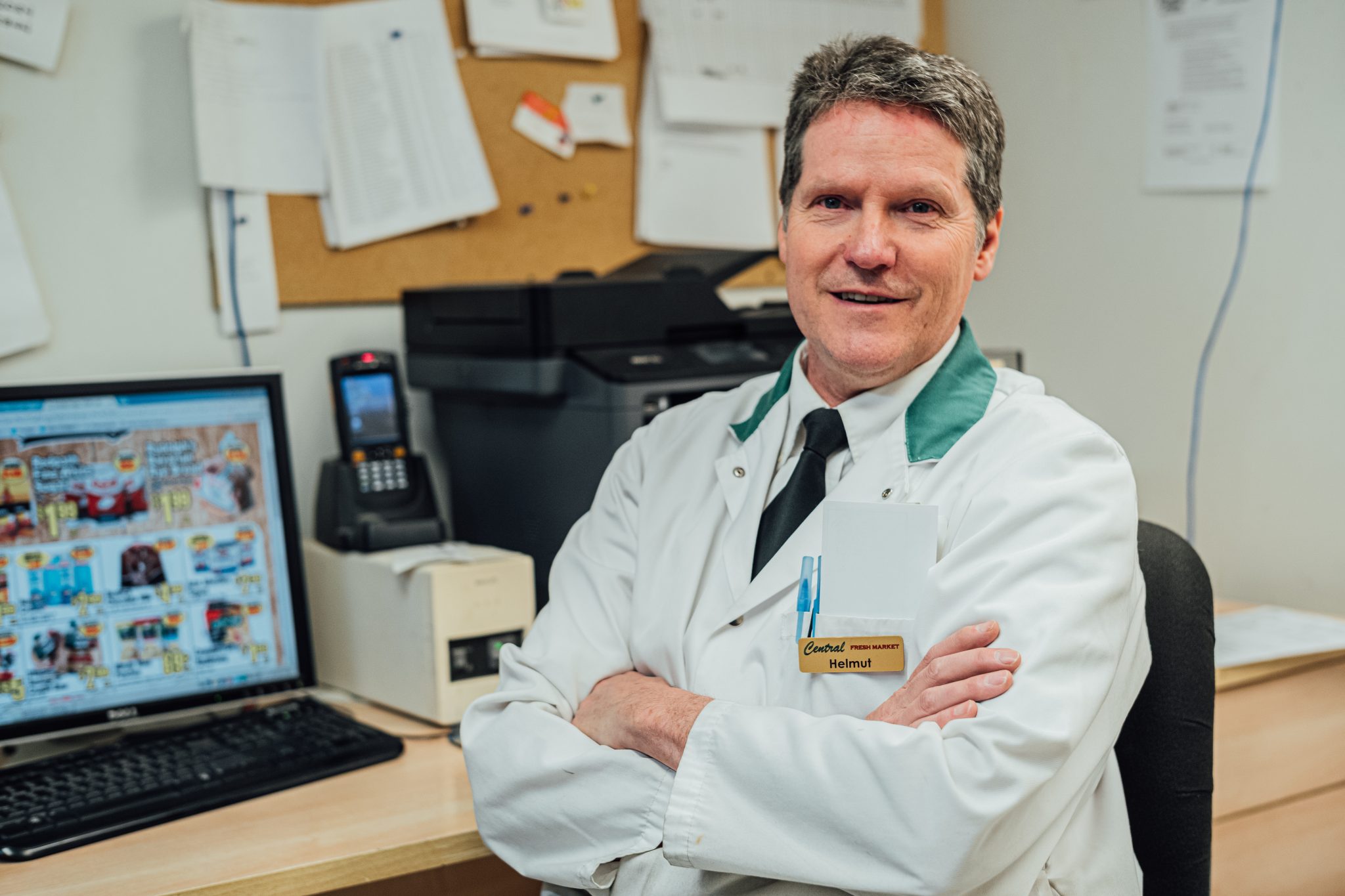 I spent the morning in the store shooting with Helmut and Dennis. Collectively they have 101 years of experience working at the store (47 and 54 years respectively). Both started at the store pushing carts and worked their way up to management positions. This is not to say you won’t find them stocking shelves. You will.

In one of Kitchener’s few truly independent super markets, everyone wears many hats. Dennis is in his late 70’s and doesn’t know when he’ll retire. He loves the social aspect of working at the store, being part of the community, and remaining active. 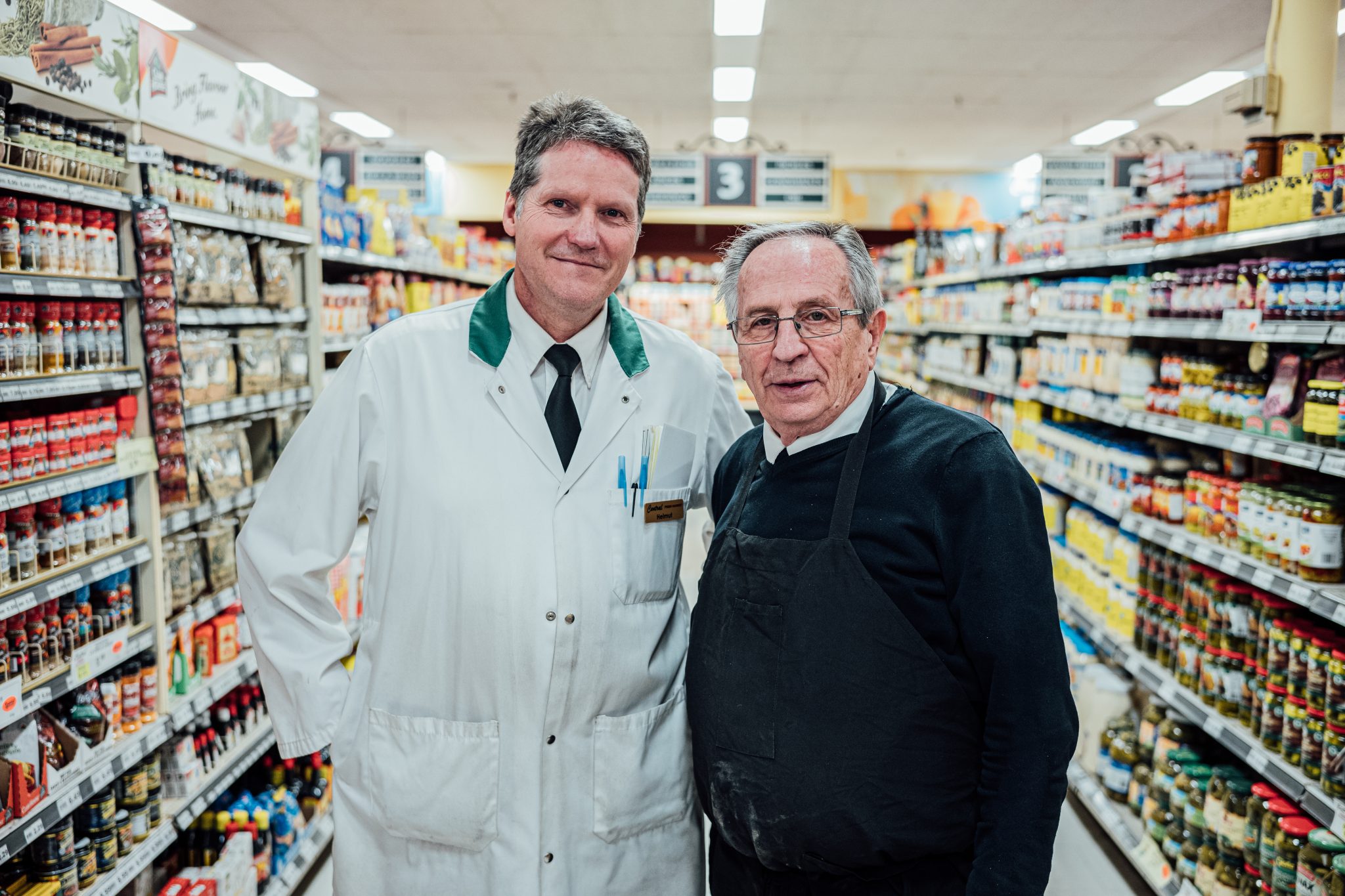 I really love this store. The people are wonderful and it’s one of the few places around DTK that I find truly authentic. I hope you’ll pop in for a jar of Central brand dill pickles soon.

Framelines is a photo-heavy column by local cinematographer and wannabe photojournalist, Erik O’Neill. 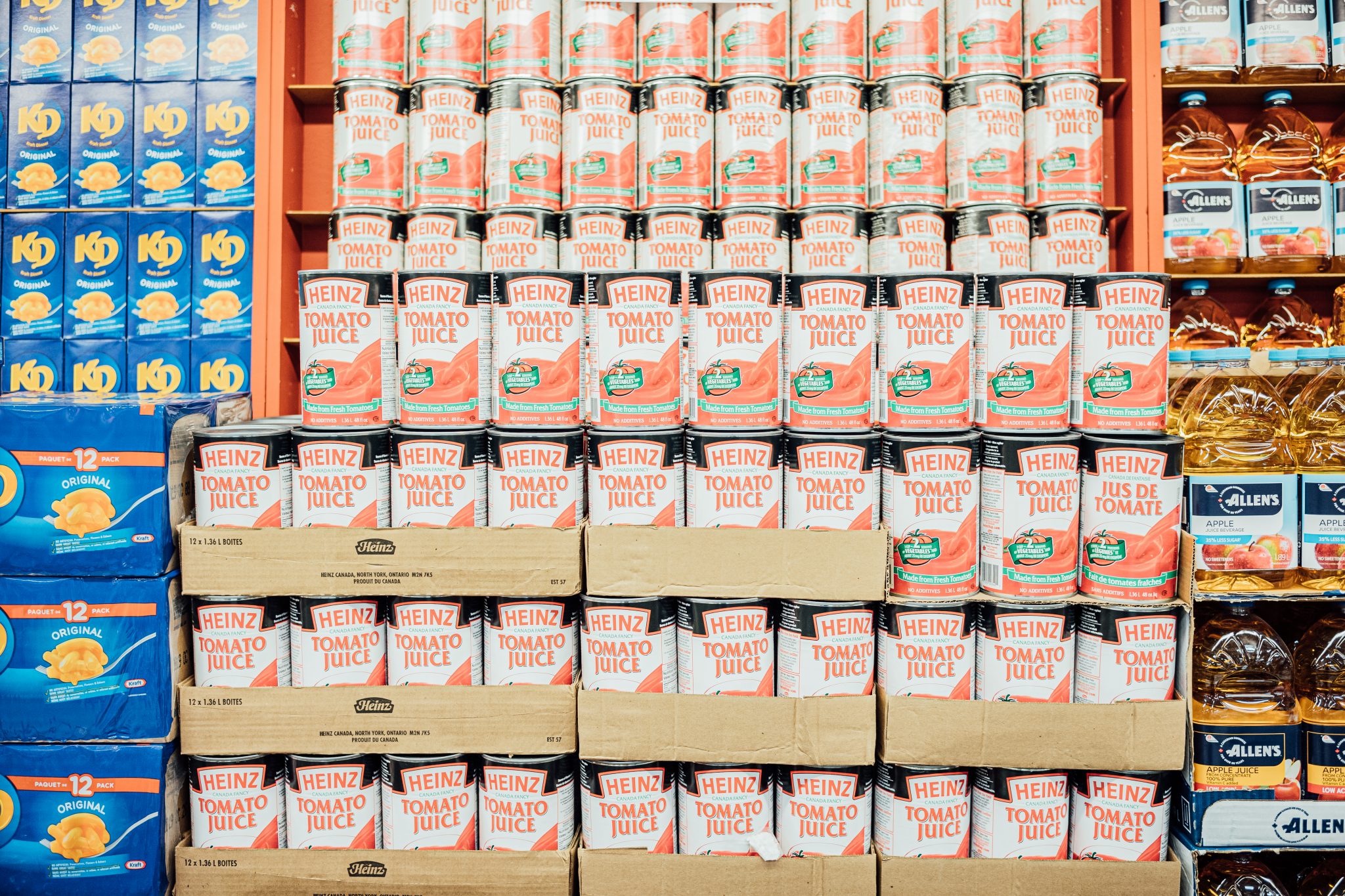