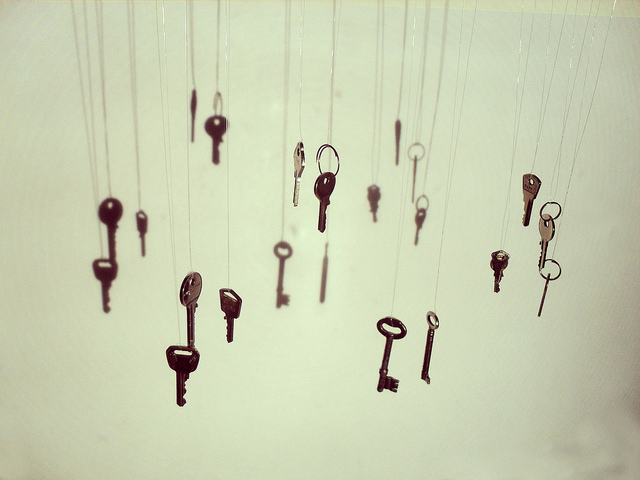 Relax: I’m not writing this to make you join hands with your friends and sing “Kumbaya.” I’m writing this because we have a problem: most of us don’t really know what feelings are, or how to deal with them. That ignorance has a tendency to really fuck up our lives.

When it comes to emotional intelligence, ignorance is definitely not bliss, so here are five things everyone should know about feelings.

ONE: Feelings are like a flowing river. T Swift and the Buddha agree: nothing lasts forever. Feelings are especially impermanent: they float into consciousness, and then they float on – unless we resist them, in which case they stick around longer than they should. Although most people can only identify a few major ones, there are as many different feelings as there are notes in a symphony.

TWO: Saying “I feel” doesn’t make something a feeling. Frustration is a feeling. “I feel that you’re being a dick,” on the other hand, is an interpretation of someone’s behaviour, not a feeling. Starting a sentence with “I feel that” is a pretty good indication that what you’re about to share isn’t actually a feeling.

THREE: Feelings are part of being human. Both the hyper masculine bodybuilder who thinks real men don’t cry and the ultra spiritual yogi who believes meditation will lead to permanent happiness have been misinformed. Emotions are a totally natural and totally unavoidable response to the very real shit that happens to us humans. As long as you occupy a body, the only thing you control is how to respond to feelings, not whether or not they arise in the first place.

FOUR: Avoiding feelings leads to problems. Carl Jung once said that “neurosis is always a substitute for legitimate suffering.” What he meant is that underneath depression, anxiety, disordered eating, codependence, rage and so on tends to be pain that we were unwilling or – more likely – unable to face when it arose. Rather than disappearing, feelings that get swept under the rug just come out in weird ways down the road. Sometimes disowned feelings even come out physically, like with ulcers, headaches or back pain. Whether physical or psychological, these symptoms are like crying babies that just get louder and louder until we finally start taking care of them.

FIVE: Feelings communicate important messages. Even if we could get rid of feelings, we probably wouldn’t want to. The reason feelings exist in the first place is to provide us with information. Anger, for instance, almost always tells us that one of our needs isn’t being met. Sadness signals to us that we need to be especially gentle and compassionate with ourselves. And anxiety often indicates that we’re trying to live up to someone else’s standards.

Whether or not you choose to join hands around a campfire, developing emotional intelligence requires a certain amount of commitment and practice. At the end of the day, though, it’s still a hell of a lot easier than living at the mercy of your feelings.