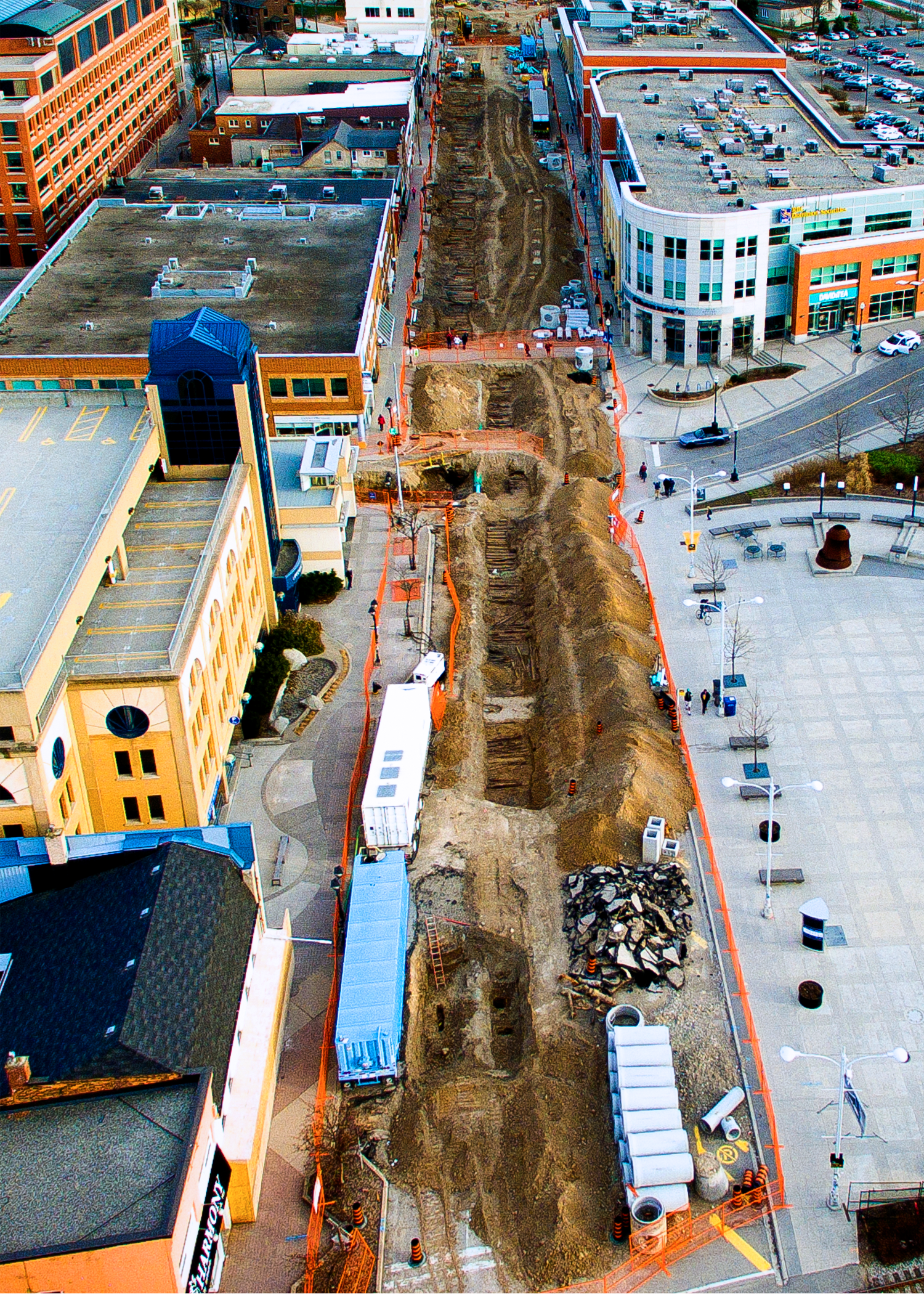 Idling Gets You Nowhere

One of my pet peeves is how simple, everyday solutions to lowering our carbon emissions aren’t regularly practiced by many people. These include easy actions like eliminating bottled water and plastic bag use and reducing our speed on the road.

But the behavior that truly gets my ire up is seeing trucks and cars idling needlessly, spewing out both smog related and carbon emissions.  Why do we do this?

A number of reasons keep this bad habit alive, including lack of awareness of idling’s impact, the convenience of drive-through service and sometimes sheer laziness.

Natural Resources Canada has put together some great information about idling that can help raise awareness.

The average car with a three litre engine wastes one quarter of a litre of fuel for each 10 minutes of idling – double that amount for a car with a larger engine, like most SUVs and trucks.  If each Canadian reduced idling for three minutes a day, we would also reduce carbon emissions by 250,000 tonnes a year. This is the same as taking 320,000 cars off the road for one year.

You might have heard about how turning your car off and on can cause it harm, but this is simply not true. Extensive research has shown that if you idle your car for more than 10 seconds, it’s better to turn the engine off. This conserves fuel, reduces air pollution and protects engine components.

School drop-off zones are primary hot spots for idling.  Increasingly, school staff and municipalities are seeing the importance of protecting air quality for children, and some schools are experimenting with ‘walking school buses’ to encourage children to walk to school in groups instead of being driven.

In the US, it is estimated that one billion car minutes are used at fast food line-ups each year.

A few municipalities including the cities of Cambridge and Waterloo have enacted “anti-idling” by-laws.  In Waterloo, idling is restricted to three minutes with exceptions for emergency and transit vehicles, and when it is very hot or cold.

Shayne Turner, director of municipal enforcement services for the City of Waterloo, notes that the city’s anti-idling by-law serves more as a preventative measure and has not involved significant ticketing. While there is a $75 fine if caught, few tickets are given out.

The 2009 by-law was enacted due to issues identified by Public Health at the time. Turner feels that, due to the broader public health issues around air pollutants and other emissions, idling bylaws would be “more effective if regulated at the Regional level”.

Car idling is a public health issue in addition to an environmental one. It might be time for the Region to consider a widespread by-law and public education campaign. Increasing public awareness and promoting a true change in attitude and behaviors could bring enormous positive results. And it’s one of the simplest steps in lowering our carbon emissions.