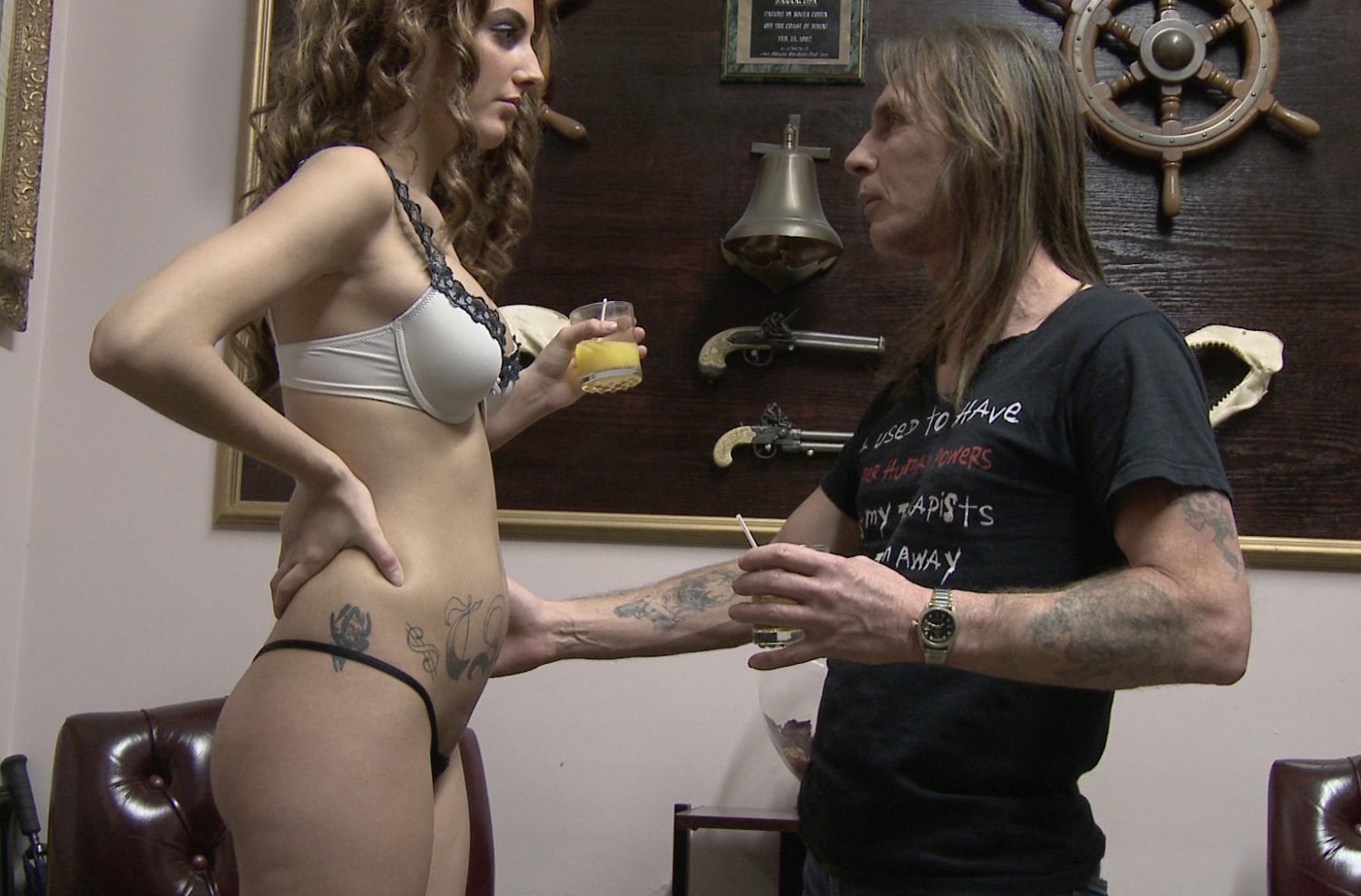 Premiering at North America’s largest documentary festival, Hot Docs, The Manor is a film surrounding family business. The festival, which celebrates their 20th years, ran from April 25th to may 2nd. Self proclaimed director Shawney Cohen spent years filming his family run their business, the small Guelph strip-club “The Manor”.
Roger Cohen bought The Manor when Shawney was only six years old, which has turned into more of a burden than a success. The documentary encapsulates struggle, as familial feuds, drugs and sex have strained their traditional Jewish family.

Shawney’s film focuses on his mother and father, which juxtapose their severe eating disorders. His father’s weight balloons as his mother’s plummets to a mere 85 pounds. As Shawney’s mother’s health decreases, Shawney seems to be the only source of support.
As money stresses increase, Roger refuses to pay for his wife’s expensive therapy, which she later denies. Roger reveals himself to be extremely insensitive and degrading to women through the duration of the film, labeling an amateur stripper a “beach whale,” and demanding she be hidden from the clientele.

Although, The Manor has diminished most of the family’s income, Shawney’s ideal of normalcy contrasts significantly with his father. This is evident as he tries to introduce his new girlfriend to his father; a naked stripper barges into the office throwing wads of cash at Roger. Disturbingly enough this is the Cohen’s reality, Shawney has known this since he was nine. Shawney’s brother delves his personal and intimate life in The Manor, dating one of the strippers.

Even though it might not have been his intent, Shawney’s documentary reveals he is the pillar that holds his family together. As his family deals with the woes of the Manor, it is evident they are content with their routine. Though business is dwindling, Roger Cohen strives to keep the Manor alive; their brother satisfactorily working five days a week and Shawney working two. The film ends with no resolution, although that was not the point, Shawney just wants to make the audience aware of the qualms and tribulations of a close-knit family business, especially one in the sex industry.
-Danielle Dmytraszko