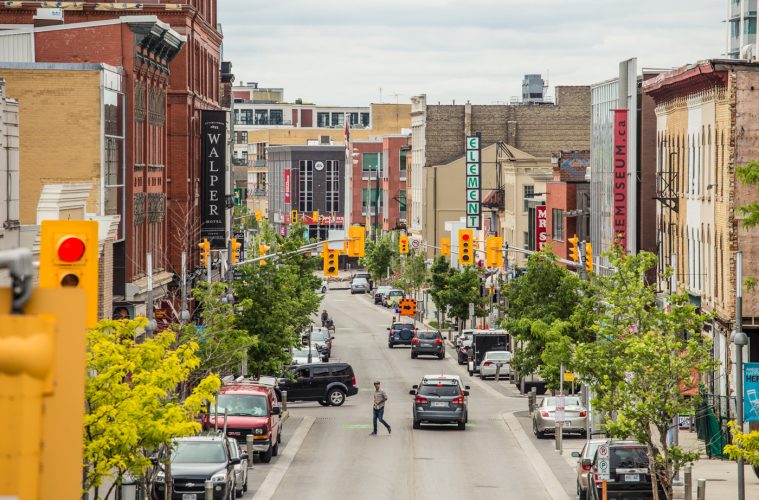 Electoral Reform Where it Counts the Most

With all the national attention paid to electoral reform lately, you may have missed the news that Waterloo council had its own chance at electoral reform but chose to stick with the status quo.

Council got it right on online voting by sticking with a paper ballot. That’s the only way that we can be sure who is voting and that no coercion is taking place. Besides, there’s no evidence that it significantly increases voter turnout. Online voting only makes it easier for people who are normally voters anyhow.

But council missed an opportunity to make every vote count by replacing the first past the post system.

For the first time, municipalities in Ontario have the option of using a ranked ballot in the 2018 municipal election.  And it is an option they should be seizing in order to make voting meaningful for the level of government with the most impact on our day to day life.

In a municipal election, voters often find themselves faced with a long list of candidates. Incumbents or other seasoned politicians have a distinct advantage in terms of fundraising and electability due to their name recognition. A ranked ballot helps to level out the playing field. Rather than a split of the vote between the newcomers struggling for funds and recognition, one of them could emerge as the consensus candidate of change.

If a voter prefers a certain approach to local issues such as being represented by a progressive or a fiscal conservative, they may have more than one choice. Ranking candidates by their positions helps ensures the winner reflects what voters’ preference of approach.

Incumbents need not shake in their boots, as they can benefit too. They don’t have to worry about a vote split making the difference between winning and losing.

The Region of Waterloo could most benefit by opting for a ranked ballot since city-wide races can attract a long list of candidates. Determining who to vote for can be a challenge for even the most dedicated voter. And it is a real uphill battle for newcomers who have knowledge, experience and passion for regional issues to mount a competitive campaign.

Worse, it is easy for none of your choices to be elected even though you have two councilors representing Waterloo, two representing Cambridge and four in Kitchener. That’s not good for democracy, since there is a real chance your votes won’t count.

Those issues are all compounded in the vote for regional chair, which covers the same area represented by five Members of Parliament.

Ranked ballots could also help us when a seat becomes vacant, as happened with the death of regional councillor Wayne Wettlaufer. If his votes could have been redistributed, we could be assured that his supporters’ voices were heard in the selection of his successor without an expensive by-election.

So in 2018, let’s start with electoral reform where it counts the most. And once people know every vote counts, they’ll expect the same in federal and provincial elections too.