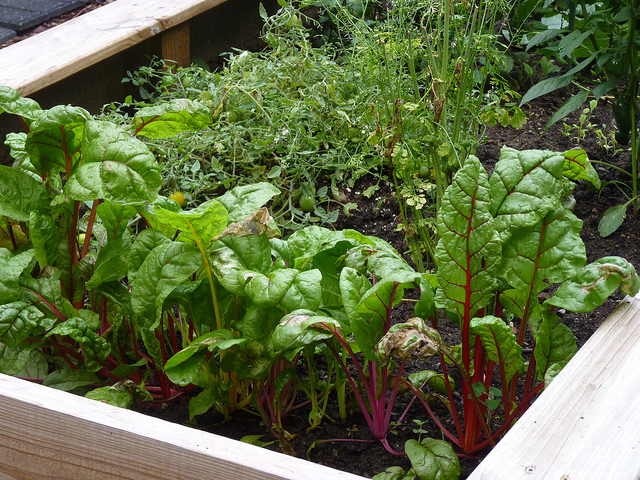 Who knew that a documentary about seeds could fill the original Princess Cinema in Waterloo?

SEED: The Untold Story grew from a National Geographic article that reported that “up to 96 per cent of the vegetable seeds available in 1903 have disappeared.” So it’s not just warm, fuzzy animals facing extinction, but the core of our food supply.

Lots of variety means better resilience to withstand climate change, where we face more frequent and wilder storms, flash flooding, seasonal changes that alter the blooming and pollination cycles of plants and bees, migration of pests to new territories, drought, and so much more.

Industrial agriculture is partly to blame. We expect uniformity in flavour and size in our fruits and vegetables, which we try to achieve through normal breeding practices or genetic modification. Some inroads are being made into this idea of perfection with the recent entry of “ugly” foods into the marketplace.

SEED is as scary as it is uplifting. There was an audible gasp in the audience when we learned that more than 129,000 farmers in India have committed suicide — usually by pesticide ingestion — because they could not afford to keep buying seed and pesticides from the chemical and agri-seed companies that control the market.

But there was also the inspiring story of a young woman in India who was finally successful in getting her family to convert their farm to organic methods and became a role model and teacher for other neighbouring farms.

Seed-saving is now an international project, for example through the Svalbard Global Seed Vault in Norway, where seeds from around the world are protected in a vast underground, climate-controlled storage facility in case of disaster.

Equally as important, and as SEED so lovingly showed, are the committed seed-savers working at the community level to maintain their own seed banks to ensure we humans have a future with food we can grow. If you want to learn what you can do in our community, you need look no further than the seed-heroes who generously shared their thoughts after the movie in a panel discussion. Those heroes are Bob Wildfong from Seeds of Diversity (www.seeds.ca), Kim Delaney from Hawthorn Farm Organic Seeds (www.hawthornfarm.ca), Taarini Chopra from Canadian Biotechnology Action Network (www.cban.ca) and Bruce McNeil from the Kitchener Horticultural Society/Seedy Saturday (www.kitchenerhs.ca/cms). And finally, a note for your calendar: When February comes around and it feels like winter will never end, come to the sixth annual Seedy Saturday in Kitchener to learn, share, swap and get an early start on spring planting. And talk seed talk. At the Kitchener Public Library, from 9 a.m., on February 25.