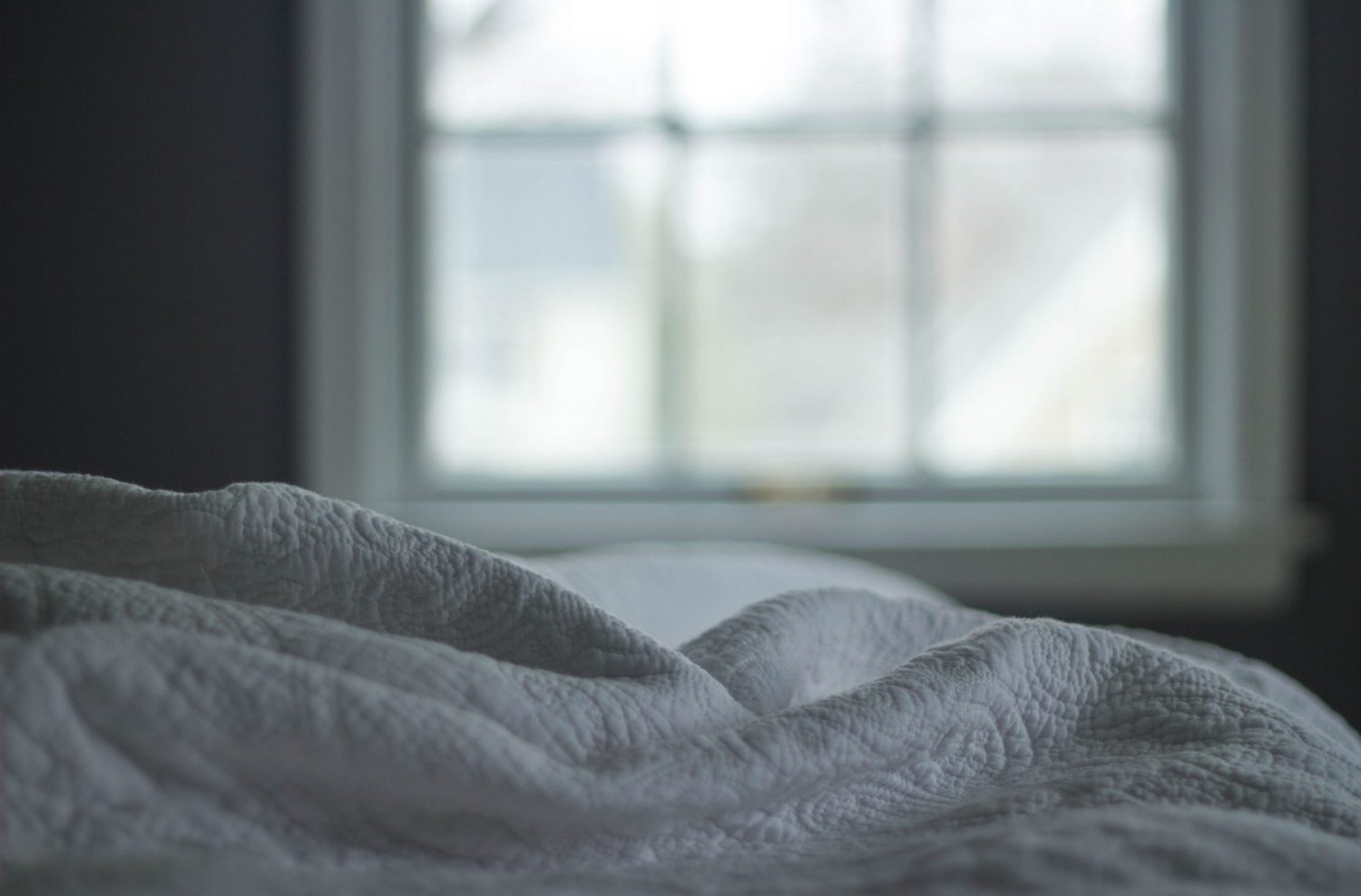 Editor’s Note: Someone Please Wake Me Up

In March 2019, Waterloo Region placed 26th — or last — as a safe place for women to live in Canada as determined by a report by the Canadian Centre for Policy Alternatives.

Since then, and before then actually, I’ve seen social media posts, read headlines in newspapers and even heard conversational disclosures from acquaintances about experiences with domestic or gendered violence. I started putting all these stories in a figurative backpack, lugging them around with me wherever I went. But the backpack got too heavy and now it’s dragging on the floor.

Consequences shouldn’t lie only within the law — especially when only 55 per cent of family violence victims saw charges laid in Canada in 2016, as reported by Stats Canada. And those are only the ones that made it to court.

Of course I believe in rehabilitation after retribution, but 45 per cent of reported accusers in 2016 walked out of Canadian court rooms without charges laid. Do you believe that those people were going home and willfully entering rehabilitation programs after a courtroom let them walk away and seemingly told them they had done nothing wrong?

Maybe if there were actually societal consequences, men would stop abusing women. Maybe.

Maybe the morning after a man abuses a woman, his friends don’t reply to his texts or phone calls. Maybe he checks his phone. He has an email from his boss. He’s been fired, it says. Maybe the contents of his desk will be mailed to him. No need to come in.

Maybe he heads to the coffee shop beside his apartment building. He’s a regular there; they all know his order by heart. When he approaches the counter, maybe the barista says, “I can’t serve you. You’ll have to go somewhere else.” Maybe she says it plainly and shrugs, as if it’s non-negotiable.

Maybe he calls his mom, looking for comfort. “I’m sorry,” his mom says when she answers the phone. “I don’t want to speak to you anymore.” Maybe she hangs up.

Maybe he thinks he’s just in a terrible nightmare.

Of course the scenario I painted above for the abuser was an exaggerated reality. I don’t need you to tell me that there are laws around firing without reason, I know that already. I also know there are complexities around loving someone who is also a bad person. Trust me, I’ve lived it.

But too many men wake up the morning after abusing a woman and nothing is different. They still have jobs to go to, friends who will support them, social spaces that are still welcoming.

As a community, we have a duty to not meet perpetrators’ violence with unlimited compassion. There are always reasons for someone’s abusive behaviour, but that doesn’t excuse the abusive behaviour. The blame should never be shifted to the survivor or victim.  Physical violence is never okay. Unless used for self-defence, enforcing violence onto another person is never a viable method of problem solving.

Frankly, that just isn’t up for debate.

The fact that I’ve heard of, and personally experienced, scenarios where men who beat women face no consequences, get to go on living their normal lives, working their well-paying jobs, having their friends stick by them, yelling the words “innocent until proven guilty, let’s let the judge decide!” makes me feel physically ill.

If so, for the love of god, someone please wake me up.