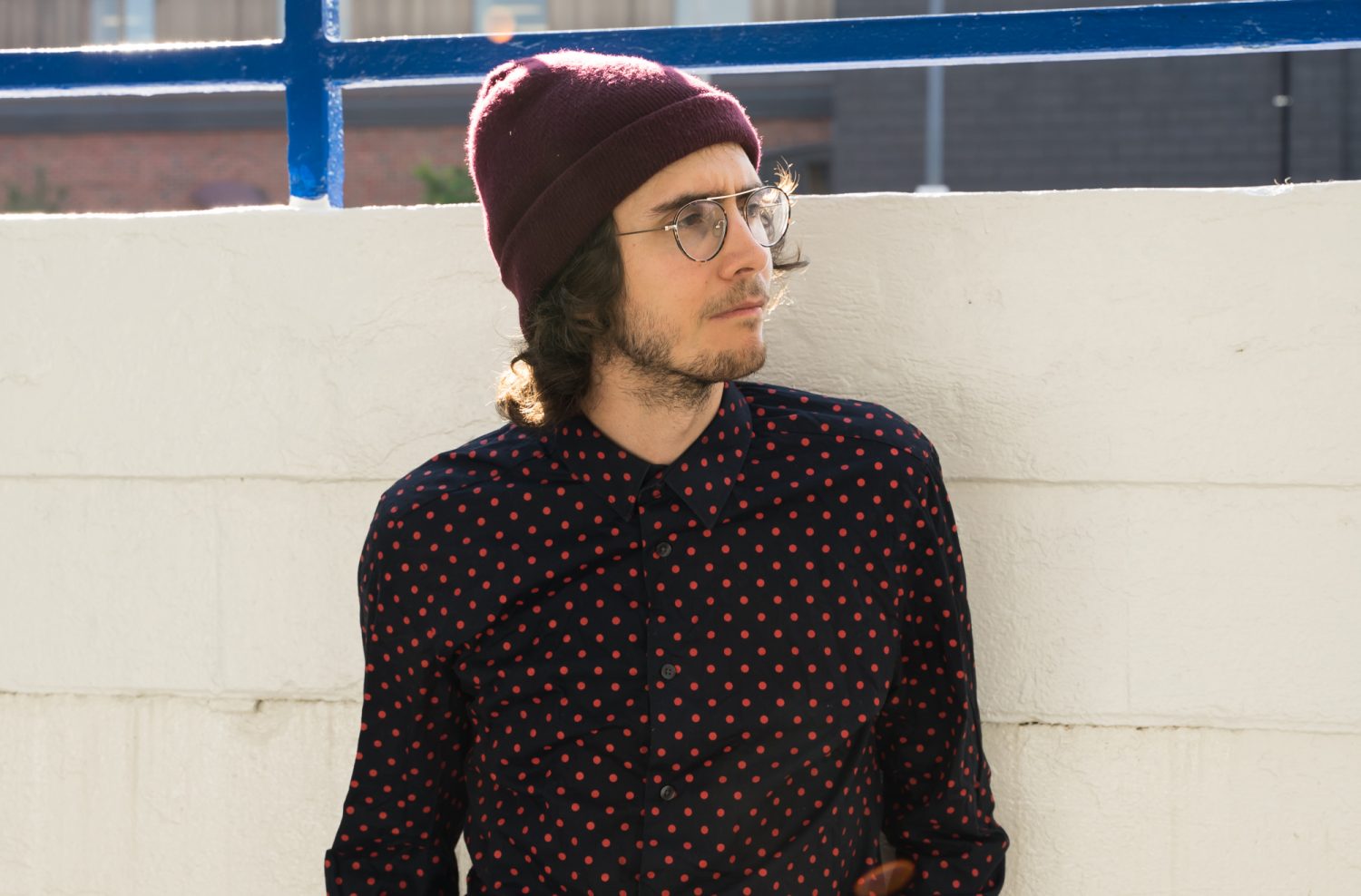 Getting Spooky with Filmmaker Torin Langen

Kitchener-Waterloo based filmmaker Torin Langen, best known for horror films 3 Dead Trick or Treaters and Offerings, admitted that his interest in film all started in the second grade when his teacher put on The Nightmare Before Christmas for Halloween.

“That movie scared me to death,” Langen said. “It became a problem how freaked out about this I was.”

Since Langen’s parents were entrepreneurial photographers, his father taught him how to do stop-motion animation so that he could see behind the scenes, and realize that there was no reason to be afraid of the Tim Burton film.

After that, Langen would create films with his friends after school, and the horror genre peaked his interest from the start. Langen’s 3 Dead Trick or Treaters, released in 2017, was an anthology that took four years to create. The film has since won two awards and was nominated for best horror feature at Nightmares Film Festival.

“Most of the opportunities I have had are ones I have made for myself. And I don’t think people realize how easy it can be to go knocking on doors and find opportunities that way,” Langen said.

All set and costume design for his films are handmade by Langen himself. The design work in his latest film Offerings was largely inspired by pagan origins and traditional folk art.

“It being a form of folk art meant that I didn’t have to be an expert in costume design to make something that had the same sort of feel to it,” he said.

The film itself is non-narrative and is meant to have a hypnotic effect on the viewer.

“Almost like you are being pulled into the rituals that are happening in the film,” Langen explained.

Langen expressed that his overall experience in the KW filmmaking community is very positive, however, that there is more that the city could be doing to help.

“We have such a vibrant arts scene, but the city doesn’t really seem to be looking at ways to attract and utilize that talent,” he said. “We have all of these empty storefronts. There’s no reason why we couldn’t have projections in those storefronts at night, or have art installations or paintings hanging up,” he said.

With the few venues KW has closing down, such as Open Sesame, it can be difficult for a small scale artist to find an affordable space to promote their work.

When asked how the public can support local filmmakers, Langen replied, “Just come out to screenings! It’s really hard to get people to come out to things.”

Langen’s full time job besides filmmaking, is working as a barista at The Yeti Cafe.

“I’ve had a lot of opportunities to collaborate with other creatives in the Region just from striking up small talk [at The Yeti],” said Langen.

Langen met Eric Rumble, co-founder of the former annual arts festival, Night\Shift Placehacking Festival, through connections and conversations had at The Yeti, and had his own art installation at Night\Shift 2017.

“As far as barista talks go, that’s been best case scenario for me,” he said. “I think that’s what separates [The Yeti] with other similar [businesses] in town, it attracts the weirdos in a really good way.”

When asked what is next in his career, Langen replied, “the next project that I do is what I want to make, but also tailored to what people want to see on the festival market right now.”

Right now, Langen is available to make music videos and is interested in working with people who share similar interests.

To learn more about his films and other creative projects visit candleflamefilms.ca.