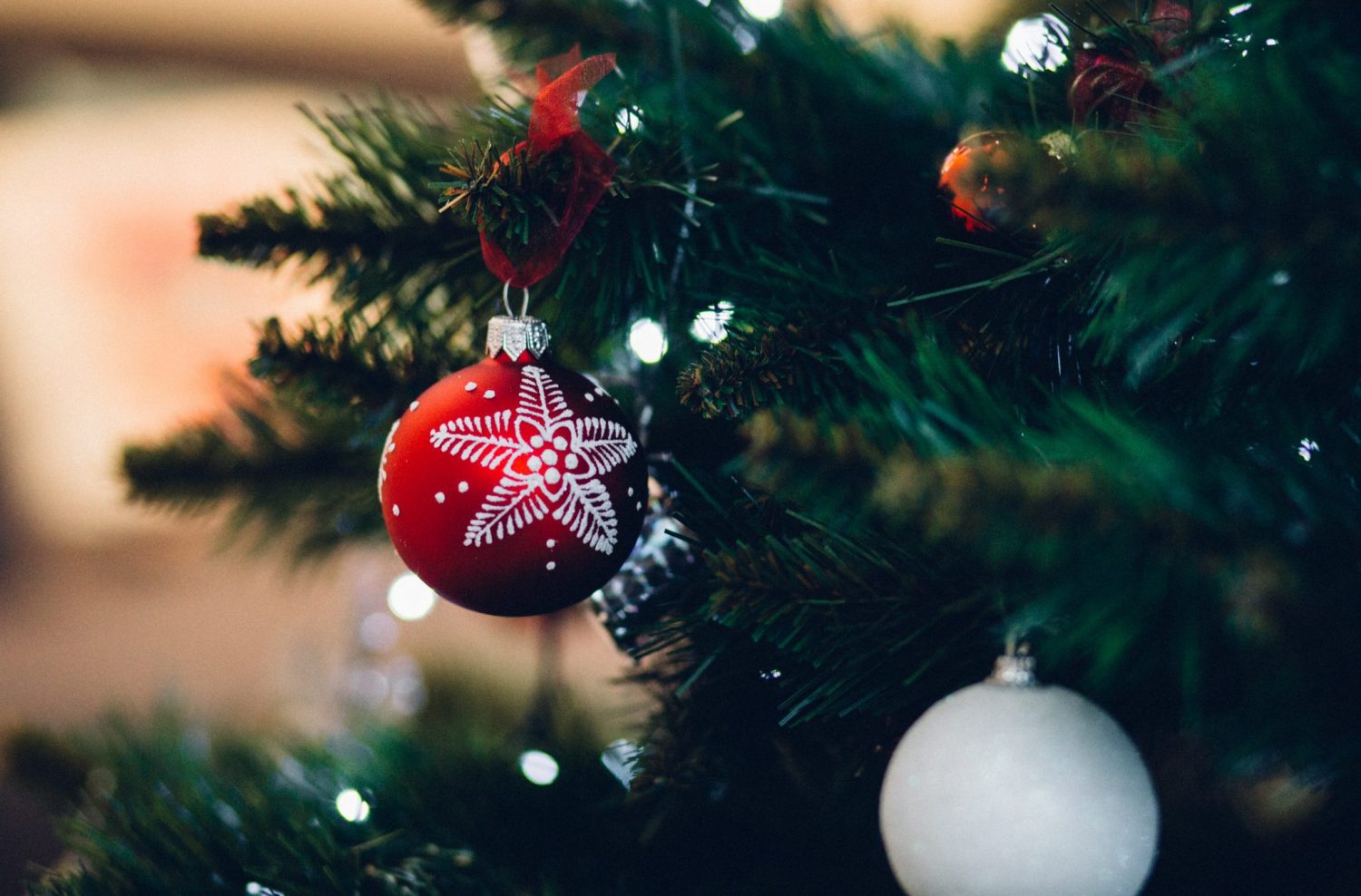 At the beginning of every December, I have the same conversation with my older sister, Rachael.

I ask her where we’re going on Christmas Eve, who we’re having dinner with Christmas Day, if we’re still driving to Grandma’s on Boxing Day — the goal is that we travel as a pair, although we’re both fully-functioning adults and have been for some time.

When we were kids, my parents, who separated before my first birthday, took turns taking us on Christmas. One year we’d wake up Christmas morning with Dad, the following year we’d wake up with Mom. I remember joking to my friends that having divorced parents wasn’t that bad — I got two Christmases, after all.

And to be quite honest, it wasn’t that bad. Christmas when we were kids was easy — it was planned for us. My parents would pass us back and forth. We made sure to see both sets of grandparents. My sister and I didn’t have jobs to interrupt any plans. It was a solid week of Christmas fun.

But then we grew up and things became more complicated.

In high school, I worked at a grocery store that was open both Christmas Eve and Boxing Day, ultimately taking me away from family events. My sister often wanted to spend time with her friends or significant other. Both of our parents remarried, meaning there had to be time allotted to my step parents’ families, too. My step brother, with whom I became very close, had to go visit his dad who lived in another city.

Every year became a headache as we tried to manage several schedules at once, and being the younger of two sisters, I usually left it to Rachael to figure out. I told her apathetically, “I’ll just go where you go.”

Sometimes I’d look at my friends, who still had these storybook nuclear families and I’d feel jealous. Not because their parents were still together — I can confidently say that I have never and will never wish for that — but more so because things were easier for them. Their families were small and connected. They didn’t have to explain the chain of relation to anyone when talking about their families. I often refer to my step brother as just simply “my brother,” which then becomes confusing when it is revealed that we don’t share any of the same parents.

It just means that we all need to work a little harder at making plans or keeping in contact, but it also means that we may need to take a step back when things become too overwhelming.

In psychiatrist Doris Iorvici’s New York Times essay “On a Serpentine Road, With the Top Down,” she said: “Some children carry into adulthood the fervent wish that their divorced parents will somehow reunite, poisoning their ability to find joy in the actual relationships that surround them.”

I read this essay recently and couldn’t help but immediately disagree with Dr. Iorvici. While maybe her experiences have been different, mine have been quite the opposite.

Juggling my large, confusing, non-nuclear family around the holidays has taught me that love is not determined by blood. While making plans at Christmas can be confusing and stressful, I still have four parents who will understand if I can’t make it to a fifth turkey dinner. I still have faith in love because my parents found love again, even after heartbreak. I was still given the chance to have a little brother even after both of my biological parents decided not to have more children after my birth.

No family is perfect, mine is far from it. But amongst the chaos and confusion lies a dynamic that only we will understand, and ultimately, I think my upbringing has made me more open to “unconventional” types of love. It’s made me skeptical of the rom-com meet-cute tropes that we’re fed and more willing to accept that love doesn’t always fit into a fixed mould.

So while I’m sure I will soon be playing phone tag with my parents and still leaning on my sister to figure it all out, I’m grateful I’ve always had several places to go home to.