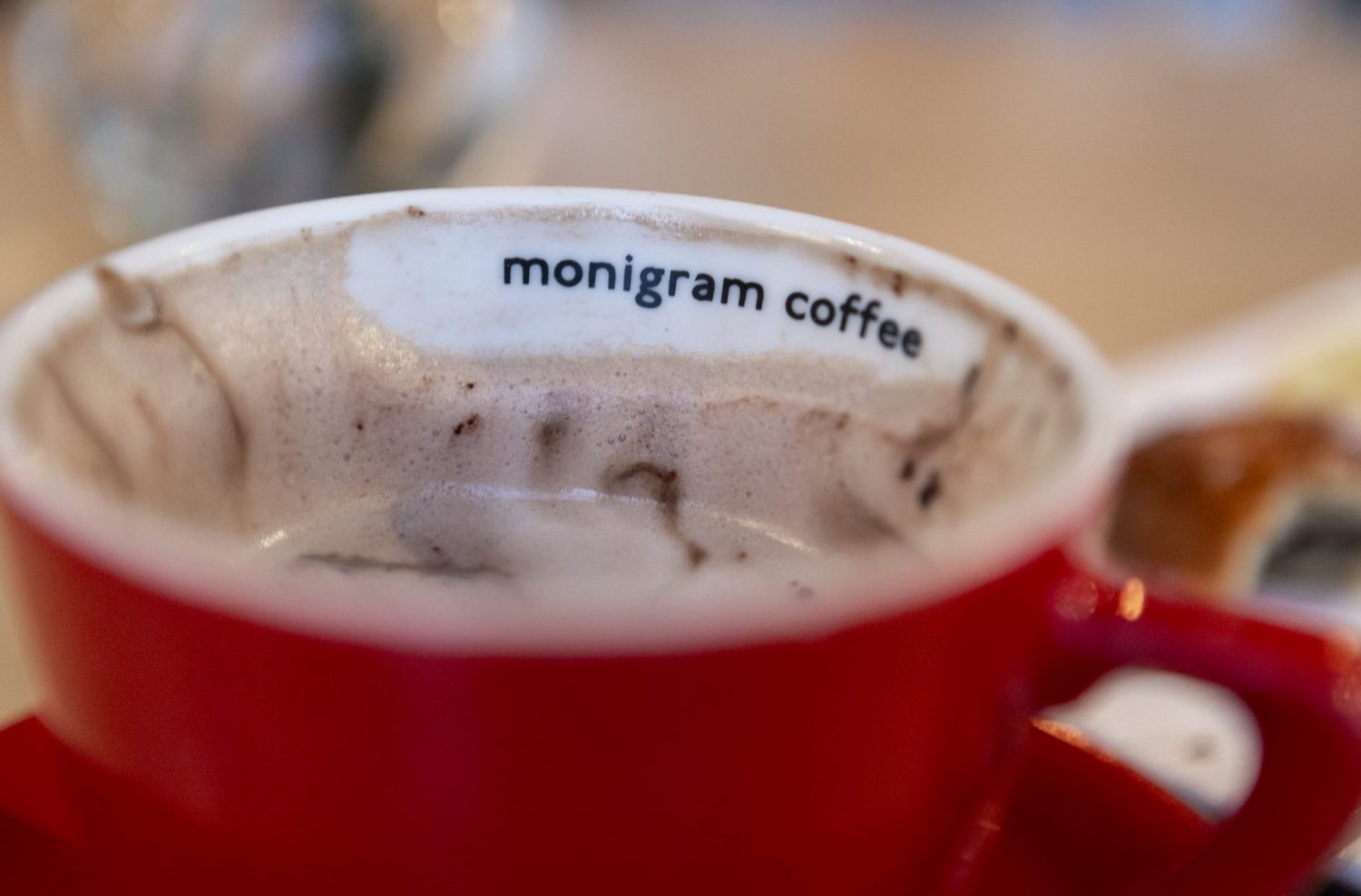 Monica and Graham Braun are two coffee enthusiasts who established their own small business, Monigram Coffee Roasters, in downtown Cambridge back in 2012.

After several years of operation and tasty coffee roasting adventures, they are now underway to open their fourth location in the Waterloo Region.

“We’ve got a big coffee roaster right in there. People can see us roasting, people can see the process, see the green beans happening … that was our kind of interesting adding feature that we were adding to the community and the space,” Monica said.

The road getting there certainly wasn’t easy, but it started with a passion to leave their old careers behind and start a business of their own with a shared interest. 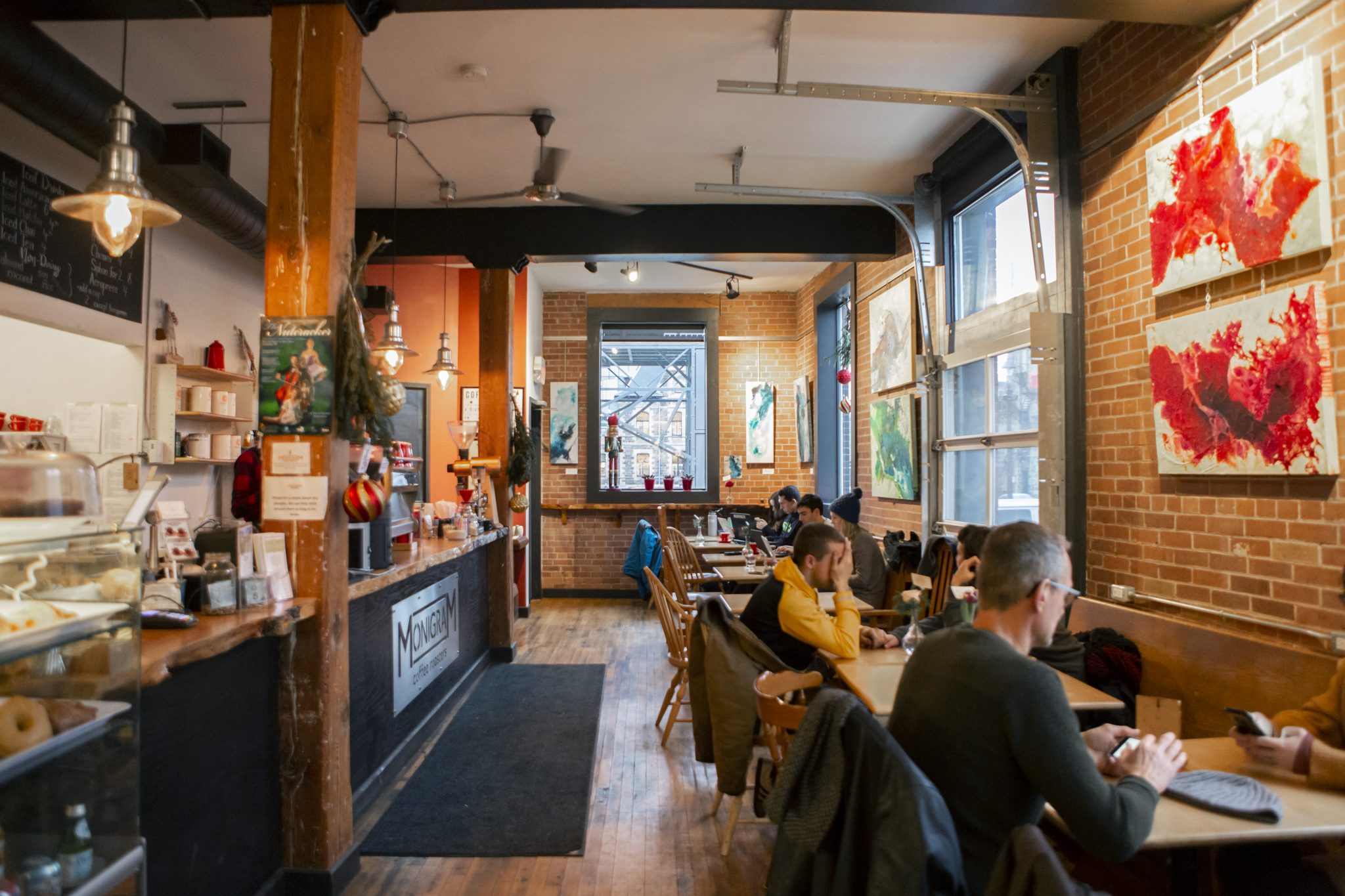 “We had always had it on the backburner to have our own business,” Monica said.

When they felt it was time to start their business, they considered different possibilities, but a coffee roasting adventure just felt right for them.

Graham had already been roasting coffee in their basement.

“We kind of joke, it’s like Breaking Bad, but he was roasting coffee,” Monica chuckled. “Graham really enjoyed it. It appealed to his sort of engineering side of things.”.

Previously, Monica was in pharmaceuticals and Graham worked in engineering and IT.

“It was a risky start, we both went in it together, so we both gave up our jobs to do this full on. No part-time here and there.”

But they embarked on a new path and the pieces seemed to come together along the way.

They had lived in Cambridge for about 17 years with their daughters and felt it was the right place to set up shop.

“Cambridge is really a special place for us and it really seems to be growing and springing to life. There’s neat buildings in the downtown Galt core that [we thought] might suit us [sic]. So, we did find a little red brick old building in the back of a parking lot, kind of in a weird location but I think that served our purpose, too,” Monica said. 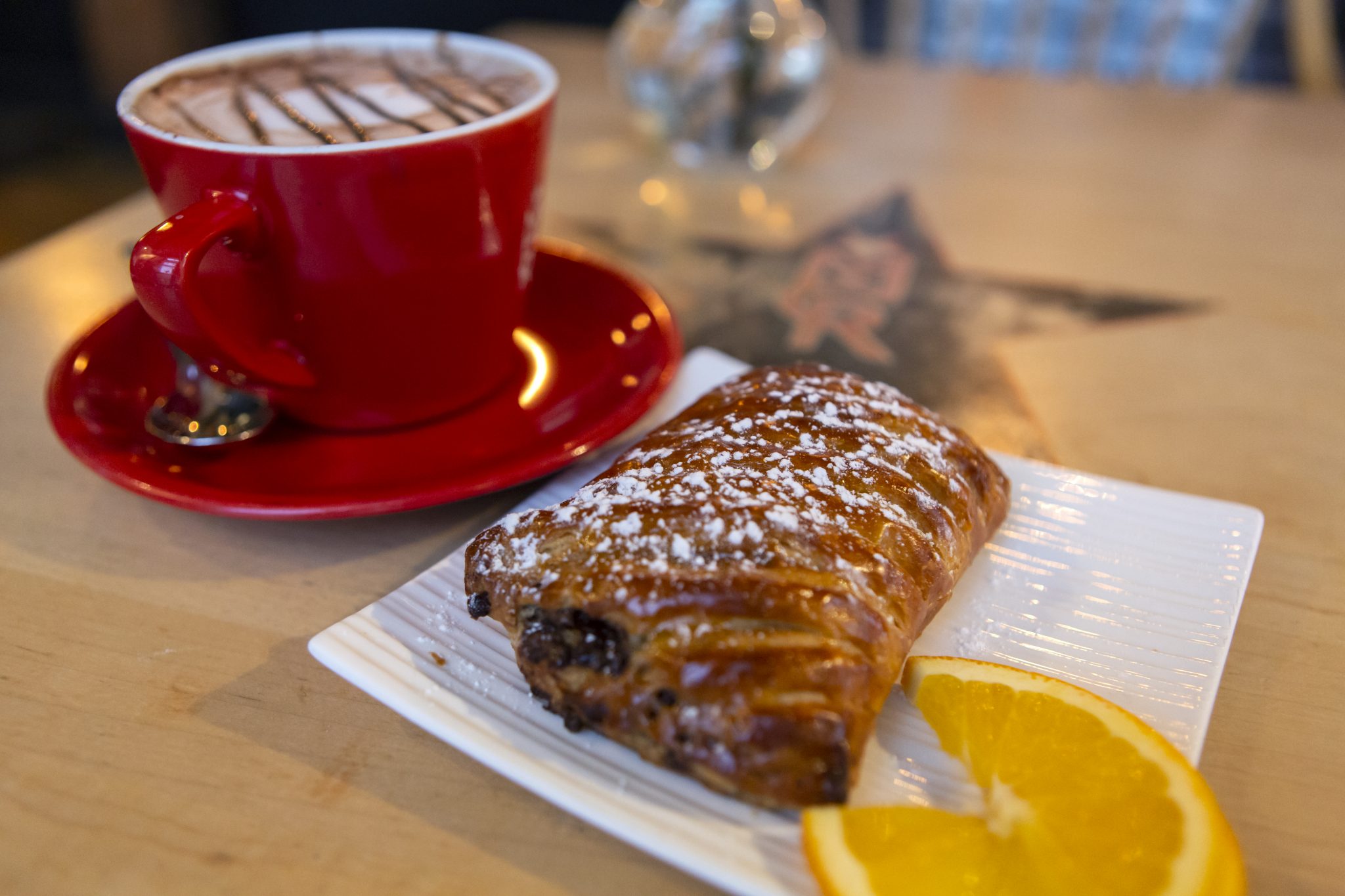 Monica explained that they didn’t start selling wholesale beans until about a year after they opened and when they did, the beans flew off the shelf.

As for the name itself, “Monigram,” is rich with sentiment. You can think of it as a simple equation, really – Monica + Graham = Monigram.

The inspiration behind their name is that it combines both owners and is representative of that family dynamic within the business – and maybe of their VIP celebrity coffee roasting couple goals, too.

Their first location started in historic downtown Cambridge and the second is also located in the Galt core, inside of the Old Post Office – a project that has brought forth the Waterloo Region’s first fully digital library. The third, Red Circle Café, was in partnership with Red Circle Brewing at Graffiti Market in Kitchener. The fourth, and newest location, at 618 King St. W in Kitchener. They had their soft opening this week. 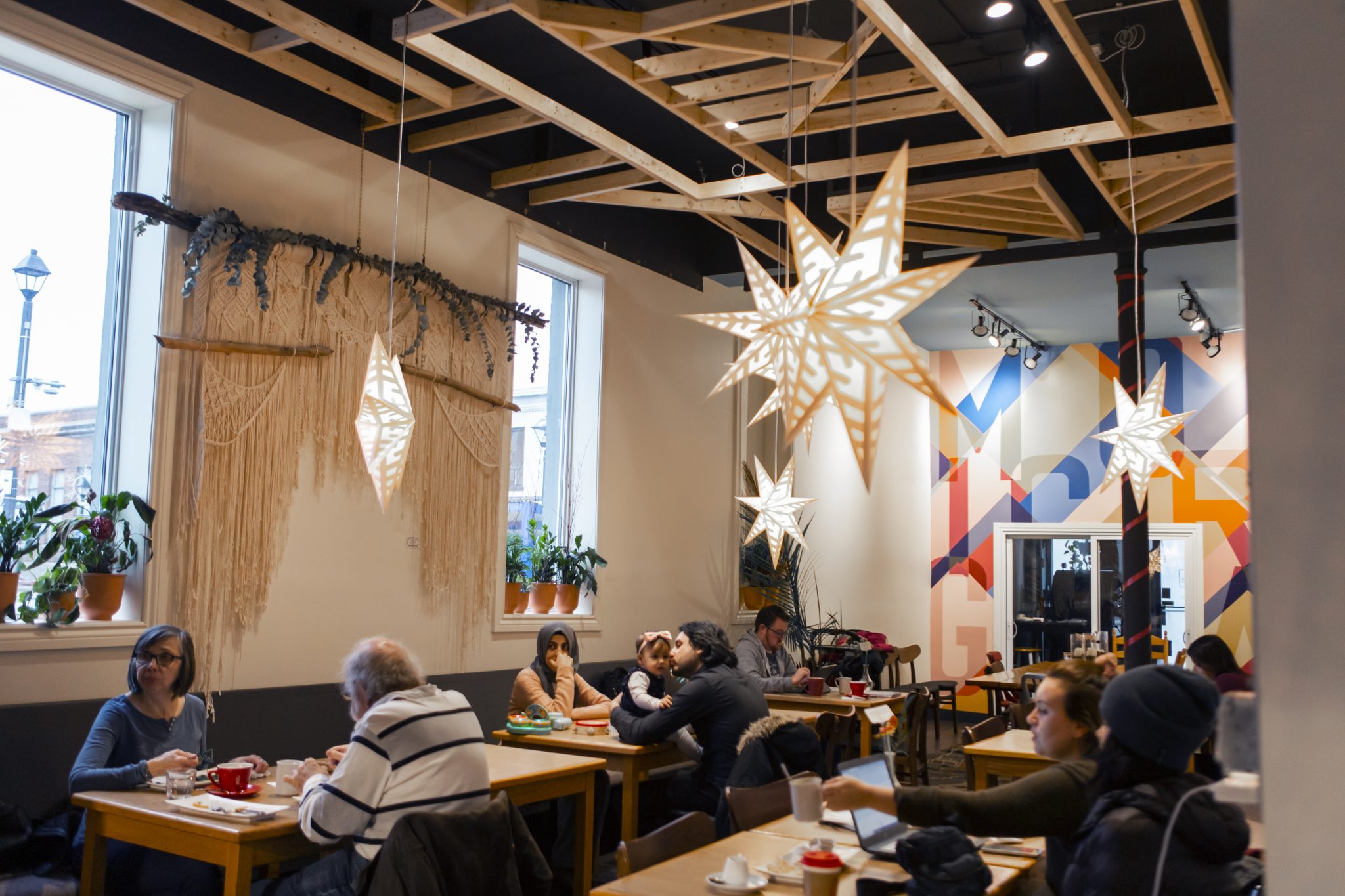 Every location shares a version of their brand, but each one also brings something a little different to the community, whether it’s the items on the menu, or its overall aesthetic.

Monigram’s brand and taste has become an increasingly known symbol in Cambridge and has now spread to other parts of the Region. There are three key points that stood out for Monica when talking about the growth of her family’s business: team-building within the organization, strengthening community ties around it and customer service.

“I feel like the Cambridge community embraced us, we were excited to be part of it,” she said.

“If you do have a vision for growth, which Graham and I always have, we added people to the team that would help us do that, so that’s my advice to small business [owners]. Don’t be afraid of getting people around you who can help you grow.”