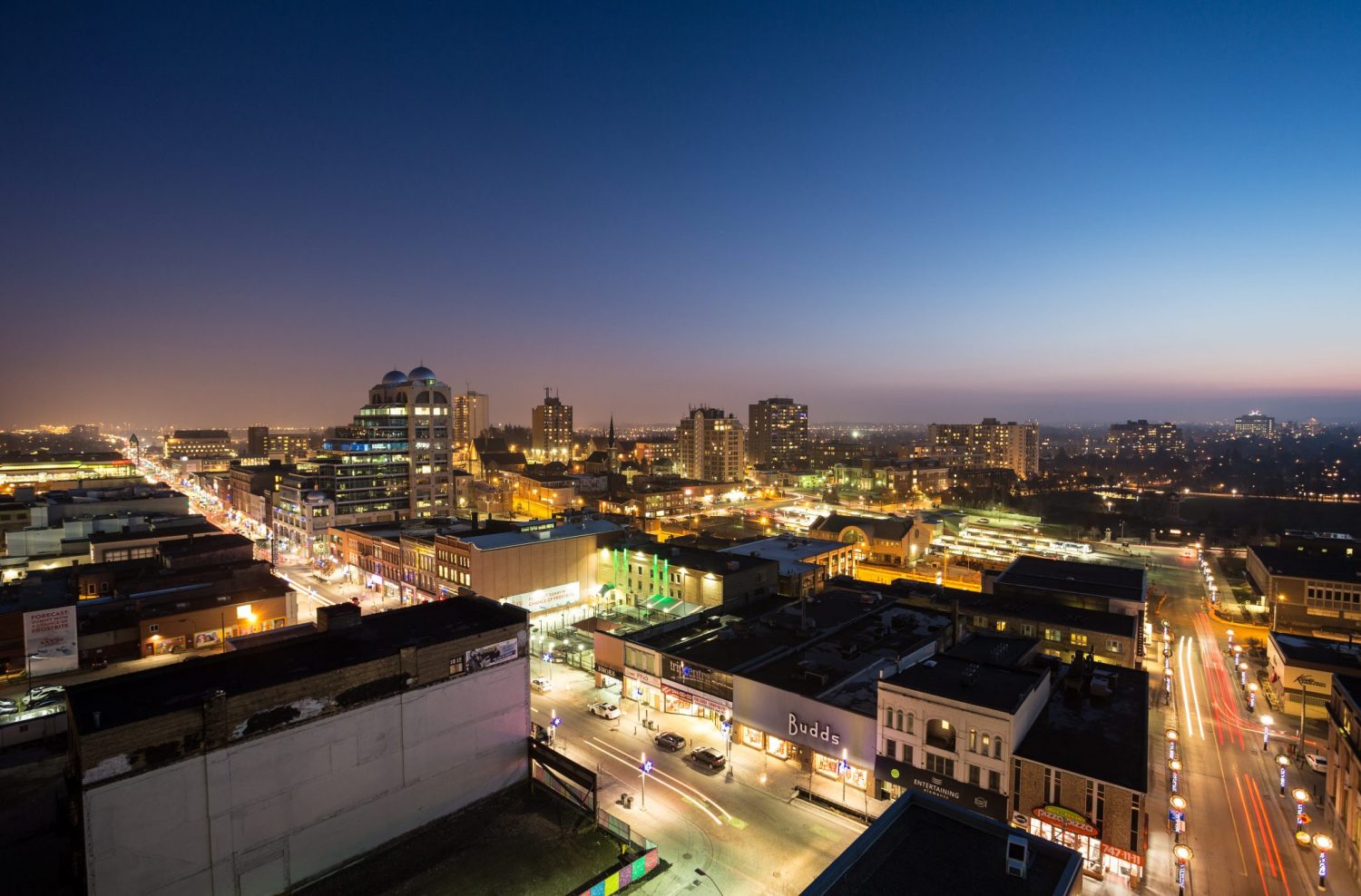 Easy Being Green: How Is WR Shaping Up, Environmentally?

We should all be proud of the leadership that our regional and municipal governments have taken on climate mitigation this spring. Starting on April 9 with Kitchener City Council, followed by the remaining municipalities and the Region, an ambitious endorsement was made for carbon reduction targets that aim to achieve 80 per cent reductions under 2010 levels.

While our newest targets appear to be an ambitious leap from our previous target of 6 per cent reductions by 2020, polling, global recommendations and other municipal targets (such as Duham, London, Peel and Toronto) were all factored into the recommendation. So although it may sound ambitious, the global target from the United Nations Environment program is net zero carbon emissions by about 2060 in order to stay within the recommended 1.5 degrees Celsius limits of global warming.

How will we get there? Luckily we aren’t on our own. There are a number of other municipalities who have already taken this bold step, and by us doing so, hopefully even more will soon follow. Both the province of Ontario and the Federal Government have also recently committed to a similar target.

With the alignment of all three levels of government, our regional efforts need only focus on supporting the other levels of government and what we have control over locally. For example, the regional and municipal governments could continue to improve local planning and design elements that can amplify our carbon reduction contributions. How we build our communities can have a substantial impact on emissions. If we implement relatively small changes that increase the walkability of our neighbourhoods, and improve biking infrastructure, many more people would choose active transportation as their preferred method of getting around. Since transportation is the largest greenhouse gas contributor both provincially, and locally, moving people away from using single-occupant vehicles is essential for reaching our goals.

When I chat with people about climate mitigation, the most common push-back that I receive is about the challenge of making personal changes. I agree wholeheartedly. During the presentation to Kitchener City Council, in addition to highlighting the importance of planning, Tova Davidson, executive director of Sustainable Waterloo Region, commented: “We need to make sure that people understand that this is critical, it is doable, and it doesn’t have to be a sacrifice. It’s just change.”

And if we start now, that is exactly what it can be. If our government takes on this bold challenge, they can help to create an environment and a culture that enables us all to be supportive participants in the changes we need, without having to endure huge individual sacrifices.

I feel optimistic that this plan was adopted in good faith. At the meeting for the City of Kitchener, the motion was moved by Mayor Berry Vrbanovic and across the Region, there were thoughtful questions and comments such as that from Councillor Yvonne Fernandes who indicated that she hoped that the dates will move forward as the program evolves.

Will it be enough? It is hard to know for sure, but certainly we do know that it is a really positive first step. I know we’re all hoping for a technological saviour to our climate woes, however, if we can successfully keep warming to within the 1.5 degree Celsius limit, it is more likely to be a collaborative effort between bold action by government, encouragement and cooperation from citizens, and creative solutions of innovators.