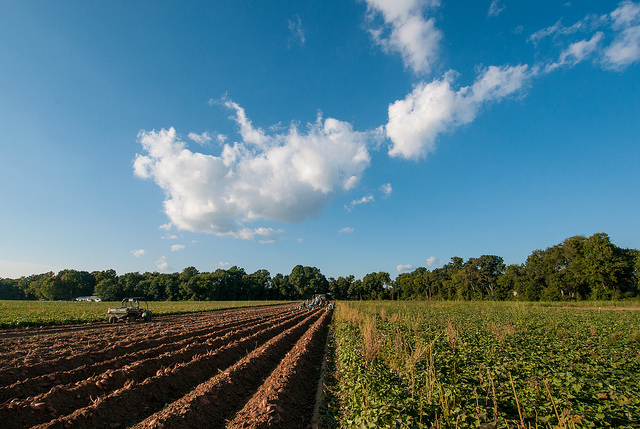 Easy Being Green: Earth Day, And Why We Still Need It

Earth month has just ended and there were many ways to commemorate the day, locally. It is certainly a busy month for those of us who are actively involved in building local sustainability efforts; we often miss  out on great events. So it had me pondering the question: do we still need Earth Day?

More recently, Earth Day has been used to educate about climate change, and the risks of not mitigating it. Since the greatest threat to our natural environment is climate change, many considered it a success when finally, in 2016, 122 countries signed an international agreement committing to carbon reductions that would maintain temperatures below two degrees Celsius.

Most Canadians now understand, at least generally, the need to cut carbon emissions, and governments are reacting with legislation. Within this context, what purpose does Earth Day serve now?

Recently, momentum has grown around environmental efforts. Locally, all levels of government from federal to municipal have committed (or are expected to commit) to a carbon reduction target that they believe will limit warming to 1.5 degrees Celsius. But, at the same time, historically, we have not been great at keeping our target commitments.

In fact, climateactiontracker.org rates Canadian policies as ‘highly inefficient’ in terms of meeting the 2030 Paris Climate Commitment. Similarly, the Environmental Commissioner suggested that Ontario’s targets are also at risk because ministries are not well-aligned in working toward climate goals.

Within our ever-changing political climate, Earth Day may now be more important than ever. It stands as a reminder of our current commitments and presents a unified voice to continue to pressure politicians to keep those commitments.

With current targets already at risk, we need to continue applying pressure so that failing is not an option. And with every election, the risk of cutting targets grows. After all, the benefits of reducing carbon emissions occur over many years, and are often difficult to measure, making the solutions incompatible with our short-term election cycles and the constant political pressure to cut spending.

So, while we have seemingly come far, the reality is that we still have a long way to go. The journal Science suggested the key needs to meet our emission targets include: cutting global emissions by 2020 (and again by 2030), steadily decreasing land use emissions (agriculture and deforestation), and carbon sequestration technologies need to store double the carbon of trees and soils by 2050. These are pretty hefty goals. And, in addition to all of that, we also need to plan how to cope with the growing issues that will increasingly occur from the changes that are already set in motion.

I’ve decided that Earth Day is still essential to our future. In fact, it needs to grow even larger. We need to push even harder, so that our politicians know how important immediate, and bold action is.