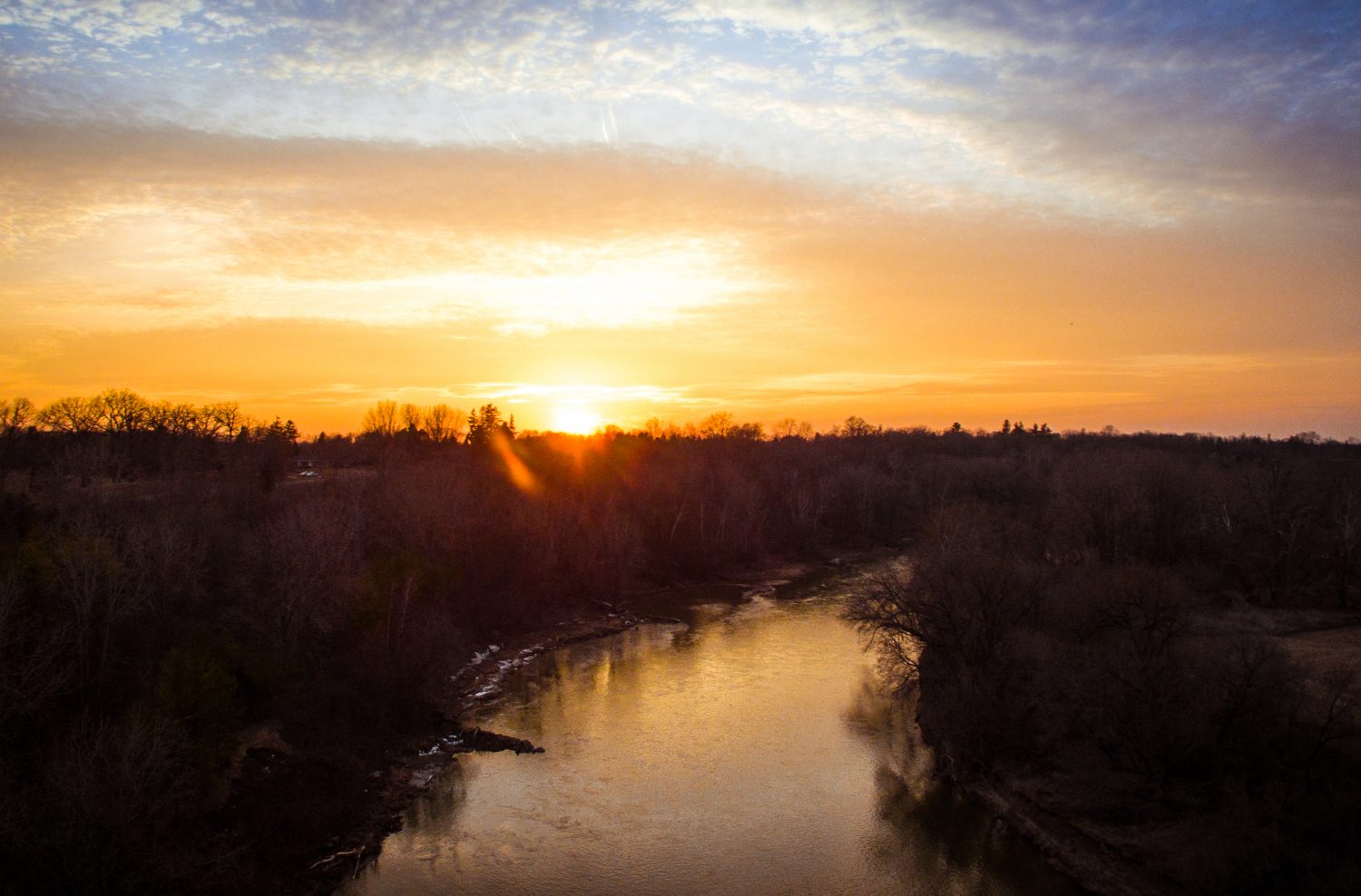 Discretionary benefits, which Ontario Works and Ontario Disability Support Program recipients can apply to, to cover their basic health and other needs, are safe in Waterloo Region for another year. Faced with a projected $600,000 year-end deficit, at a mid-June meeting Regional councillors voted against service cuts. Coverage for eyeglasses, hearing aids, mobility devices and drug and medical supplies not covered by OW were all proposed to be cut, but councillors committed to find funds in the tax stabilization reserve fund to ensure program continuity.

Lynn Macaulay was at the meeting to speak against the proposed cuts, and started by thanking the council and acknowledging that their actions have proven they “value quality of life for people living in poverty in this region.” Macaulay works for the Homelessness and Housing Umbrella Group (HHUG), and she and Doug Rankin of the Downtown Kitchener Community Health Centre both said that the phrase “discretionary benefits” is misleading, because monies cover basic – nondiscretionary – needs.

“It is truly paradoxical that Ontario Works, at its core a program aimed at getting people back into the workforce, does not require the provision of such items as eyeglasses, hearing aids and mobility aids,” Macaulay said.

Funding for discretionary benefits is complicated, and it is worth noting that the Region of Waterloo contributes significantly more than most other communities in Ontario. In 2012 the province capped its contributions to the discretionary benefits pool, dropping its funding to our region from $6.5 million to $2.5 million. Regional council decided that year to increase its contribution, though overall funding still dropped nearly $1.5 million.

Before the meeting Macaulay was adamant that we need to be advocating more to the province about changing the amount of funding, the formula its calculated by, and the core idea of what low income citizens need. Currently the province funds up to $10 per family on the Regional ODSP or OW roll, no matter the size of the family.

“This is a lack of provincial leadership on discretionary benefits. It should not be left for the local taxpayer base to take care of the poorest and most vulnerable people of Ontario,” said Kitchener-Waterloo MPP Catherine Fife, who was the only MPP at the council meeting.

Regional chair Ken Seiling proposed using the stabilization fund to cover benefits for the rest of the year. That of course, is a short-term solution. Douglas Bartholomew-Saunders, the Region’s Commissioner of Social Services, was at the meeting to answer questions and explain the committee’s proposal. He said his team is confident they had done the best they could to find money to cover the funding gaps.

Ultimately, and although council unanimously voted to cover the gap in this year’s budget, a long term solution was not discussed. Macauley said that a more permanent solution will need to involve more community partners.

“In addition to funds from the Province and Regional Council, the discretionary benefits program works because many service providers accept a much lower fee for their services – including opticians, dentists, denturists and funeral directors.” Those providers will need to be more included in the long term solution, she said.

The problem is systemic and the solution, many agreed, should not be up to the Region alone. The council agreed that a letter to the province was needed to express the severity of the issue and the leadership Ontario’s government needs to take. The Region of Waterloo is doing more for its most vulnerable citizens that most other Ontario communities, but it is still not enough.