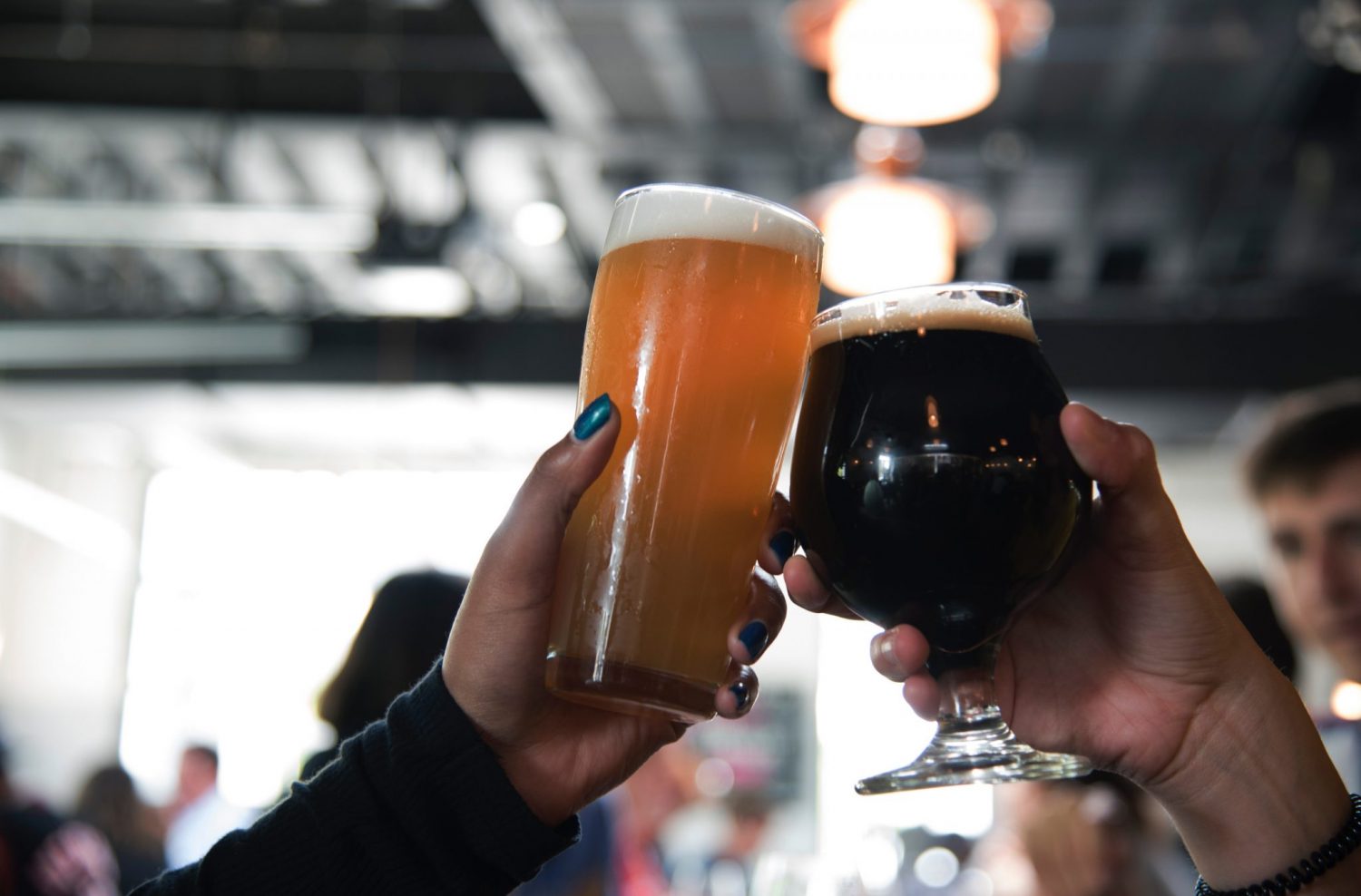 Last month I wrote a brief piece about session beers being great for summer, or anytime. Through that process, I was also reminded of another beer trend that seems to pop up every year at this time.

Stouts and other dark beers seem to disappear from many tap lists and LCBO shelves as it begins to warm up outside and, to me at least, that’s a bit of a bummer… I think … maybe.

This, in tandem with Regional differences in climate, politics, and technological changes, lead to the creation of many modern styles that we know and love. These styles would only be available during certain times of the year, but now technology and globalization has changed that, leaving many of these seasonal beers available all year round.

Even with the ability to produce these beers year round, there are still plenty of seasonal releases that only pop up once a year. Some of these include pumpkin beers in October, wet-hopped beers in early fall, Oktoberfest Marzen lagers around the time of that celebration, and then high alcohol winter warmers or spiced beers around Christmas.

I admit that I’m a little bit of a sucker when it comes to these releases; I tend to drink them when I can, and I know a big part of their appeal comes from their limited availability.

So what about porters and stouts?  At one point in history, porters were the main beer of choice, the beer of the people, and they were always available. So why do they begin to disappear in the summer months? As far as I can tell there just doesn’t seem to be as much demand for them here in Ontario.

Travelling to other parts of the world, these darker beers seem to have more staying power in the summer. Maybe it’s just here, or maybe it’s just the perception of these beers being “heavier” (something I hear way too much). But, all I know is that these dark beers are delicious and can be just as enjoyable as anything else in the summer.

While I can complain about the lack of options, I also know that these beers haven’t fully disappeared. There are always the “classics” in the LCBO, and if you’re lucky, you might just stumble across one in your local craft breweries — if so, drink it!

In writing this rant I’ve realized that beer seasonality is alright, and though it might be a little annoying not to have everything all the time, maybe it can make things fun by having a rhythm to style availability.

I can look forward to September when dark beers start showing up more and then come December I can write about how I miss the summer selections.

Justin is currently enrolled in the Brewmaster program at Niagara College.