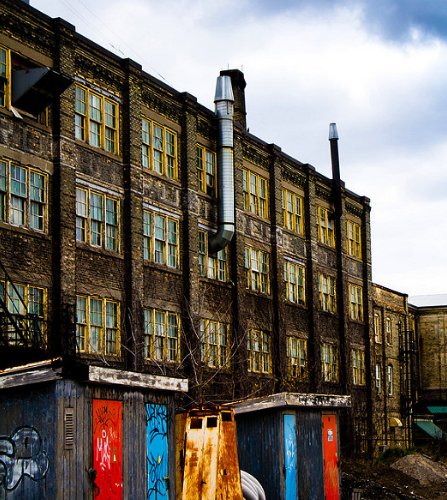 “Decency at work is a fundamental and principled commitment that Ontario should accept as a basis for enacting all its laws governing the workplace.” So says the first draft of a comprehensive review of Ontario’s labour laws, released late July. The Changing Workplaces Review Interim Report outlines changes to the Employment Standards Act and the Labour Relations Act, and is the product of province-wide consultations over the past year.

Organized labour and social justice activists have long been calling for changes to Ontario’s outdated laws. They stress the need for at least a minimum wage of $15 per hour, some paid sick time for all workers, a posted and predictable work schedule and legislation to protect those who work for temp agencies or otherwise do precarious work. These will all be themes that the labour movement hopes to highlight this Labour Day weekend, where across the country most Canadians will enjoy an extra day away from work to relax and spend some time with the people they love. Others will take the long weekend to get ready for the return to school.

“For Canada’s unions, Labour Day is a time to celebrate our work and the everyday victories we win to make life better for everyone,” says Canadian Labour Congress president Hassan Yussuff. “This year, there is much to celebrate. We have advocated for stronger public pensions for nearly a decade. Now the federal government and Canada’s premiers finally agree – it is time to expand the Canada Pension Plan”.

While happy with some victories, Yussuff admits there is still a lot of work to do. Which is why Labour Day events across the country will be spreading the message of “$15 and Fairness” to highlight the need for a new minimum wage. In Ontario, events will also focus on the Ontario Federation of Labour’s “Make it Fair” campaign, aimed at not only a higher minimum wage but also the need for labour legislation that is reflective of today’s economy.

“The goal of the picnic is to celebrate workers and also to highlight the changes that need to happen to labour laws in the province and the country,” says Labour Council president Marc Xuereb.

On October 1, many thousands of Ontarians are expected to assemble on the lawn of Queen’s Park to try to convince the provincial legislature that the OFL’s Make it Fair campaign is the right way to go, when updating labour laws in Ontario.