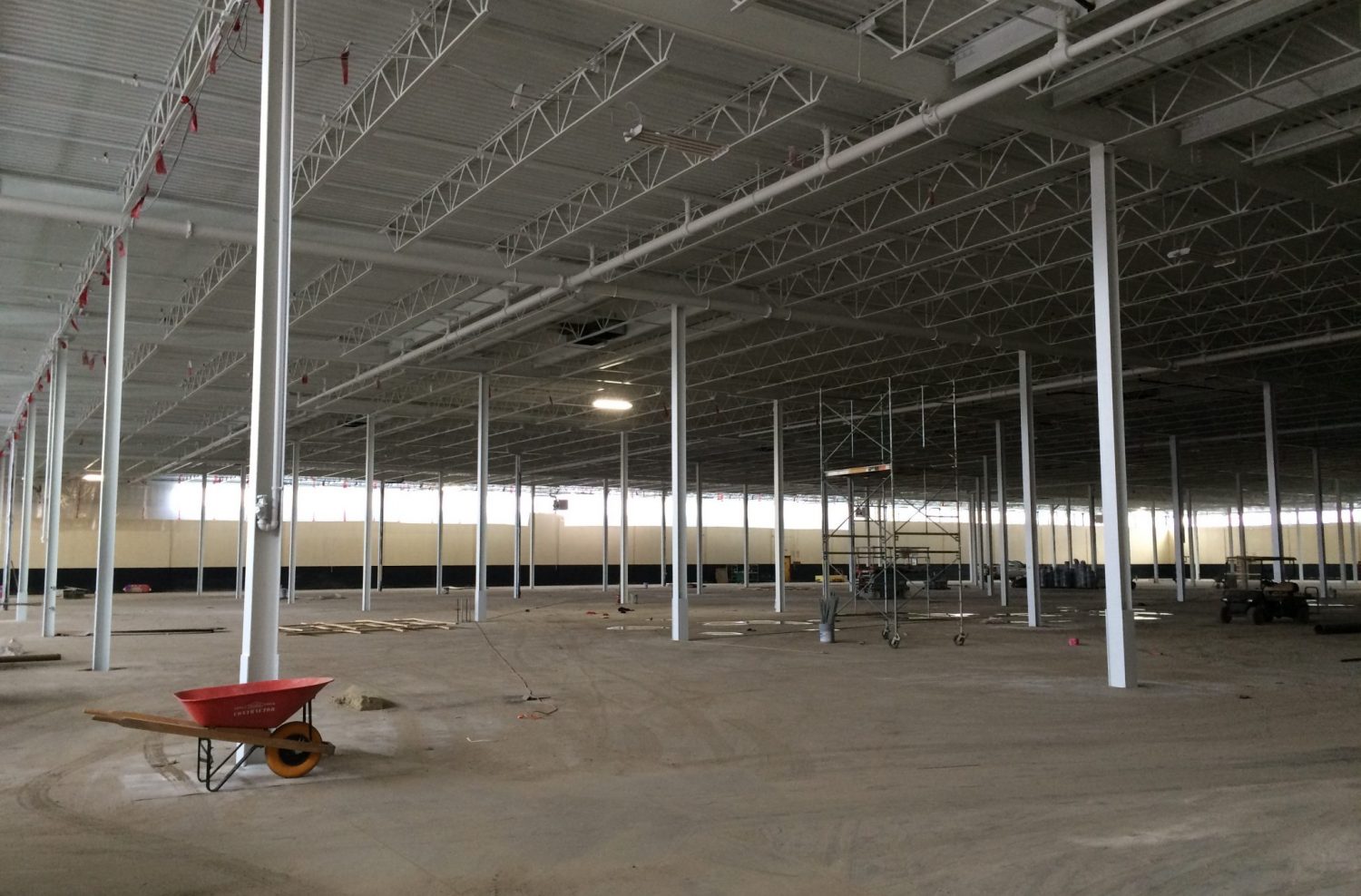 Catalyst to Build the Internet of Things

The developers behind Catalyst 137 aim to push the standards of innovation and entrepreneurship in WR still higher. When completed, Catalyst 137 should be an innovation hub for Internet of Things (IOT) hardware companies, who work to connect our stoves and vacuums and everything in between to the internet. It will also be the biggest of its kind in the world.

The project gets its name from its location at 137 Glasgow, and the drive to catalyze the production cycle of hardware products, by bringing together all steps of the manufacturing process into one space — from contractors to testing to research and development to shipping.

The 24-acre building, less than a kilometre from the Tannery and Google buildings, is an old rubber factory that will become a place for hardware companies to reside in the city’s core. The project started when developer Frank Voisin and Miovision CEO and co-founder Kurtis McBride realized there was a gap in the niche IOT hardware market that desperately needed to be filled.

“When you are a software start-up, and you are leaving from any local accelerator programs, there is a lot of places in the core, in the existing software eco-system, to sit down and have your staff start working… But if you are a hardware company, where you are making a physical product, and you need certain heavy machinery and you need to be loading constantly, having 18-wheelers backing up, there is nothing currently available anywhere in the core,” Voisin explains.

Catalyst 137 is pre-leasing office space to companies who are at the 20 to 30 employee level or higher and are currently 70 per cent full, proving that Catalyst 137 is needed for those just beyond the start-up stage. And, that hardware IOT companies are just as important as software ones.

The project is for the non-tech community as well. The Berlin restaurant in Kitchener will be opening a café and brew-pub, and there will be a gym put in that is hoping to take advantage of the building’s proximity to Iron Horse Trail.

The theme of collaboration is crucial to Voisin, in bridging the gap between tech and non-tech KW, between the companies within Catalyst 137 and even in the architecture. Among Miovision and other hardware companies, a marketing firm, sign printing business and local bank representatives have all signed to move in. The building, which will be all white and filled with skylights, will have multiple “collaboration centers” where people can come together and brainstorm new ideas.

“We are most excited for the big question mark. Five years from now what will have occurred as a result [of Catalyst 137]?” Vision ponders. “What we are trying to do is say, ‘Hey there is going to be a brewery in here, and a bunch of tech guys. Maybe there are some things that can emerge from that intersection… We want to pull in non-tech companies to see if stuff emerges.”

The project is taking inspiration from Silicon Valley and Shenzhen, China but is not looking to compete with those hubs. Rather, Catalyst 137 is hoping to be a space that will inspire and allow creators and innovators from both Canada and the world to, well, create.

“I don’t really view it as competition. It’s not a zero sum game. If you create it, more will come. We are not trying to take people from here or there, but rather we [will] create a world-class facility and make it accessible and available to people,” concludes Voisin.

Miovision, the first official tenant, is planning on moving into the facility early summer 2017, but the project won’t be fully completed until 2018.  Regardless of the completion date, Catalyst 137 is certainly another win for the entire community of KW.