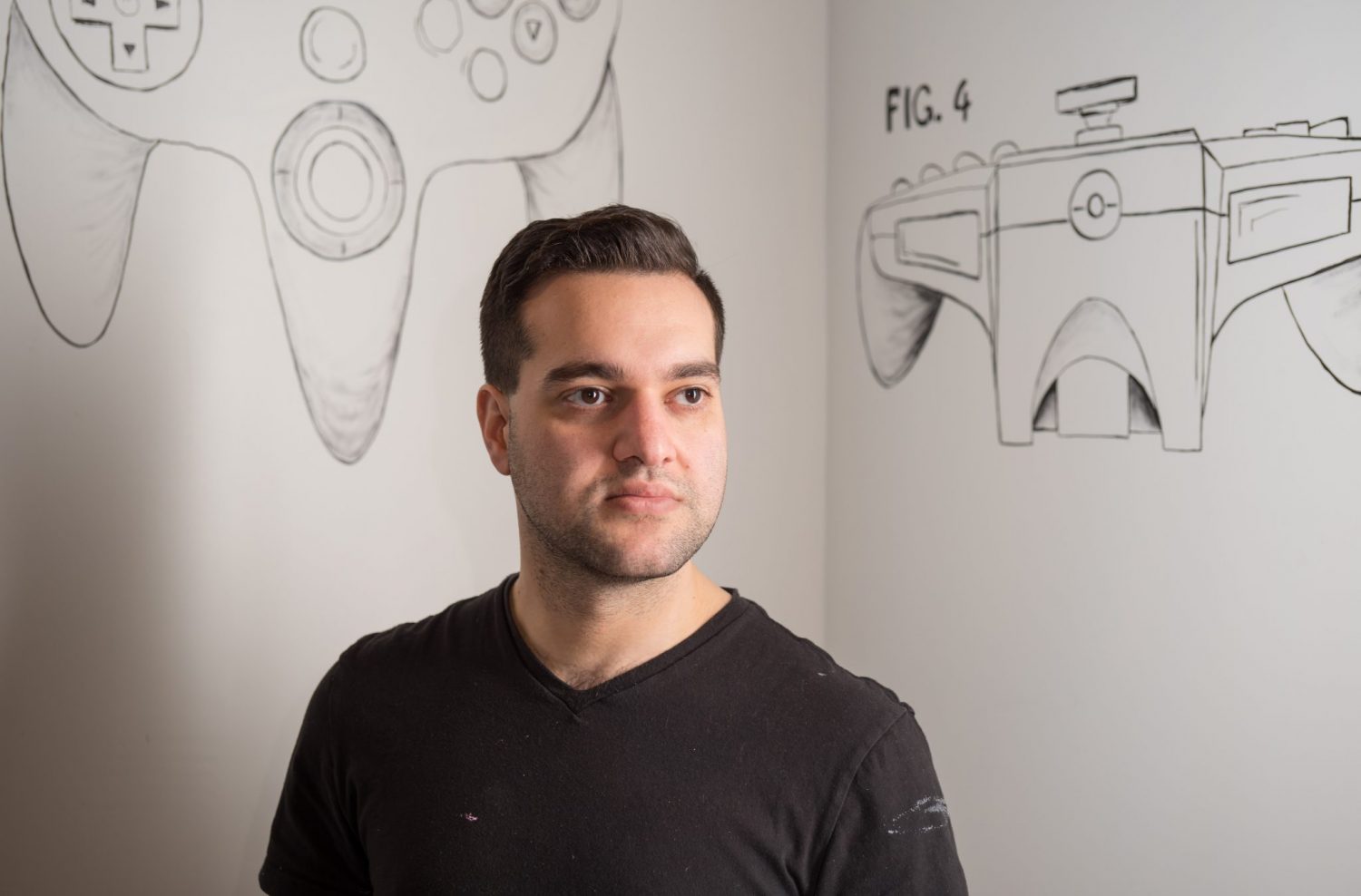 Can You Patent Social?

Rami Said was born and raised in Waterloo. He’s passionate about community and building an accessible uptown that everyone can enjoy.

In 2014 Said opened The Order, Waterloo’s first and only LGBTQ+ nightclub. It was a small bar open on Friday and Saturday nights that was frequented by local members of the LGBTQ+ community, and allies alike, looking for an inclusive space to dance the night away.

Unfortunately, The Order closed its doors in the summer of 2017, leaving many LGBTQ+ folks without a space to gather and socialize. It was a heartbreaking adjustment, but Said has been busy working on launching his next venture in the uptown core: Patent Social.

Located on the corners of Erb and Regina Street, Patent Social is an inclusive and accessible space where young professionals can gather and socialize after work hours.

The social bar and eatery scene in uptown Waterloo is growing and Patent Social knows that people need a lot of options. What makes Patent Social different is their unique social atmosphere. For Said, Patent Social is more than just a standard bar.

“We’re looking to be a hub for entertainment in the uptown core based on more social interaction,” Said described.

Patent Social is equipped with seven retro gaming systems, including N64 and Super Nintendo, where customers can play a free game of Mario Kart or Mario Party. The old video games can be paired with shareable plates of locally sourced food and drinks crafted by an expert mixologist.

In addition, Patent Social will host a variety of different live shows. “We’re putting a lot of focus on it and our primary objective is to start booking more and more shows for the space,” Said said.

From burlesque shows to a local improv group, Patent Social is focused on being an accessible space for groups looking for a place to perform uptown. Said and his team are very open to new groups who may be interested in performing at Patent Social.

“We’ve had people approach us asking if their work can fit in. And 90 per cent of the time the answer is going to be yes. We want to find a way to make it work if it’s something that can suit what we are going for,” Said said.

Renovations have made the space physically accessible, including the installation of a universally accessible bathroom that is gender neutral and built to AODA specifications.

“At The Order we learned that there was a lot of people we had to help up and down the stairs. That was one of the very first things we identified was that we want to make sure this space is accessible,” Said said.

The idea of Patent Social is something that Said and long time friend and his business partner have been thinking about for nearly two years.

“We didn’t have this full vision, we were just talking. We were entering this age demographic where we don’t necessarily have the space that we can go and hang out in,” Said said. So in true entrepreneurial spirit, Said and his business partner took it upon themselves to build the space they had in mind.

“We infused a lot of [different] ideas together and this is what formed,” Said added.

As a bar owner, Said was able to take a lot of learnings from his time operating The Order to build Patent Social into a space that is refreshing and unique to uptown Waterloo.

“[Patent Social] would have opened regardless of The Order closing, but by all means The Order closing is what pushed us in the direction of making sure this space was accessible to everybody,” Said said.

Folks can get a first look at Patent Social as they kick off for the KW Comedy Festival on Feb. 22.