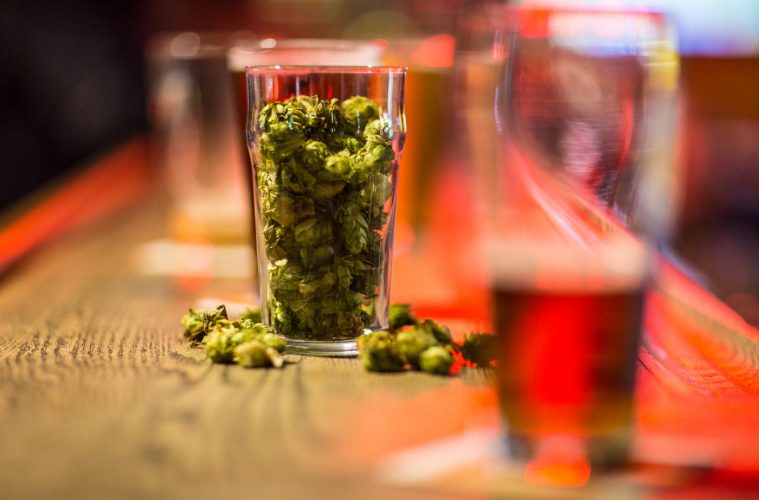 I first wrote about homebrewing in May 2015. My neighbour and I had brewed two batches of beer, and I was full of excitement, promise and dreams of bigger things. I recommended you go out and try it for yourself. How do I feel about it eight months later? Pretty much the exact same.

Some plans, like getting on a consistent schedule and brewing a new batch of beer every time we’re bottling the last batch, haven’t turned out exactly as expected.

Other things have gone better than I could have hoped, and I think I’ve learned some things from my mistakes.

Brewing is a great hobby because it easily scales to different levels of interest, skill and space. A friend told me the other day that he is about to brew his first one-gallon kit. He’s excited because it fits into his condo life, and because he and his friends can get together to drink it all in one night.

Over time, my brewing partner and I have scaled up to making five- to six-gallon batches, and have moved off the stove to a dedicated burner. Other friends have even larger setups, with available capacity of over 10 gallons and complicated self adjusting systems. To each their own, according to the amount of beer they want to have in the end, and the amount of time, space and money they want to invest.

And there’s the community aspect I discussed last issue. Shortfinger Brewing is doing a great job fostering the local homebrew culture with their monthly “Homebrew Hangouts.” The Kitchener Waterloo Craft Beer Club also organizes semi-regular Growler Get Togethers, where a number of homebrewers get together with their own beers.

Shortfinger also hosts local contests, once you feel your homebrew is up to snuff. We entered a Black IPA in the last one, with little confidence. Surprisingly, we earned second place in our category and a definite confidence boost. Now we’ve got three beers on the go for their next competition, which happens at the end of February.

So if you’re into beer, try brewing it yourself. Whether you brew one gallon once in awhile, or 10 gallons every weekend, it’s a satisfying hobby that may increase your knowledge and enjoyment of beer as a whole. It can also introduce you to some great people, and maybe lead to winning some awards. If nothing else, it’ll probably get you drunk, if that’s your thing.