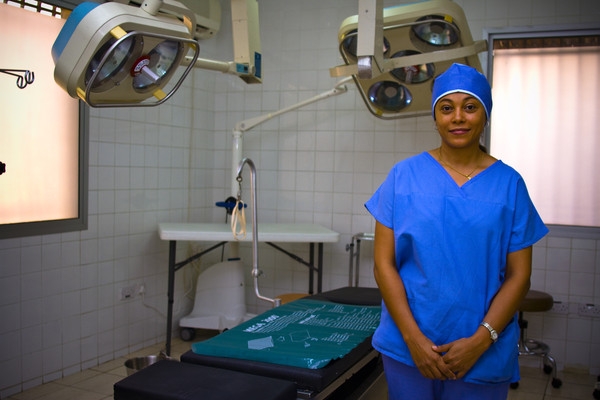 Letter to the Editor: Close the Gender Wage Gap

I was glad to read Marc Xuereb’s article, “Union Fights WLU Sub-Contracting,” in your January issue. In the future, I would appreciate reporting about the gendered wage gap in Ontario.

I work as a clinical assistant in the mental health and addictions department at Grand River Hospital. I’m also a member of the executive board of the Waterloo Regional Labour Council and an executive member of Unifor Local 1106.

In my work I’ve noticed different ways that the gender wage gap is institutionalized and/or perpetuated—this is not strictly a dollars and cents issue.

Current discussions around recognizing post-traumatic stress disorder as a workplace hazard for first responders is another example. The government has so far failed to include nurses and allied healthcare providers in this conversation, although they are often the first to see gravely ill or dying patients driven to hospitals by family. Nurses experience trauma and are assaulted on the job. It is hard not to see sexism in their exclusion.

Dr. Eric Hoskins, Ontario’s Minister of Health and Long-Term Care recently announced a freeze on parking fees at hospitals. This is a positive move, but the freeze does not apply to hospital staff, who are overwhelmingly female, and who are one of the only groups of frontline emergency service personnel who have to pay to park at work.

Teachers also often use their own money to purchase supplies for the classroom. Nurses are expected to provide their own stethoscope, pens and uniforms, among other items. Police officers are never asked to buy their own gun, or to gas up their car on their own dime.

It’s hard not to see sexism inside the Ontario government’s own house, in the way it treats its own employees and those it funds. The government controls the mechanisms and laws that regulate how these groups of workers bargain and are compensated. To truly close the gender wage gap they need to consider how much people make, what is included in that pay, and how that pay is bargained for. They must also ensure that mechanisms for salary increases are equal and fair.