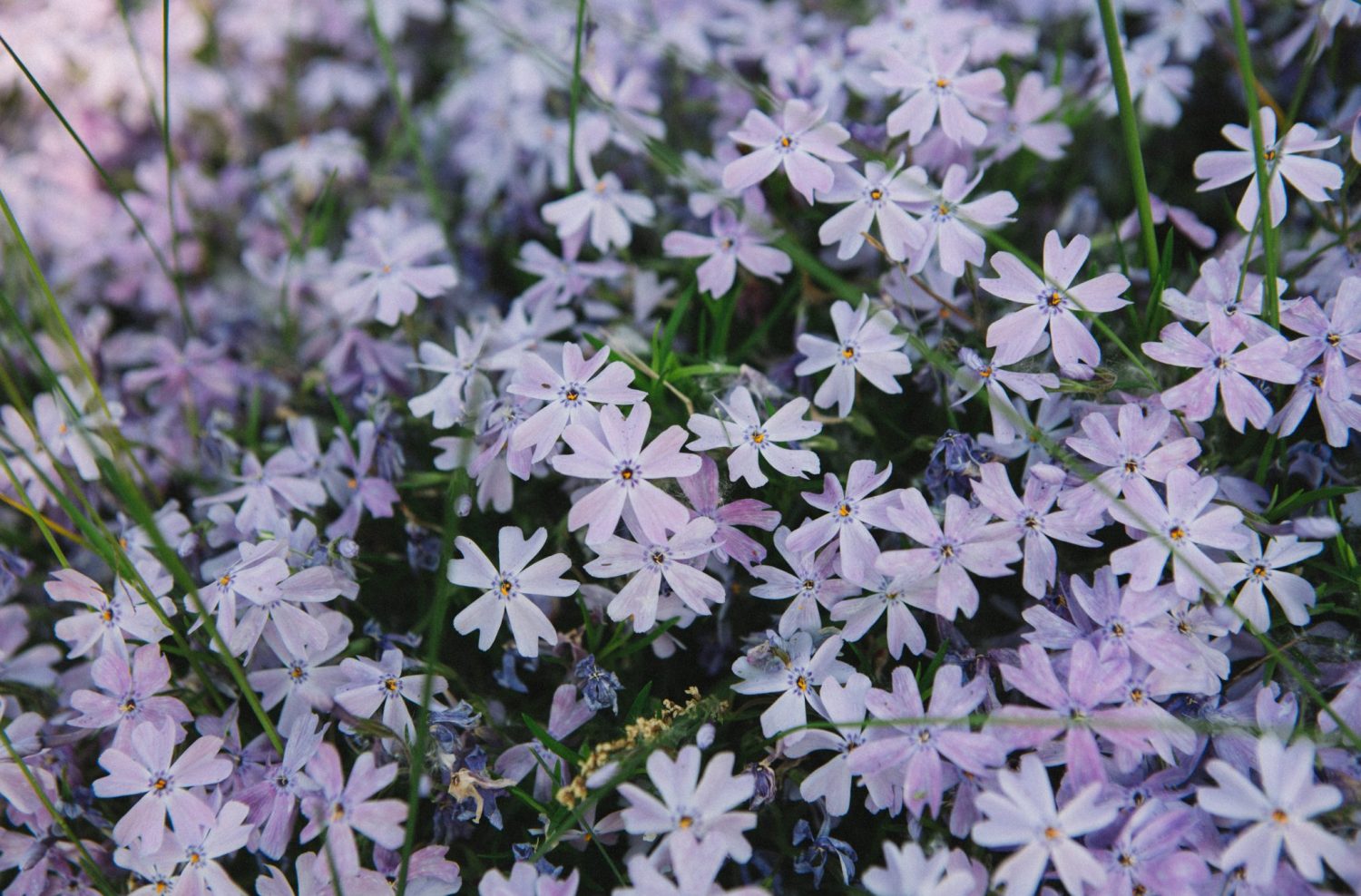 With Eating Disorders Awareness Week in Canada taking place the first week of February, I thought I’d bust some of the prevailing myths surrounding this serious but often overlooked mental illness.

You cannot tell by looking at someone whether they have an eating disorder. Present in all genders, sexual orientation, races, socio-economic classes, abilities, ages, ethnic backgrounds and body sizes, eating disorders do not discriminate.

In Canada there are approximately one million people diagnosed as suffering from an eating disorder. Since many eating disorders go undiagnosed, this number doesn’t capture the full gravity of the problem. In addition, many people with disordered eating don’t fit the eating disorder criteria, but still suffer as they live with food and/or weight pre-occupation to a life-limiting extent. Eating disorders in people with larger bodies are also frequently underdiagnosed because of weight stigma among health care providers.

Myth #2: Eating disorders are about vanity

Eating disorders are not about vanity and they are not a chosen lifestyle, but rather, a serious, biologically-influenced mental illness. They are extremely complex, with food and weight pre-occupation mere symptoms of a deeper problem.

Myth #3: “I would easily be able to tell if my friend/loved one had an eating disorder”

We often do not see eating disorder symptoms from the outside. Individuals may hide symptoms such as food restriction, binging, purging, extreme exercising, laxative use or other symptoms for fear of being exposed. At the same time, feelings of shame, confusion and anxiety about food and weight can create isolation. Educate yourself about eating disorders so you can help your loved one and find professional support.

Myth #4: Eating disorders are not that serious

Regardless of the type, eating disorders can be very serious and debilitating. In fact, anorexia nervosa has the highest mortality rate of any psychiatric illness. Those suffering from eating disorders carry an increased risk for both suicide and physical/mental complications.

The good news is this biologically-based mental illness is treatable with appropriate medical, nutritional and therapeutic support. In addition to the afflicted individual’s loved one, experienced health or mental health professionals are key players in such support.

Myth #5: Eating disorders are caused only by the current toxic, diet-culture soup in which we swim

Both biology and environment contribute to the development and maintenance of an eating disorder. Even though we are often faced with erroneous messages and misinformed health information to the contrary, science informs us that there is not just ‘one size that fits all’ and that good health can prevail across a large spectrum of body shapes and sizes.

Anti-fat biases and stigma only serve to contribute to body shame and increased anxiety about food and weight. Even complimenting someone for their weight loss may reinforce disordered eating! Instead, we can learn to compliment other personal attributes by remembering that we are each so much more than our appearance and eating habits.

Suzanne Dietrich is a registered dietitian working in Waterloo and Guelph.