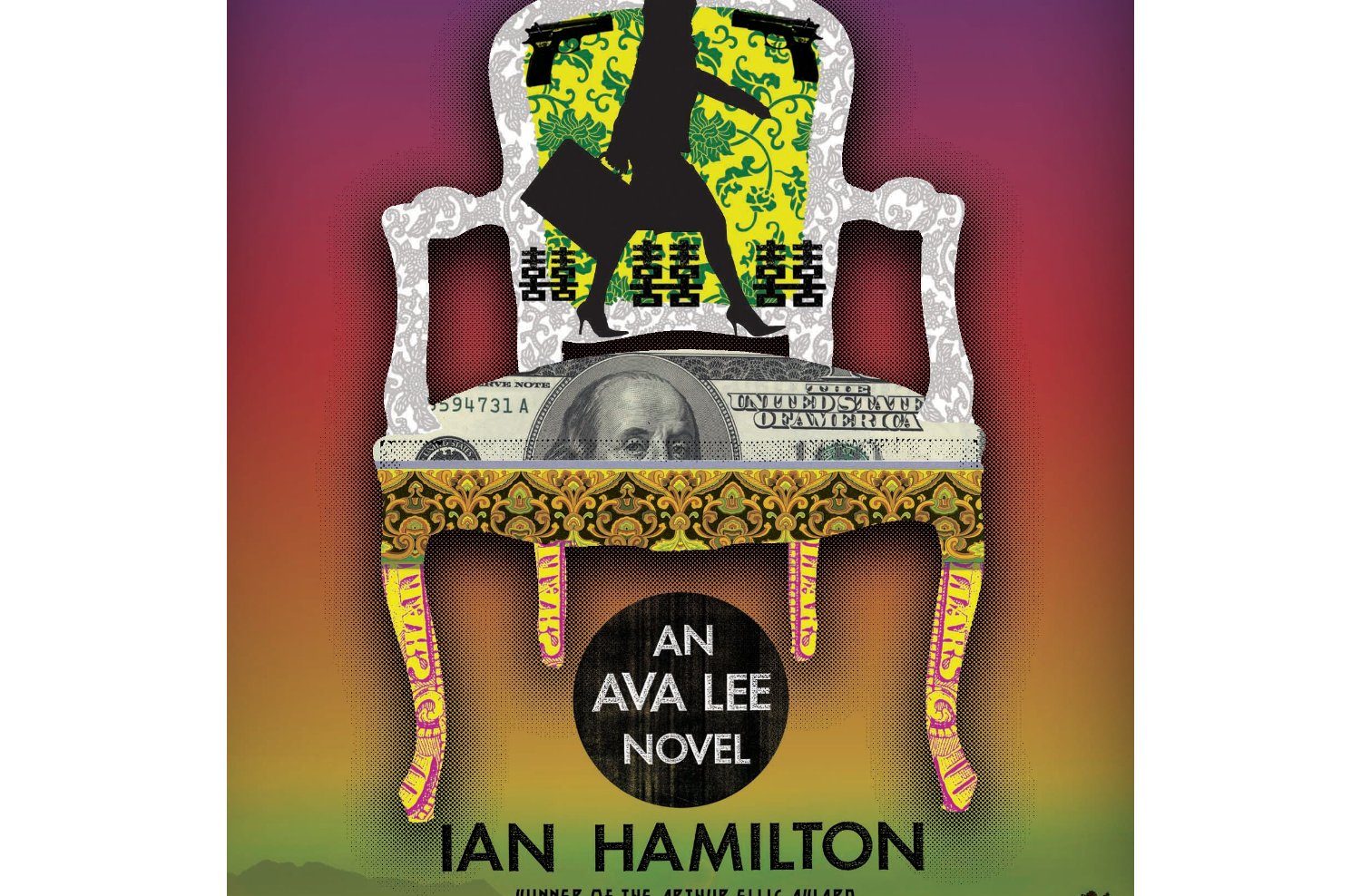 The sixth book in the increasingly popular Ava Lee series by Toronto crime writer Ian Hamilton came out this week, and the days of comparing Ava Lee to Steig Larsson’s Lisbeth Salander – from the Girl with the Dragon Tattoo books – are over.

For the uninitiated, the series’ first book, “Water Rat of Wanchai” featured a resourceful, dynamic and ass-kicking forensic accountant perhaps not dissimilar to Salander, but as the series progressed, Ava grew into her character and her surroundings with style and speed.

A testament to Hamilton’s nerve and talent, he has moved central characters a long way from their starting point, without diluting them. It’s likely been a tough balance to maintain, but the integrity of the work remains.

In “The Two Sisters of Borneo,” Ava is on the trail of an investment deal gone bad between a Borneo furniture company and a Dutch customer. She travels from the Netherlands to Asia, trying to make sense of the money trail, but her attention is divided by the declining health of her mentor and partner, the mercurial fixer affectionately known as Uncle.

There is a lot to like here, and the series as a whole is as good as the modern thriller genre gets.

Hamilton is a favourite at Words Worth Books and we’re thrilled to welcome him to town on February 19.